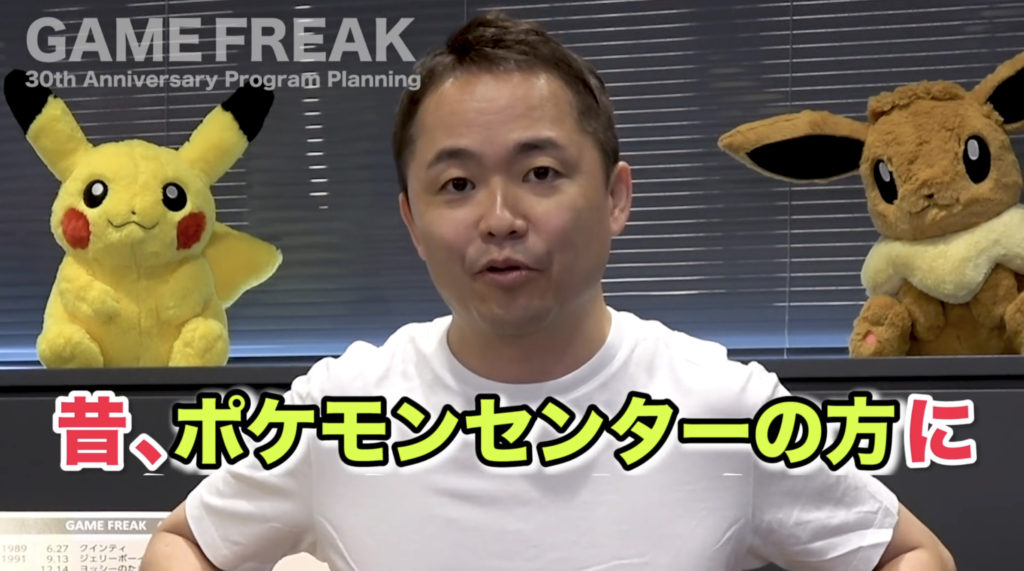 GAME FREAK’s YouTube channel is one of those hidden gems that feels like it is almost criminally overlooked by most people. I wouldn’t even say I escape this group of people either, having only recently discovered the channel a few months ago with their recent live-drawing series which saw multiple artists and creators at the studio participate in drawing and interview sessions. These were what really drew me to the channel. The videos were engaging long-form entertainment that provided insight not just into the artist’s drawing process but also into their mentality and how they approach art, all accompanied with a rather relaxed and interesting interview. Following on from this series is the announcement of a brand new web series in celebration of GAME FREAK’s 30th anniversary.

As of just a few days ago now, the famed studio behind the Pokémon series and more celebrated their 30th-anniversary, and in order to celebrate this fact, a brand new video series is being produced that looks back on the studio’s history. Based on the small preview we get in the announcement video that essentially serves as a trailer for the upcoming series, we see multiple high-ranking staff members at the studio, including Junichi Masuda, sitting in a relaxed environment on the floor surrounded by Pokémon plushies. In the corner, a TV has been placed on the floor leaning against a wall playing one of the studio’s pre-Pokémon games while they each talk around a coffee table. In this regard, the more relaxed tone of the live drawing videos is being recreated here, except with a different focus, that being to have what is essentially a round-table discussion on the studio’s history. If it’s anything like their live drawings in terms of quality, it should be worth a look.

It’s a shame the company’s YouTube channel remains rooted at roughly 20,000 subscribers, a rather small number for a studio of their size, considering the output. While it is likely that, just like the live drawings, these videos will lack any sort of English captioning to make it more accessible to a wider audience, the fact that these videos have so few views considering the slick production that creates them is a crying shame. If you want to change that, you can subscribe to the GAME FREAK YouTube channel here in order to watch their older videos as well as videos in this new series once they begin on May 10.