An Overview Of Game Freak, The Studio Behind Pokémon 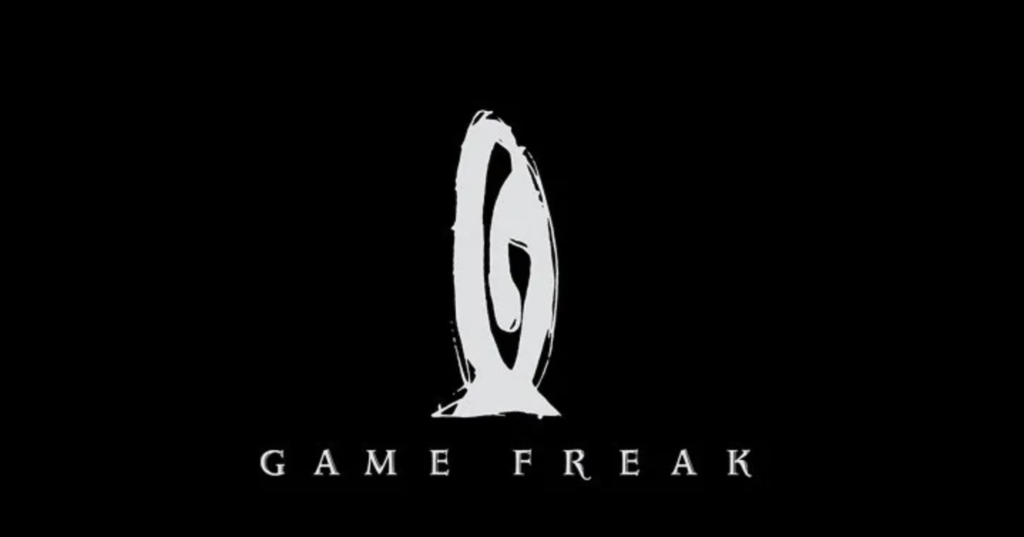 While Pokémon more commonly gets associated with Nintendo before any other company, when it comes to the games themselves you could say they’re actually second party games. While Nintendo and The Pokémon Company have some creative control and co-ownership of the franchise, what you actually play comes from the developers at Game Freak where famous creators like Junichi Masuda and Satoshi Tajiri have been toiling for a long time.

Before making games themselves, Game Freak existed as a Japanese gaming magazine in the 1980s before Tajiri and Ken Sugimori decided to try doing it themselves.  The gaming studio’s been around since 1989 but didn’t become a staple in the world of games until Pokémon Red & Green / Blue changed everything in 1996. They still put out other games from time to time but those mostly get overshadowed, though that doesn’t mean they’re not worth playing.

Here’s a brief look at the studio who blessed the world with Pocket Monsters. 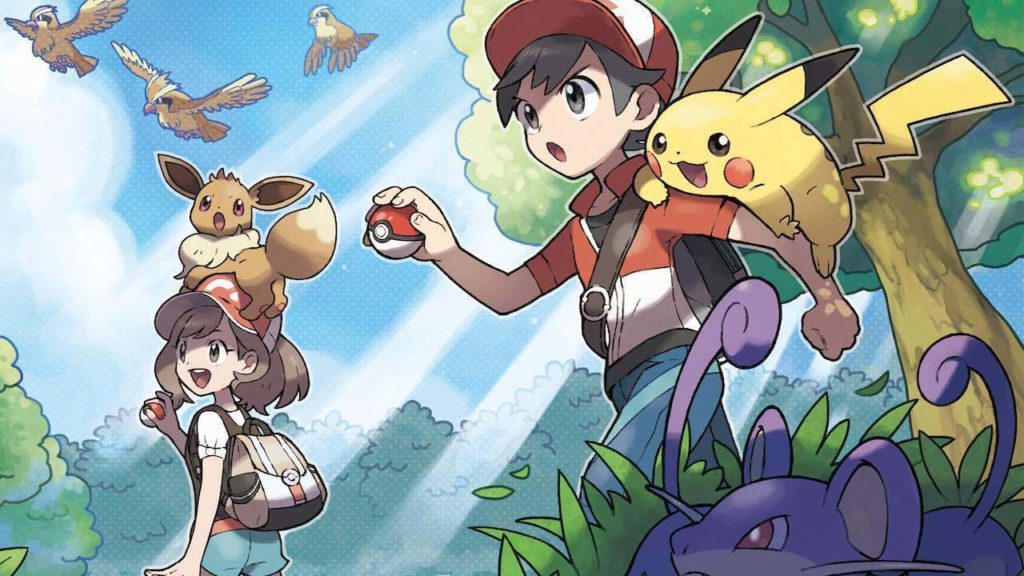 The Game Freak Logo Flashes, You Know You’re In For Pokémon Adventure

One of the very first things you see when you fire up any version of Pokémon is the Game Freak logo gleaming on the screen. If you’ve been playing since you were young, the glint of the logo animation has been burned into your subconscious, permanently associating itself with the start of a new Pokémon journey.

For us, seeing the words ‘Game Freak’ flash across the screen in Pokémon Sword & Shield inspired the same feeling inside our hearts it did when we played Red and Blue all those years ago. The company has essentially stuck with the same main design over the years too, making it palpably nostalgic.

Game Freak Puts The Emphasis On Fun In Video Games

For a company that works so closely with Nintendo, being in charge of one of their biggest franchises, it makes sense that the studio’s development ethos mirrors Nintendo. First and foremost, Game Freak games are fun. If they weren’t, fans would have eventually gotten tired with Pokémon games who’s turned based style of gameplay becomes less common as the years go on.

Yet, kids and adults alike still return to what’s basically a Dragon Quest battle system repackaged with customizable monster charm. Even Game Freak’s other games follow suit, most of which being primarily about charm and enjoyability over being grandeur works of art or narrative excursions.

What Other Video Games Does Game Freak Make?

Game Freak will forever be known as the developers behind Pokémon and how couldn’t they? At this point, Pikachu and Co are the most well-known video game characters save maybe Mario. The multi-billion dollar franchise keeps making more and more dough and we even got our first Hollywood movie in the form of Detective Pikachu in 2019.

However, Game Freak does create other games from time to time! Pre-Pokémon they had made both Yoshi and Mario & Wario for Nintendo, assisted with the iconic Game Boy Camera, and even created a title for the Sega Mega Drive called Pulseman! Some of their other exploits include Drill Dozer for the GBA, Harmoknight for the 3DS, and Tembo the Badass Elephant for PS4, XBox One, and PC, but here are two more that we, in particular, want to highlight. 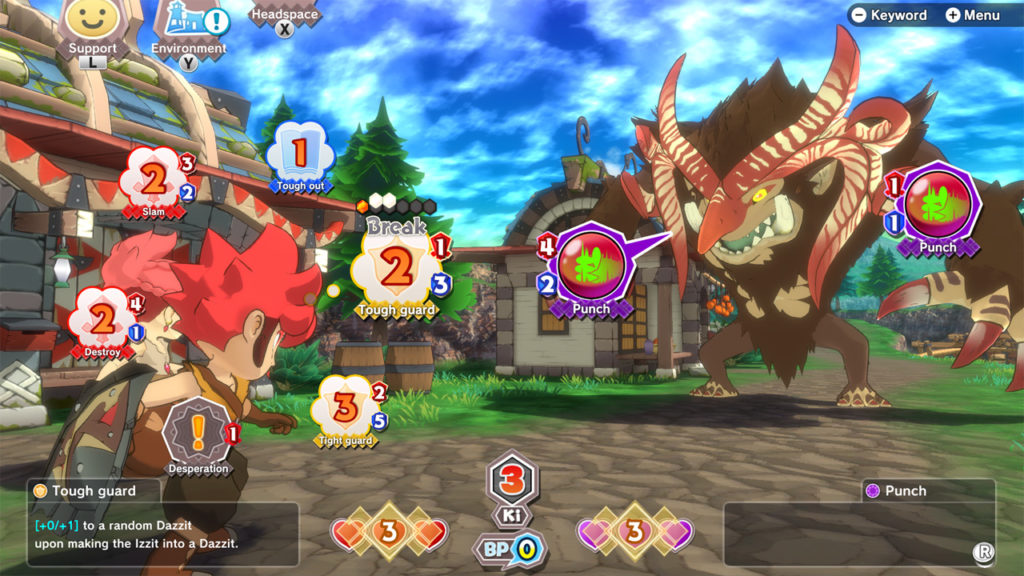 Bold of Game Freak to put out a Nintendo Switch exclusive RPG just one month before Pokémon Sword & Shield came out. Little Town Hero is a smaller scale JRPG that packs a lot of charm into its smaller punch. Some of that comes from the soundtrack helmed by Undertale creator/composer Toby Fox. Less of a Final Fantasy type game and closer in feel to the likes of a Harvest Moon or Animal Crossing, but with turn-based fights.

Unfortunately, it was seemingly inevitable that Little Town Hero would get overlooked by its bigger franchise sibling but maybe when you finish Sword & Shield and have some time to spare, check this game out. 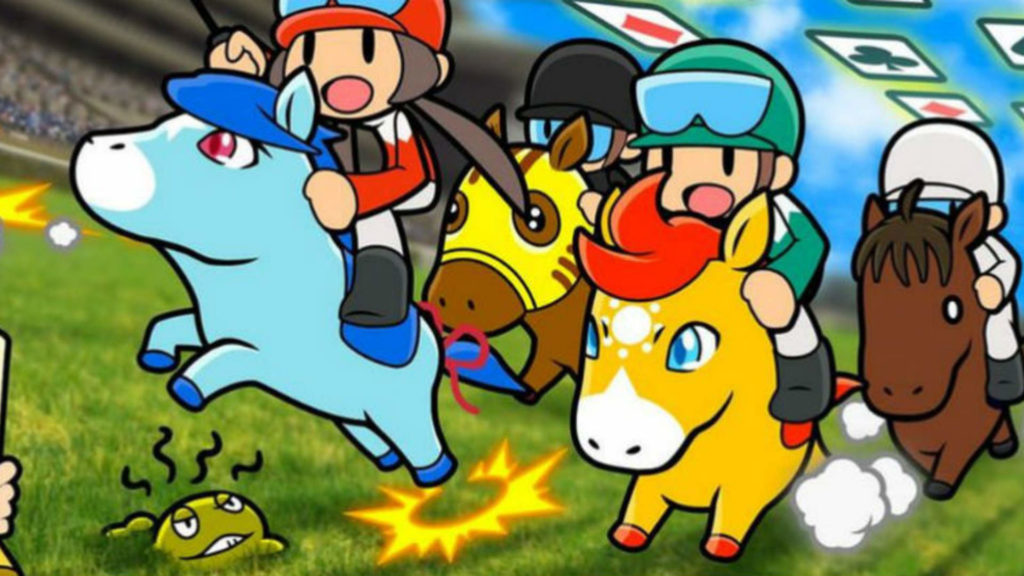 What do horse racing and solitaire have in common? Not much you would think, but that didn’t stop Game Freak from ingeniously fusing these two drastically different activities into one neat little game. Coming out in 2013 as a 3DS Eshop exclusive, though it since has been ported to iOS and Android, too many people slept through this particularly original time waster.

Being an eShop exclusive and only costing around 7 bucks, many people probably mistook it for shovelware. However, the game’s unique solitaire hook was actually tons of fun and made for an addicting experience you could sink hours and hours into 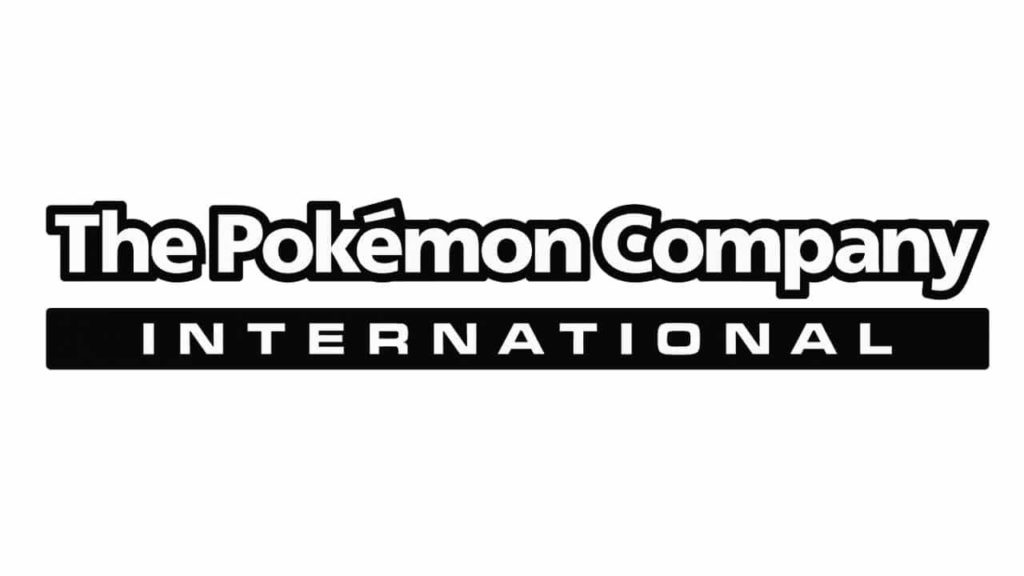 So Who Actually Owns And Manages The Pokémon IP?

Game Freak has been developing the mainline Pokémon games since the very beginning with Red and Blue, or Green depending where you’re from, versions. The games are published by Nintendo, exclusively until some recent mobile additions.  Despite their biggest moneymaker, Game Freak rarely but still every so often releases games on other systems such as the little known Tembo The Badass Elephant coming out on Xbox One and PS4 back in 2015. So who’s in charge?