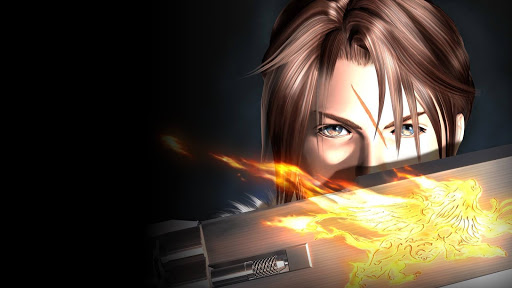 When entering a conversation about the top Final Fantasy games, there are a few favorites that always seem to make the list–and Final Fantasy VIII never seems to be one of them. Despite high reviews from critics, most gamers I talk to never speak highly of it.

There are plenty of opinions about why this is the case, with some claiming that VIII was simply unlucky, hitting the market after the game-changer that was Final Fantasy VII. After all, it’s difficult to live up to perfection.

It might be my job to stay objective, but that may not be so simple here. See, I’m one of those in the camp of ‘there are no bad Final Fantasy games, only different Final Fantasy games.’ Whether you’ve skipped over Final Fantasy VIII because of bad press, or you’re new to the series as a whole, consider this a primer to one of the more curious games in the franchise.

The story is epic, as you would expect. In this fantasy world, the power of the sorceress is passed down through generations, and when one such magic-user takes the helm of a military superpower, it means trouble. The Balamb Garden Military Academy trains young mercenaries in the ways of war, and one such student, Squall, finds himself and his fellow students at the heart of a plot to put an end to this evil before it is too late.

At the end of the day, it’s important to make up your own mind. With the remastered edition’s recent release and frequent sales, there’s no time like the present to add this game to your collection. I’ll include links at the bottom of the piece to make it easy for you to find the edition of your choice.

Personally? Final Fantasy VIII is one of my absolute favorites, and I get plenty of strange looks for putting it in my top five. It’s one game that shouldn’t be spoiled, though I can promise a school for mercenaries, an evil sorceress, and a continental war. Leveling isn’t what makes you stronger in this installment, and magic isn’t dictated by MP.

Never judge a book by its cover–or by its extremely opinionated detractors.

The Characters of Final Fantasy VIII

Final Fantasy VIII Remastered: Is a Remake on the Horizon?

At E3 in June 2019, a remastered version of Final Fantasy VIII was announced. This would feature graphical improvements, though the music would stay the same. The release date was slightly delayed to improve character models to suit newer TV models. 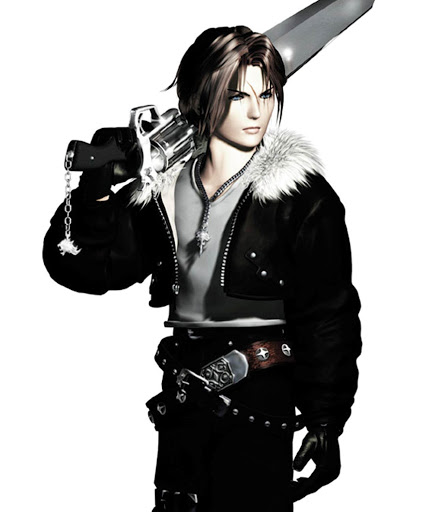 Overall, the remastered game includes more refined character and enemy models, battle assist mode to max out HP and trigger limit breaks at any time and the ability to turn off random encounters with enemies while running around the map. It also allows the player to speed through the game at three times normal speed.

In a recent interview with Yoshinori Kitase, the director of Final Fantasy VIII, the idea of a remake of this classic game was mentioned positively. While a remake isn’t set in stone by any means, it’s nice to see that the future could bring a much more advanced version of Squall’s adventure.

You Can Play Final Fantasy VIII on Playstation, Xbox, Switch and PC

While the original Final Fantasy VIII was released for the Playstation, I’d recommend the recent remastered version for those looking to either relive this masterpiece or discover it for the first time.

There’s no benefit to forcing yourself to play the same game with lesser graphical capabilities.

The story has been praised by many, the battle system allows players a ton of customization options, and the music is memorable and haunting. The first Final Fantasy to emphasize a love story as the overarching theme, this is a daring addition to the franchise and one that is calling your name.

Final Fantasy VIII is available on Playstation 4, Xbox One, the Nintendo Switch and even on Steam, for those wanting to enjoy on their PC. 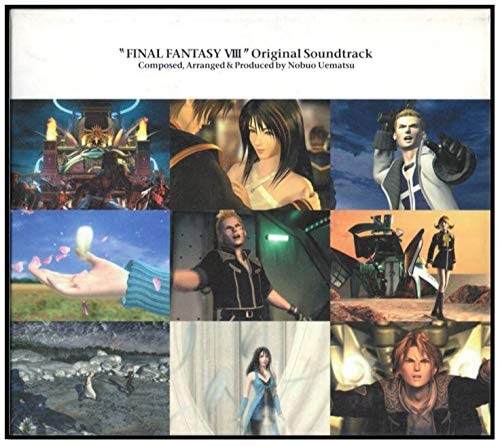 I will also mention, thankfully, that the Final Fantasy VIII soundtrack is available to stream now on Spotify.