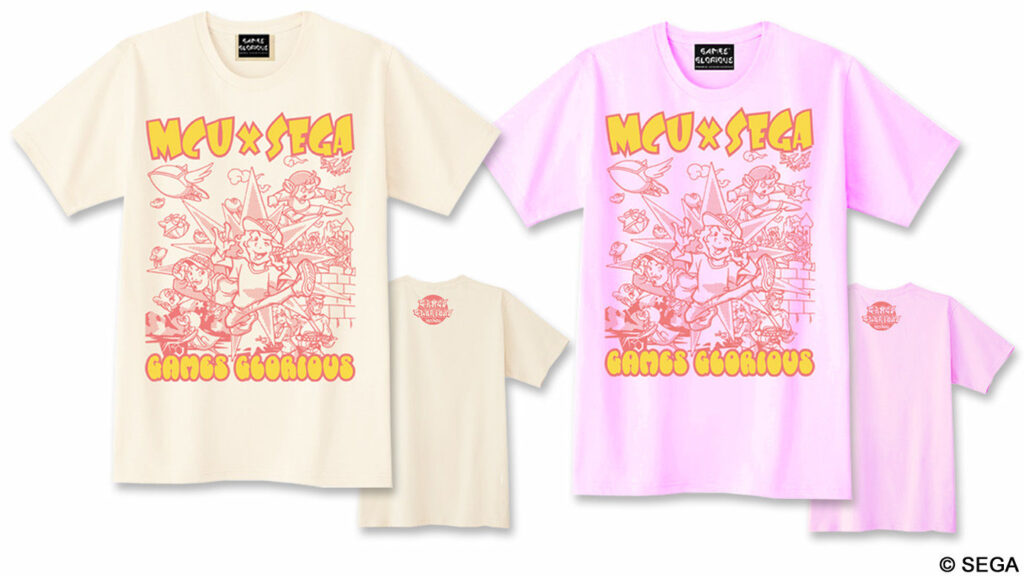 I am really happy that SEGA is always willing to collaborate with cool brands to make even cooler content. That’s exactly what went into play with the newest announcement that GAMES GLORIOUS is partnering up with SEGA and MCU from hip hop group KICK THE CAN CREW and to bring a new mini-album and an assortment of T-shirts and other goodies to fans of some of their classic franchises. 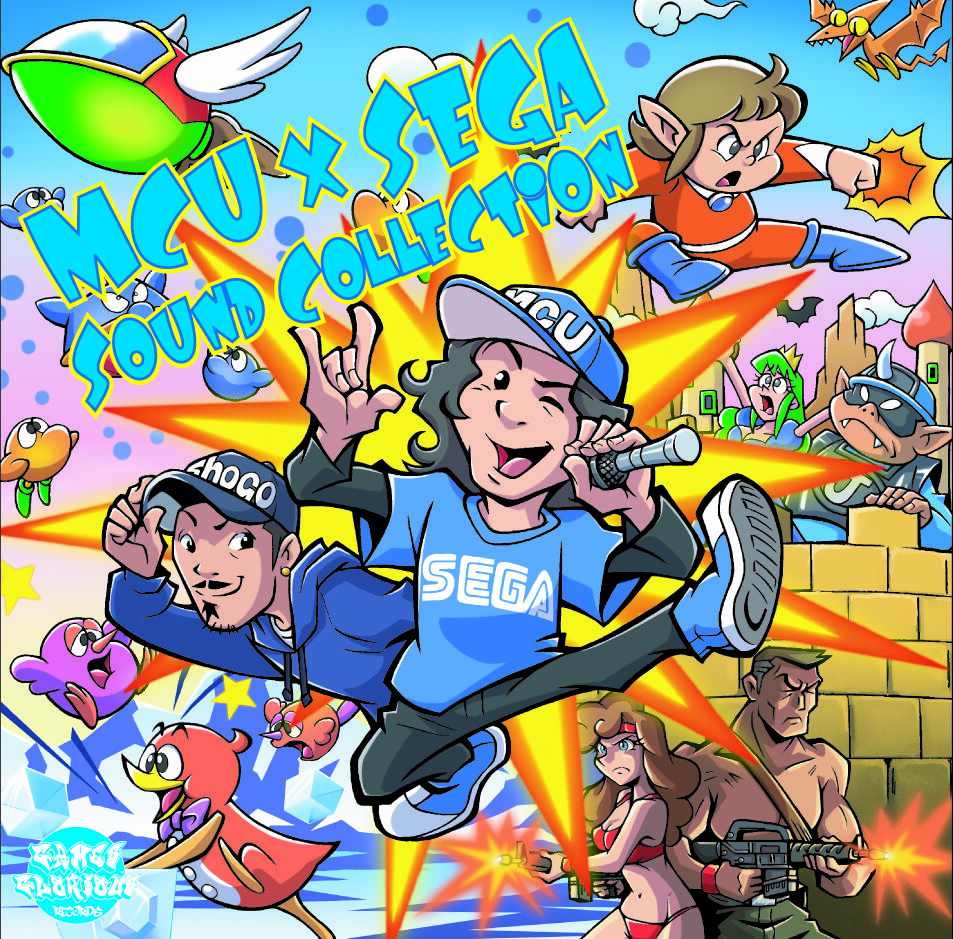 The album will be officially titled MCU x SEGA Sound Collection and will contain four new songs based on the concept of SEGA arcade and home video games released in the 80s, such as Fantasy Zone, PENGO, ALEX KIDD, and GAIN GROUND, created by MCU, who is known as one of the biggest gamers and retro game collectors in the music industry and who professes to be a die-hard fan of SEGA games. A fact that is well backed up by taking a quick look at his Twitter account, not to mention his connection as a cast member for Ryu Ga Gotoku Studio‘s Judgment directed by Toshihiro Nagoshi.

The album is slated to launch this June. No exact date has been set yet.

There will be three shirts introduced, each with the same art, and the shirts will be in different colors with blue, pink, and beige being available. The art for the shirts and jacket of the album is done by Torajiro Tsujino, a name which might sound familiar if you have played the Far East of Eden series or the Sakura Taisen, as he has contributed his craft to character designs within those series. GAMES GLORIOUS will also be offering an assortment of accessories and hats to commemorate the release of the album.

If you’re interested in picking up the album and clothing items for yourself, you can do so through the GAMES GLORIOUS website or through Amazon Japan. You might need to have a friend or a proxy help arrange the purchase for you though.