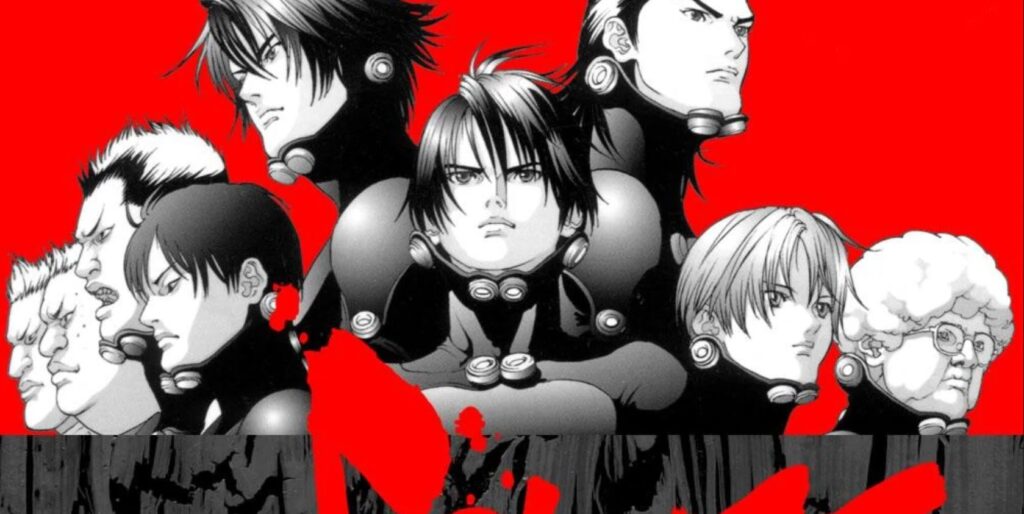 Whenever news surfaces that Hollywood just might be adapting some anime or manga series, all hell tends to break loose. Rumors start flying every way, myriad websites start posting their ‘dream casting’ lists, fans loudly declare whether they’ll support the film at all costs or refuse to see it in principle.

Usually, it all amounts to nothing.

Just look at what happened last year when a live-action Akira, years and years on anf off development hell, was seemingly happening with it just as quickly falling back to the wayside. Let us be clear: Just because someone, in this case Arrow producer Marc Guggenheim thanks to a recent Anime News Network article, said a Gantz movie was somewhere down the pipeline it doesn’t mean it will happen. In fact, it probably won’t… but what if it did? 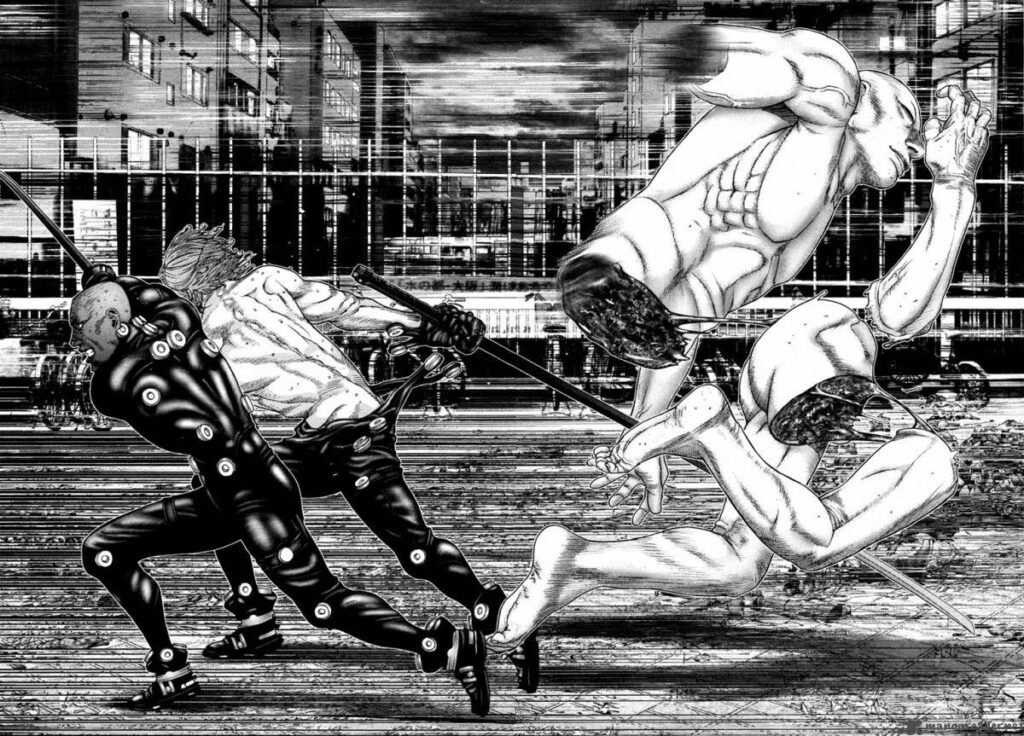 Gantz has a particular madness to it that you won’t find in any other manga. Those who’ve only read or seen bits and pieces of the story may have written it for being over the top with its violence and basically pornographic, though neither are rarities in the world of manga.

Only in spending long times with Gantz can you begin to see the philosophical questions that motivate it and how it tries to answer them. Constantly teetering on the edge between ‘characters doing the impossible because ‘they might survive’ and ‘characters trying to do the impossible in spite of the fact that they can’t’, any Gantz movie true to its name would have to posit the battle against futility. 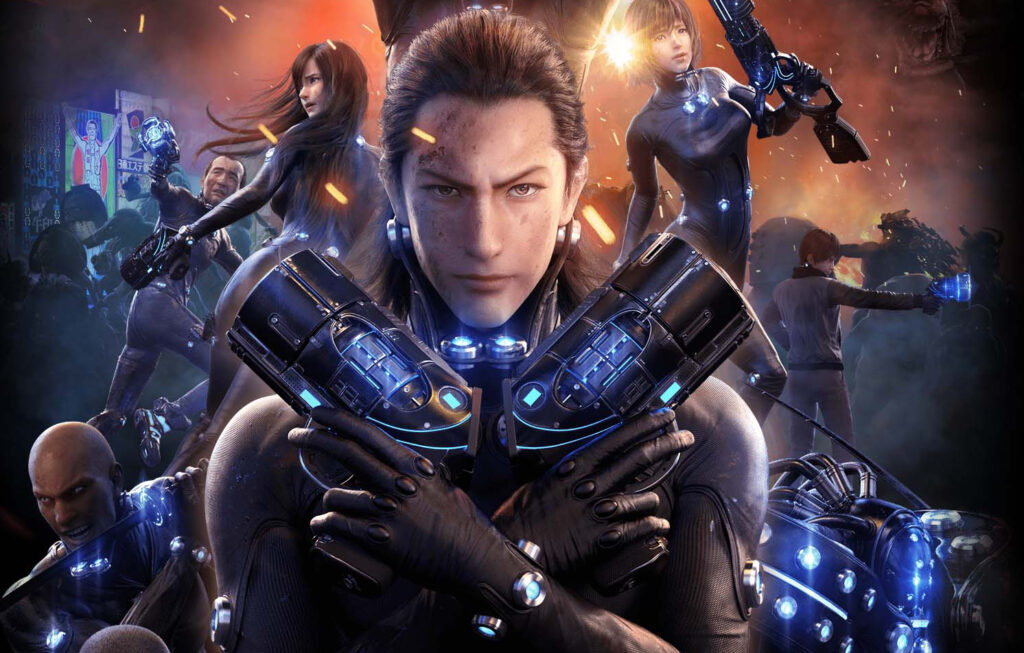 I don’t believe in my heart we’ll be watching a Hollywood Gantz Movie in the near future, but if we were, I would like it to keep the base concepts of the plot and ad-lib in the rest of the details. We would get the mysterious black ball and the grotesque alien-hunting, but I highly doubt we’ll see the story of Kei Kurono and Masaru Kato adapted yet again.

I’m not sure we would even get a Light Turner a la Netflix Death Note versus an entirely original story using the Gantz mythos. However, as long as this hypothetical movie didn’t shy away from the more intellectually curious and unexpected qualities found in the manga, instead only playing the work as a straight blockbuster shlock, I’d be okay with that kind of thing. 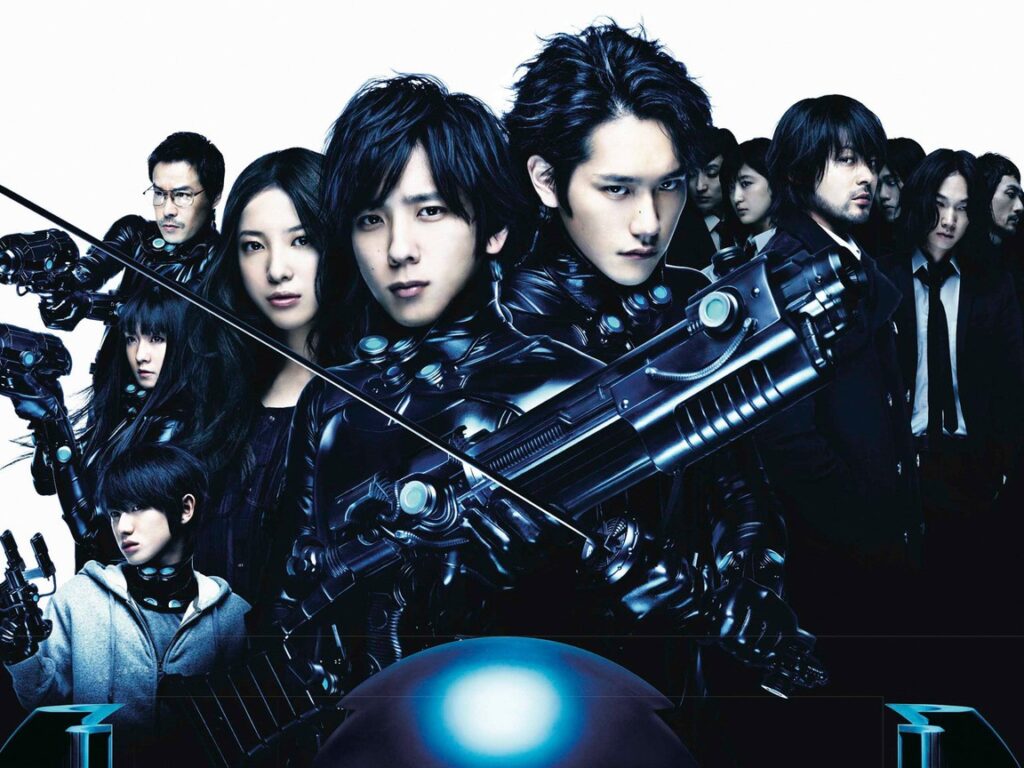 Actually, three Gantz movies already are in existence, though one pair of them is a duology, so maybe you could count them as one?

Surprising, the Japanese live-action Gantz films that came out in 2011 were a little closer than its 2016 CG animated cousin in achieving the tone of the comic. Don’t get us wrong, the Gantz: O animated movie looks more like Gantz but it presented a slice of the action without all the questions and mystery that made said fighting worth something. At least the Japanese films with its twists and turns, ultimately as mediocre as many Japanese film adaptations of anime and manga are, tried to aim to be more than a computer-generated slugfest.

There might be a Gantz movie someday, but we doubt it.