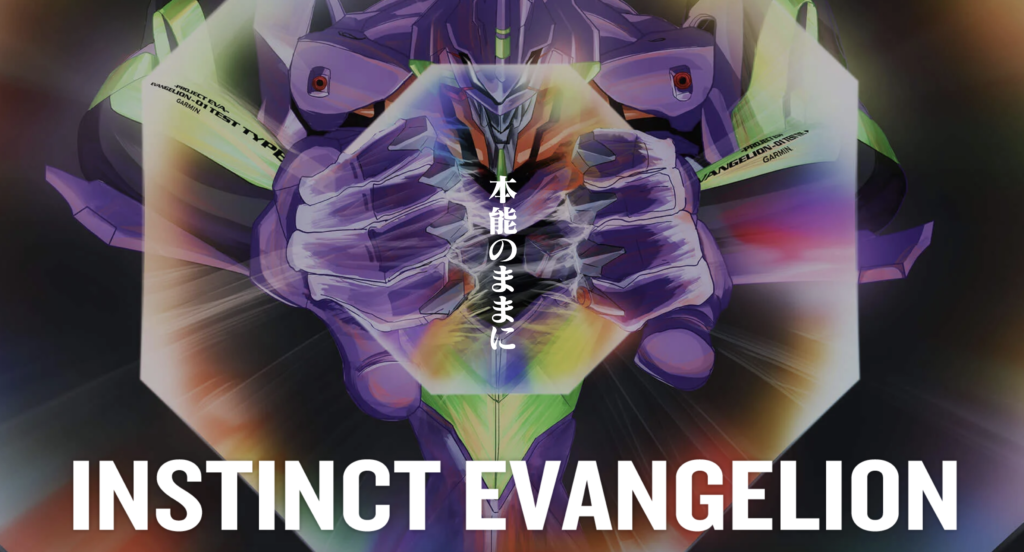 When you think of Garmin, the last thing that I think anyone on this planet would ever think of is a collaboration with an anime IP. Let alone one of the most legendary anime series of all time, EVANGELION. But guess what, that’s just what they did. Garmin has announced the ‘Instinct EVANGELION‘ smartwatch. The base watch is designed after the Garmin Instinct series which features a number of impressive stats such as MIL-STD-810G certification, 10ATM water proofing, as well as GPS, and the ability to connect to your smartphone for further functionality. Sounds like a win-win to me.

In terms of functionality, the Garmin Instinct EVANGELION has all of the standard features that you would expect out of any timepiece, but more. It has full GPS for tracking your expeditions or exercises outside, a heart rate sensor to make sure that your heart is in good heath, as well as the ability to connect to the Garmin Connect app which allows you to track your steps, set goals, view health information as well as control specific settings on the device it self. The app is also available both on Android and iOS, so you need not worry about having access to a specific platform.

The Garmin Instinct EVANGELION smartwatch is currently on preorder at the Garmin Japan website and will start shipping on August 31st. Each watch will set you back ¥39,800 (Approx. $370 USD). Garmin has not yet announced if this watch is exclusive to Japan or if it will be getting an international release. If I were a betting man, I’d say the latter. So if you’re in the market for a new watch and love EVANGELION, you might want to hit up a friend living in Japan to nab you one of these bad boys.