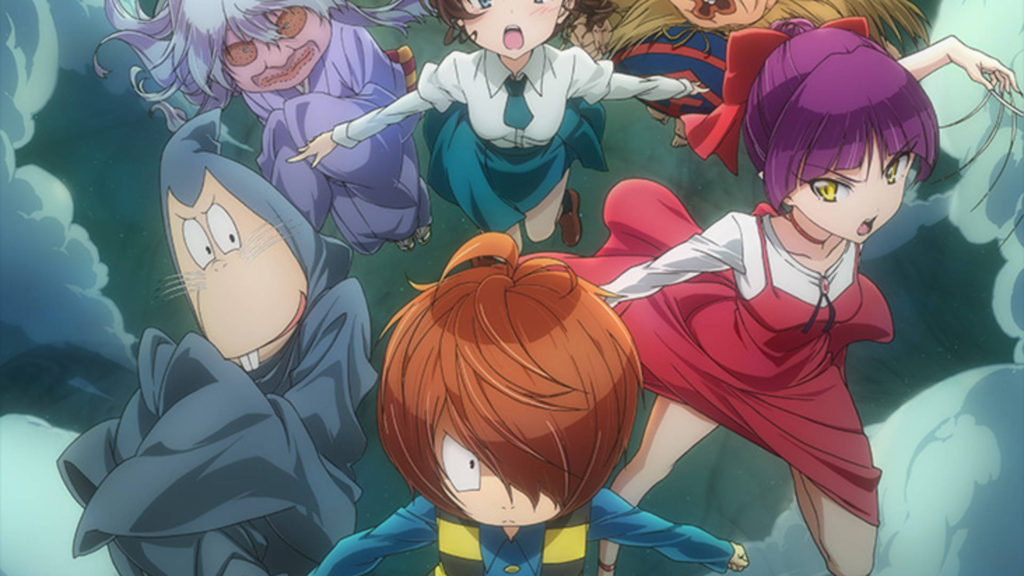 Ahead of the April 1 premiere of the upcoming GeGeGe no Kitaro rebooted anime series, Toei Animation began streaming a new 15-second commercial spotlight via their official YouTube channel. Based on Shigeru Mizuki’s original 1959 manga series Hakaba Kitaro, the franchise has long stood as a symbol of cultural importance in Japan, telling the fabled stories of various Yokai and other supernatural beings. The commercial can be seen below:

Set to begin airing on Fuji Television from April 1 during the 9:00 am timeslot, which was originally populated by Dragon Ball Super, it’s been confirmed that the series will run for a total of 50 or more episodes. Directing the series will be Kouji Ogawa with series composition handled by Hiroshi Ohnogi and character designs by Sorato Shimizu. The anime will also feature a reprised version of the original theme song performed by Kiyoshi Hikawa.

Toei Animation additionally launched a new website for the upcoming series which can be viewed here.

other James Fujita 3 months ago