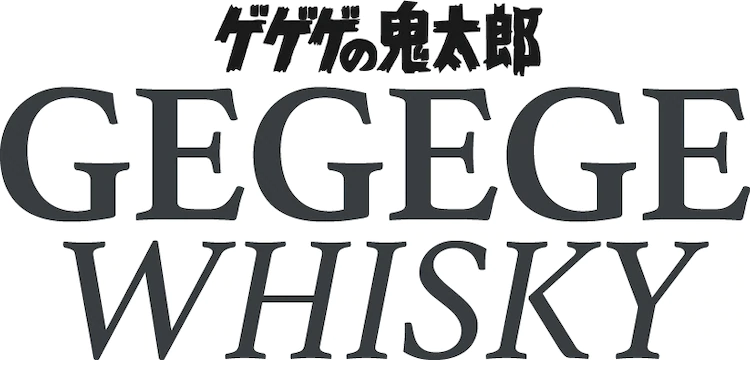 Did you know Japan is one of the biggest consumers and producers of whisky in the world? Despite not being an alcohol associated with traditional Japanese culture (such as sake and shochu) it’s a mainstay in modern daily life. More often than not, the Japanese consume it as a ‘high ball’, meaning it is usually mixed with soda. That might upset some whisky purists who, while perhaps less numerous than craft beer heads, go full otaku over the malted beverage. With whisky’s popularity in Japan and its double life as being a collectible, all kinds of anime-branded whiskys have been released, like this Devilman bad boy. If you’re an old-school anime fan, you can now add a bottle of Gegege No Kitaro whisky next to your Devilman. 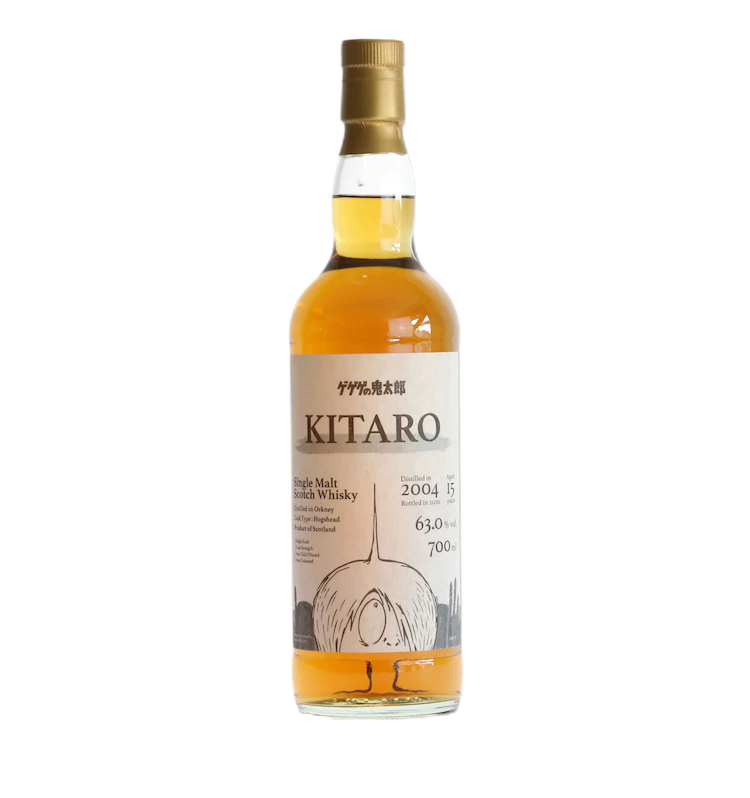 Courtesy of IP Spirits, a pair of Gegege No Kitaro whisky blends are available for purchase now. Despite being sold in Japan and branded with one of the most classic anime franchises, these two whiskies are actually being produced in Scotland! The Kitaro variety is a single malt forged at a distillery in the Orkney Islands and the bottle featuring the rat-like Nezumi comes from Islay. Supposedly the latter distillery sells directly to the Royal Palace in Britain, maybe only because at 250 US dollars per bottle only a royal family could afford these! 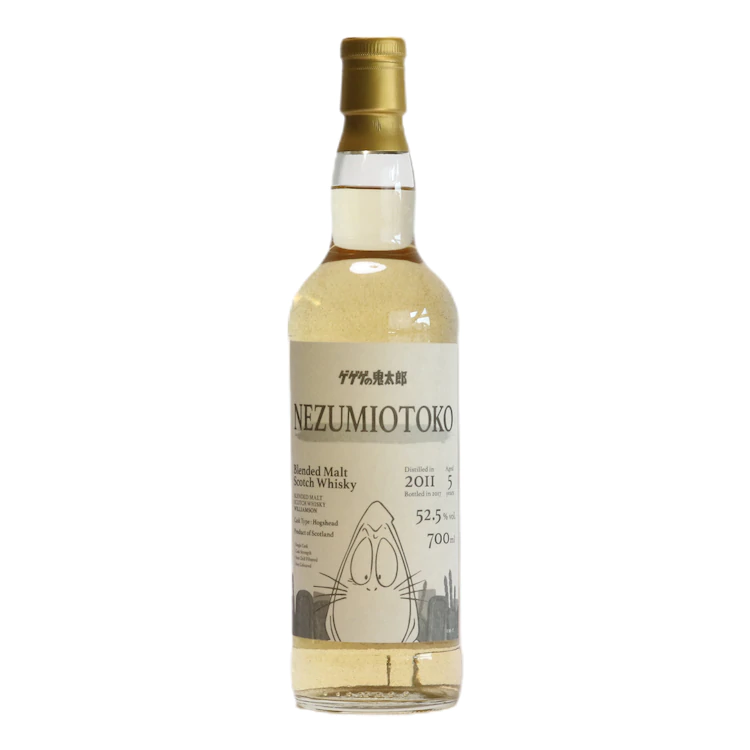 We wouldn’t have the Gegege No Kitaro Whisky without Shigeru Mizuki’s Gegege No Kitaro. While it never found any footing in the western fandom (more because of it just being hecka old opposed to it being ‘too Japanese’ or something dumb like that) this beloved manga series centering around Yokai is known by everyone in Japan. The creator passed away over five years ago, but he’s still fondly remembered to this day as a national icon. You can fondly remember him too if you’ve got disposable whisky cash.

You can pre-order the Gegege No Kitaro whisky here.

Suntory Suspends Sale of Iconic Malts Due to Excess Demand