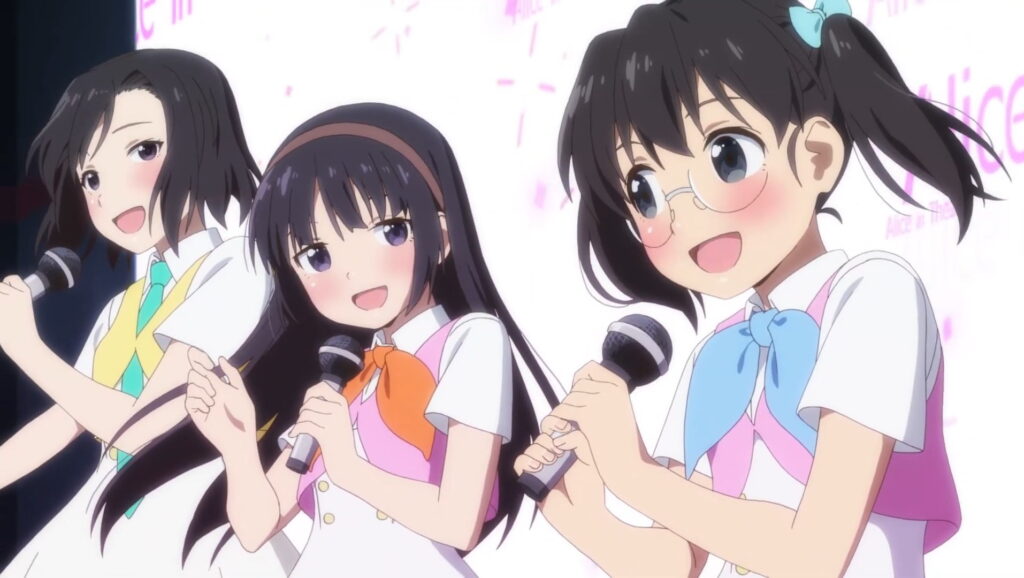 Original anime project Gekidol has unveiled its first PV and a January 2021 release date, along with details on its plot and setting. Idol anime are a dime a dozen these days, but I’d be lying if I said that this one doesn’t have me intrigued: not only is it part of an interesting multimedia project, it also enjoys some serious parallels to the current pandemic situation that we are living through.

According to the website’s description, the story of Gekidol takes place in a world ravaged five years ago by a “mysterious disaster” where cities “disappeared” all around the world. Judging from the previously announced Alice in Deadly School, which is part of the same project, we can surmise that this disaster was, in fact, a zombie apocalypse, but there is no mention of this on the website or in the PV.

In any case, Gekidol follows the story of protagonist Seria Mamono (voiced by Hikaru Akao) as an idol making use of the “Theatrical Material System” – a 3D hologram system that allows you to perform on stage. 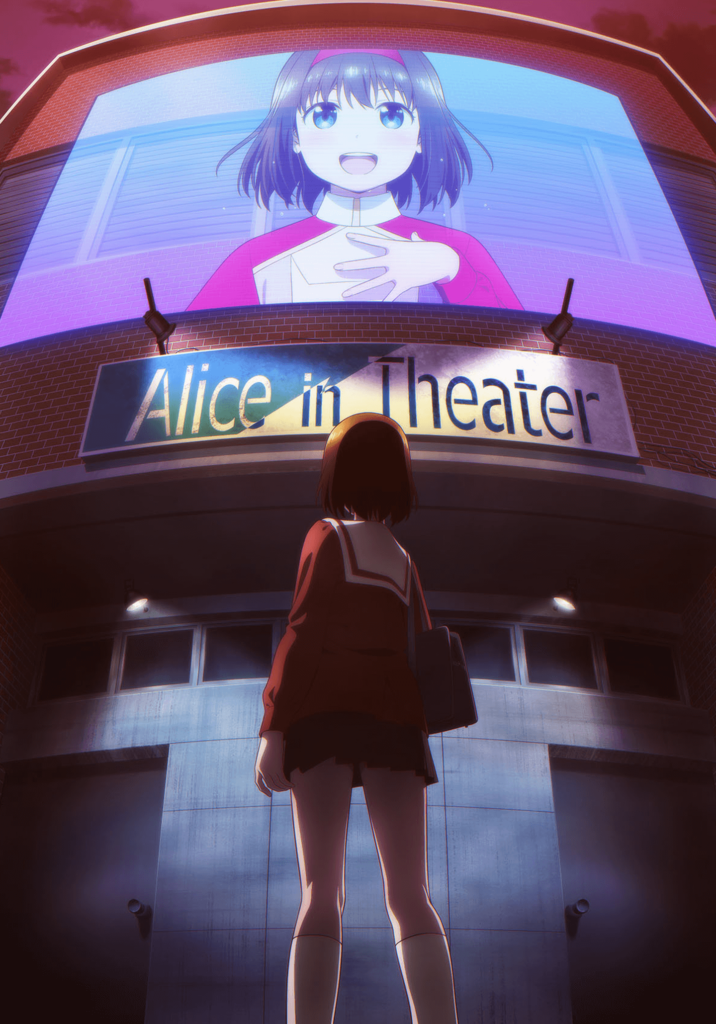 Now, if that isn’t a dead ringer for the type of ‘virtual events’ that we’ve been putting on due to the Coronavirus, I don’t know what is. You can totally see how holograms might be a stopgap solution for the music world if this virus sticks around. Furthermore, the post-apocalyptic setting really does remind me of what the world may look like in five years – with the majority of the west coast of the US on fire, that isn’t an overestimation.

Aside from the real world parallels, Gekidol looks pretty good. Immediately upon watching the trailer, I was struck by the quality of the character designs, as well as the amount of original music being created for the series. What’s, a lot of the staff members have had experience putting together similar shows before, such as chief writer Keiichirou Oochi, who contributed storyboards for the Aikatsu! series.

To be honest, trying to figure out where this multimedia project begins and ends is quite difficult – especially since Alice in Deadly School was announced years ago – but consider me intrigued. Along with Dropout Idol Fruit Tart, it seems as if we’ll have another fresh take on the idol genre to rival Zombie Land Saga sometime soon.