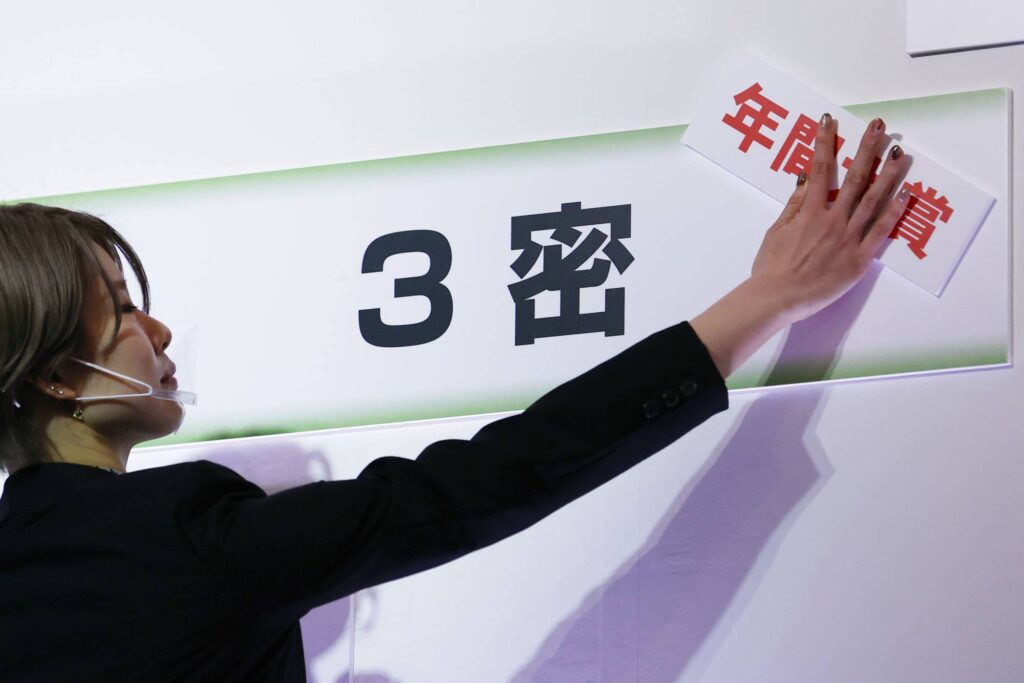 Every year, the Gendai Yougo no Kiso Chishiki awards recognize the top buzzwords in Japan that ‘best signify the state of society.’ Roughly translating as ‘Words You Need to Know in Modern Society,’ this event is organized by publisher Jiyuu Kokuminsha and has awarded popular culture in the past: 2016 saw awards go to ‘Pokémon GO’ and ‘seichi junrei’ (anime pilgrimage) alike. This year’s 2020 Gendai Yougo is no exception.

Considering the record-breaking success of Demon Slayer: Kimetsu no Yaiba and the importance of social distancing, perhaps it is no surprise to see them both cropping up in the 2020 Gendai Yougo no Kiso Chishiki awards. But Animal Crossing: New Horizons is there too: we should not forget that it has gone on to become one of Nintendo‘s most successful releases.

You can find the full results below:

Some of these expressions aren’t related to the focus of our site, so I have inserted some links that should take you to articles that explain them better than we could.

Part of the reason why such series as Kimetsu no Yaiba and Animal Crossing were able to see such success this year was undoubtedly due to the need for social distancing, or reducing ‘3密’: the ‘three conditions that facilitate the transmission of infectious diseases (closed spaces, crowds, and close contact).’ (The Japan Times calls them ‘the three Cs.’) In order to avoid these conditions, many countries around the world were locked down this year (including Japan) causing many of us to turn to popular culture for a way to pass the time. Even the decades-old Doraemon got a look in!

The results of the 2020 Gendai Yougo no Kiso Chishiki are covered in English in detail by The Japan Times, so check out their article for more information. Let’s hope that there are some less depressing buzzwords next year…!