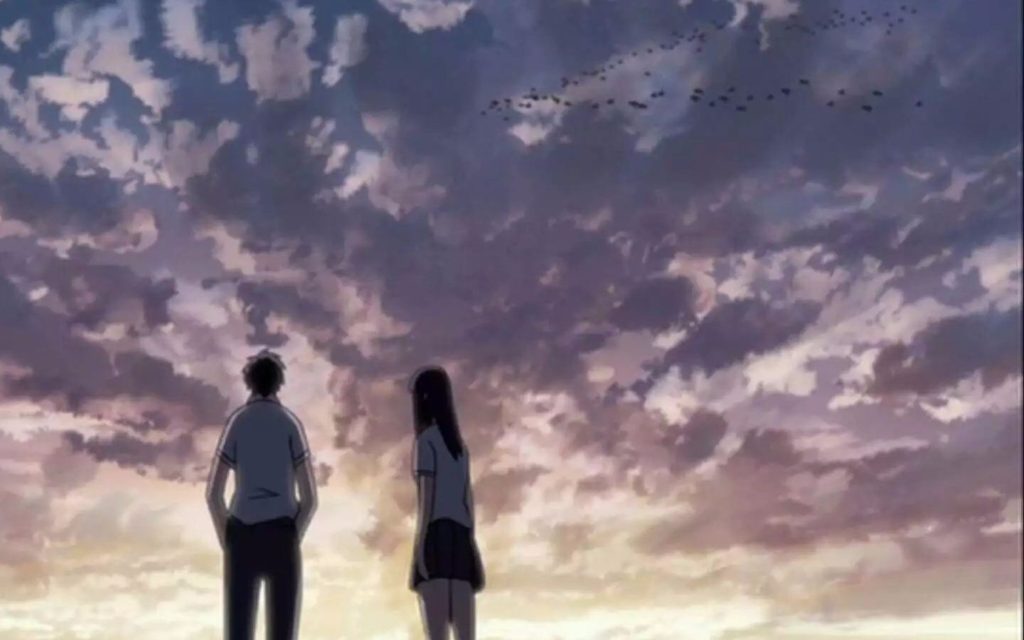 We don’t always cover US anime licenses at OTAQUEST, but when we do it’s because we think it’s important. For example, older legacy titles like Kimagure Orange Road and the entirety of City Hunter getting blu-ray releases long after their due should be celebrated. GKIDS has done great work in recent years, from finally bringing back the incredible Perfect Blue and putting good money behind Devilman Crybaby’s Masaaki Yuasa. They announced a few new releases earlier this week and one pair of films absolutely needs to be noted; Studio 4°C’s experimental and wonderful anime short compilation films Genius Party and Genius Party Beyond.

The Genius Party pair of compilation films originally came out in 2007 and 2008. In total, they’re comprised of 12 short films from famous anime creators spanning the creative spectrum. Studio 4°C had originally wanted to package them all together, but circumstances dictated otherwise. For a long time, the shorts were only available in Japan if we don’t count illegal youtube uploads and the like. They were briefly made available on American Netflix in 2015 but after their disappearance Genius Party and Genius Party Beyond were nowhere to be seen. Until now that is.

A number of beloved creators contributed to the project including Macross’s Shoji Kawamori, industry veteran Mahiro Maeda, and the aforementioned Masaaki Yuasa. One particular film I’d like to highlight is the incredible baby blue by none other than Shinichiro Watanabe. Arguably the biggest director in TV anime behind Cowboy Bebop, Samurai Champloo, and the currently airing Carol & Tuesday, he made a short for Genius Party called Baby Blue. It’s a wistful and melancholic love story that could best be described as beating Makoto Shinkai at his own game. At least at the time, when Your Name had yet to come out.

Genius Party and Genius Party Beyond by Studio 4°C is set to finally release in The United States this year by GKIDS, although we don’t have a specific date yet.