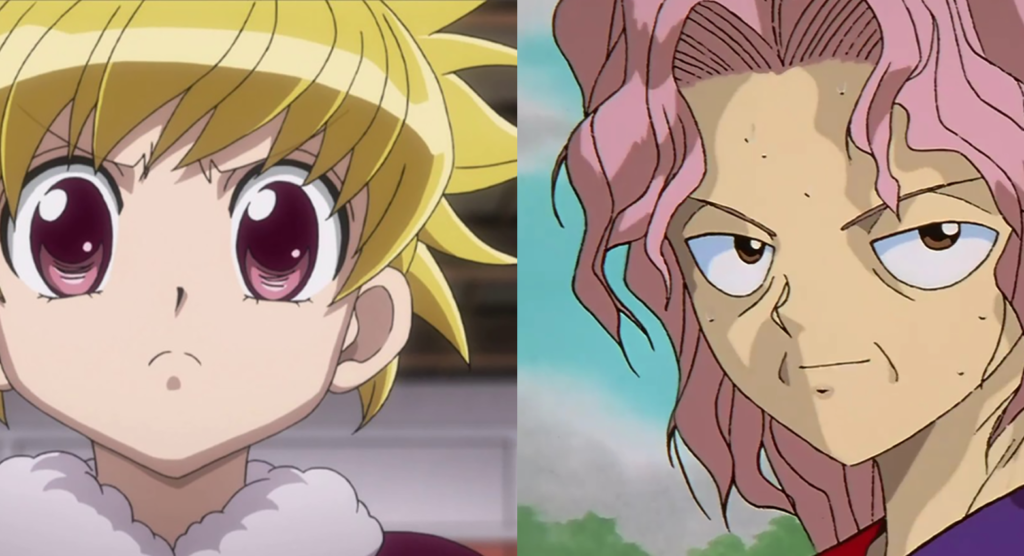 Few artists in the world of Big Shonen have been able to accomplish what Yoshihiro Togashi has; creating not just one but two defying life’s works in separate periods of time that are entirely removed from one another. Those of us old enough to grow up with Yu Yu Hakusho largely still enjoy Hunter X Hunter to this day, and anyone that’s grown up with the latter is bound to also love the former if they decide to go back.  Dragonball’s Akira Toriyama may have defined the heart of shonen comics but it was Yoshihiro Togashi with his intense artistry and love for complexity that defined the genre’s potential for depth. We want to dive into Biscuit Kruger and Genkai from HXH and Yu Yu Hakusho respectively as they perfectly represent his subversive approach to manga. 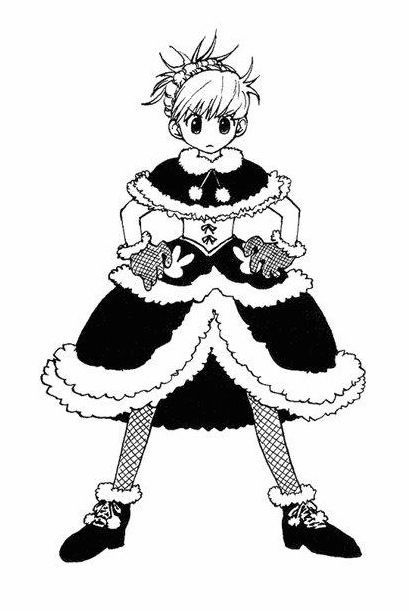 The idea of a cutesy and fashionable girl who’s secretly super strong is almost a cliche at this point. If Biscuit Krueger’s only defining feature was packing some serious muscle behind the fishnets, Hunter x Hunter would be a cheap comic than it is. She’s a genuine expert at both fighting and nen mastery, and in a Togashi comic, an expert isn’t just a powerful ally. Half of Hunter x Hunter is him explaining complex nen based battle systems and for Biscuit to have that all in her head is quite something. Her decision to take on Gon and Killua and students in the Greed Island instead of instantly doing away with them also speaks to her complexity as a character. Of course, her biggest secret isn’t her power-level but her appearance altering transformation, a facet Genkai shares.  Unlike any Dragonball character though, she has bod dysphoria about her truer muscular form; A subversion of the beloved Super Saiyan. 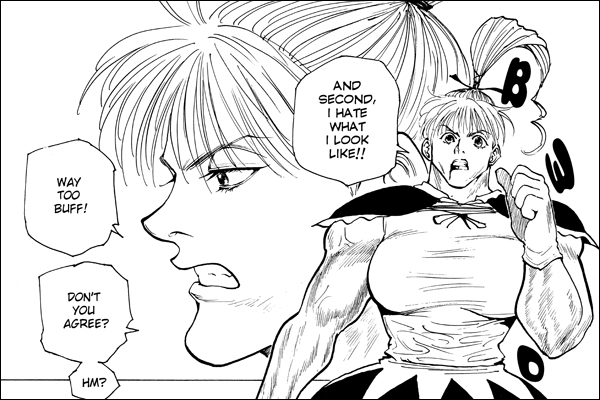 Genkai’s transformation is a bit different than Biscuit’s. Instead, she spends most of her time looking like the older woman she is. Using a certain technique, she can revert to a younger more powerful version of herself at a cost, though she doesn’t share Biscuit’s image complex. She’s admittedly lost the strength she’s had when she was younger, but that doesn’t make her any less capable of a teacher. She trained long and hard to master her wide variety of skills and only through that extremely rare knowledge is Yusuke able to elevate himself to his full potential. She has a great and open, if not tough, and almost maternal love for her star people which adds a cutting dose of realism to Yu Yu Hakusho, raising its stakes. 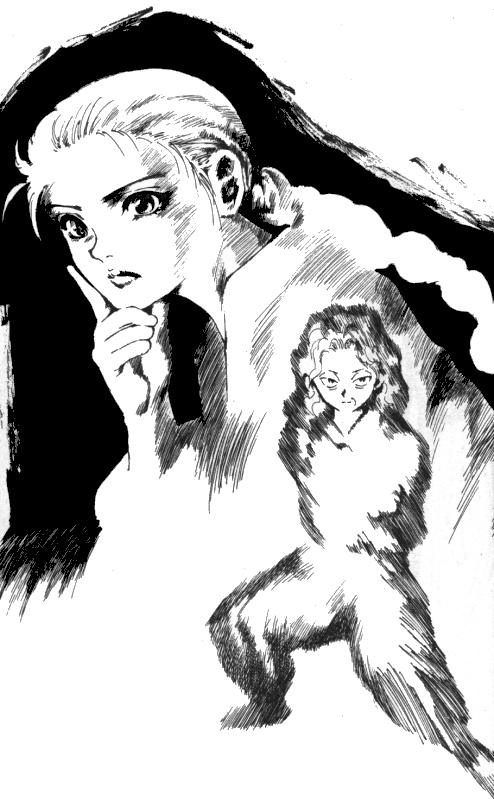 Genkai and Biscuit are both extremely powerful, have drastic physical transformations that actually add to their personality and not just their strength, and due to their whims decide to train a handful of shonen protagonists and sidekicks so they won’t die an early death. Truly more than what the Master Roshis of the world ever did. There’s more to both these characters than their abilities and it’s the way Togashi peppers in their individual that makes him a master and them so compelling.

You can watch Yu Yu Hakusho on Funimation and Hunter x Hunter on Crunchyroll.