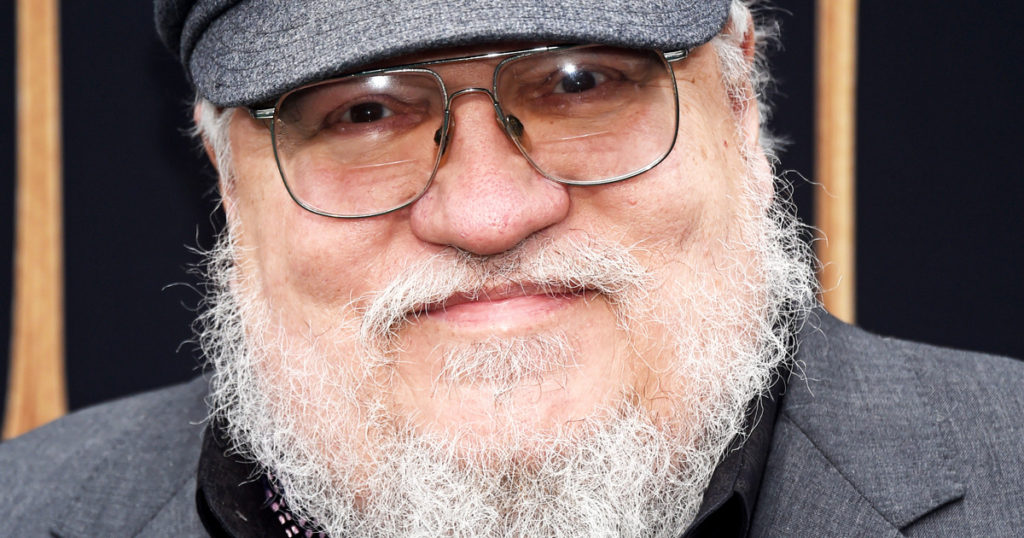 Gaming news outlet Gematsu has shared information they have received from a source “familiar with ongoings at From Software [sic]” that Game of Thrones author George R.R. Martin has been collaborating with the Dark Souls studio for several years on a new, open world video game.

The news outlet decided to share this information, despite not being able to corroborate it with other sources, in light of George R.R. Martin’s latest blog post where he declared that he had “consulted on a video game out of Japan.”

“As a producer, I’ve got five shows in development at HBO (some having nothing whatsoever to do with the world of Westeros), two at Hulu, one on the History Channel. I’m involved with a number of feature projects, some based upon my own stories and books, some on material created by others. There are these short films I am hoping to make, adaptations of classic stories by one of the most brilliant, quirky, and original writers our genre has ever produced. I’ve consulted on a video game out of Japan.” (George R. R. Martin’s official blog, my emphasis)

Gematsu revealed that according to their source, this video game that Martin consulted on is none other than one from the Koenji-based FromSoftware, who are fresh off the release of their highly-successful Sekiro: Shadows Die Twice.

Their source was even able to back up this claim of a George R.R. Martin FromSoftware collaboration by providing specific details. Apparently, the project is being referred to internally as “GR” (possibly coming from the Game of Thrones author’s initials), has been in development for “three years” now, will be an “open world game” with “horse riding,” that it will be directed by Hidetaka Miyazaki and will be revealed during Microsoft’s conference at this year’s E3.

It is worth noting that this is not, however, the first mention of a George R.R. Martin and FromSoftware collaboration. As Gematsu noted, back in March of this year YouTube channel SpawnWave released a video after the release of Sekiro: Shadows Die Twice claiming that Martin was working with FromSoftware.

SpawnWave specified that this project would be a non-linear game, where the player is dropped into the middle of a land of warring kingdoms and can face the game’s bosses and levels however they want, adding each kingdom’s power to their arsenal at the end, much like Mega Man. George R.R. Martin would be behind the game’s story and world.

Such a collaboration would certainly be exciting if it turns out to be true when considering how talented of a writer George R.R. Martin is. FromSoftware would also be a perfect home for his writing style, given their usual dark worlds and somber narratives.

But there are equally many people annoyed that Martin might be working on a video game instead of writing the next Game of Thrones book, especially considering the TV show’s recent controversial final season. m-flo frontman ☆Taku Takahashi seemed to enjoy it, at least.