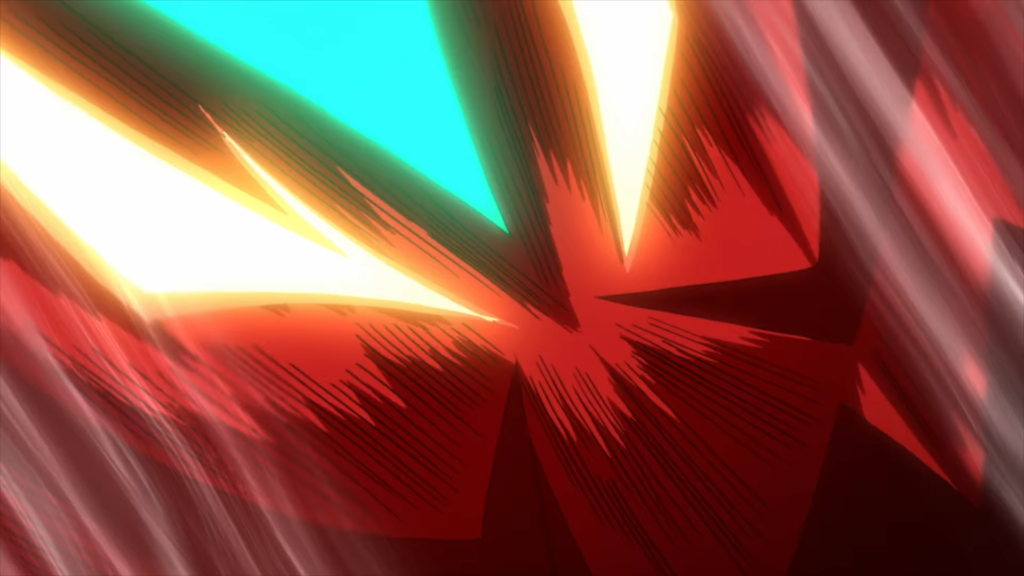 The entire Getter Robo franchise sits up there with the best of them in the pantheon of Super Robot Anime that delighted Japanese children throughout the 70s, serving as the basis of Mobile Suit Gundam and the mecha of the 80s and beyond. While Go Nagai’s Mazinger series is arguably the more popular of the two, he also co-created Getter Robo with his former assistant turned Nagai’s ‘Closest friend’ Ken Ishikawa in the early 70s. Both have had countless manifestations over the years, but with Ishikawa passing away in 2006 the latter’s been dormant for about 15 years aside from some spin-off manga. Finally, the final Ken Ishikawa piece of the puzzle, Getter Robo Arc, is getting animated.

This final entry into the Getter Robo universe comes courtesy of Bandai Namco and Bee Media, where are a number of previous Getter Robo and Mazinger entries were produced. Jun Kawagoe, who has directed a number of those productions as well as a few Lupin The Third specials, will be returning to direct Getter Robo Arc. The man, the myth, the legend, Hironobu Kageyama will be contributing the theme song which can be previewed in the trailer above. With a mix of 2D animation and 3DCG work that’s actually effectively shaded, we can’t complain about the visual style

We’re excited to see Getter Robot Arc get finally adapted if only to have a new classic style mecha anime on our docket. With each Getter Robo entry standing fairly independently, it’s not as if new audiences will have to go back and watch every episode from every series to understand the story. You’ve got your Sci-Fi elements, you’ve got Robots that look like a cross between technology and ancient gods, and you’re going to get some smashing along the way.