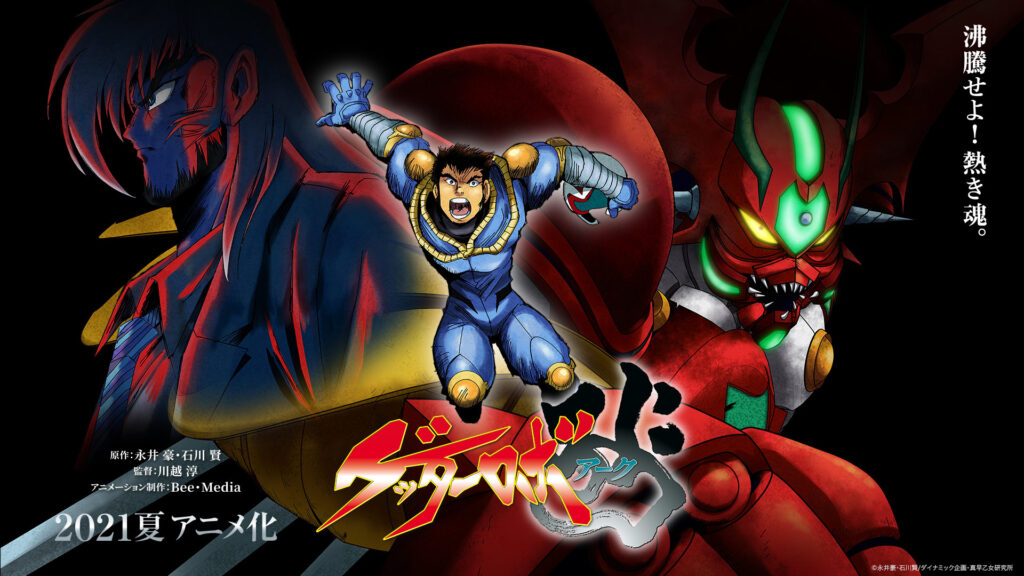 Today, the official Getter Robo Arc website was updated with a brand new trailer that outlines some of the cast, staff, and gives a July 2021 airdate. The anime adaptation of the early 2000s manga was initially announced back at the beginning of last November, but we have heard little about the series until today.

Getter Robo Arc is a continuation of the Getter Robo series, albeit with a completely new Getter crew. The manga was serialized in Super Robot Magazine from 2001 up to 2005. It’s hard to believe that it’s already been twenty years. Here is a quick synopsis of the manga, which I would assume the anime series would follow pretty closely: 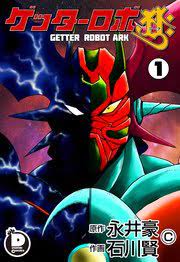 Yuma Uchida will be playing the role of Takuma Nagare, Arihiro Mukaino will be playing Sho Kamui, Kazuhiro Sunseki will take the character of Baku Yamagishi, and Naoya Uchida will play Jin Hayato. Jun Kawagoe will be directing the new series, Dynamic Planning gets the credit for planning, and Ken Ishikawa and Go Nagai take the credit for the original series concept and work. Bee Media will be handling the animation.

Getter Robo Arc is slated to hit Japanese airwaves this Summer in July 2021.