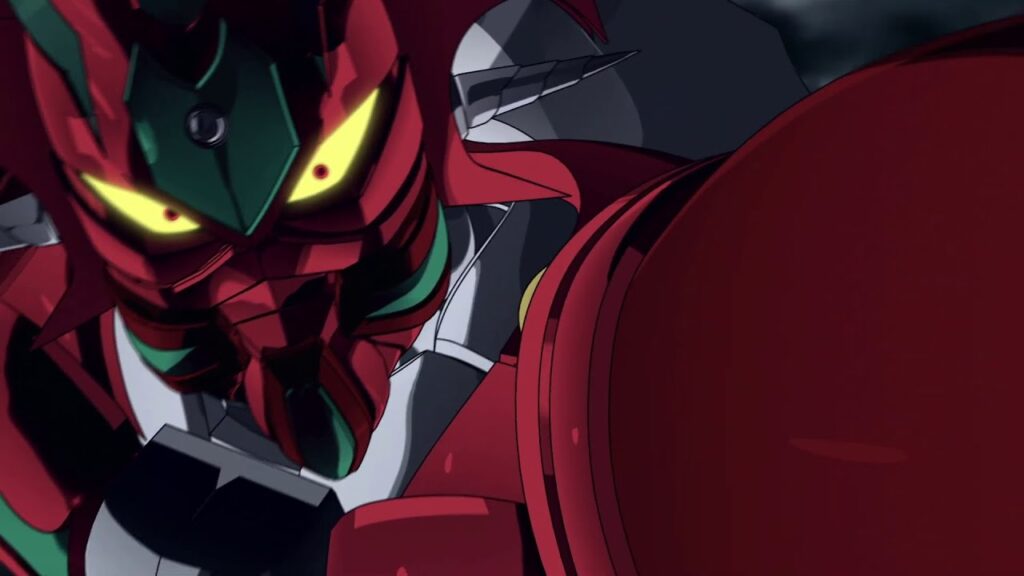 Today, we got a brand new trailer and an air date for Getter Robo Arc, the upcoming anime from Bandai Namco Arts.

It’s been just a little over a month and a half since we’ve had news about the upcoming Getter Robo series. It was worth the wait as you can see just how great the series looks in the new trailer below:

The new trailer gives us a much closer look at what we can expect when Getter Robo Arc. Not to mention that the trailer also gives us our first listen to the new JAM Project theme song ‘Bloodlines~Unmei no Kettou~’, which definitely gets the blood pumping. 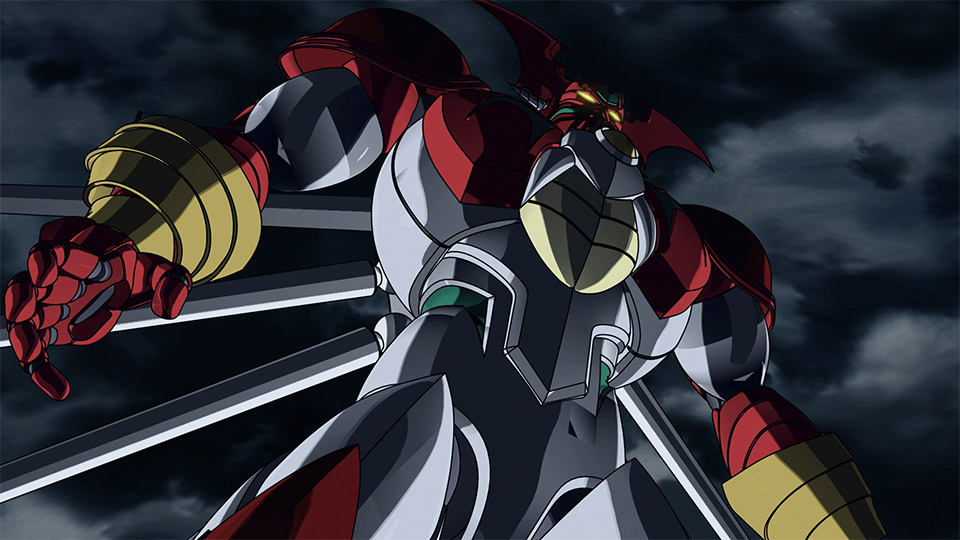 Getter Robo Arc is an unfinished manga series created by Go Nagai and Ken Ishikawa (2001-2005) that takes place several years after Getter Robo Go. The Earth has turned into a post-apocalyptic wasteland, and Hayato, who is now a scientist in his later years, has finally completed Professor Saotome’s masterpiece, the Getter Robo Arc. The pilots of the new machine are Ryoma’s son Takuma, the human-dinosaur Kamui, and the younger brother of Tayel, Baku. Alongside the reformed Dinosaur Empire, they fight the insectoid Andromeda Country that is attacking from across time and space. 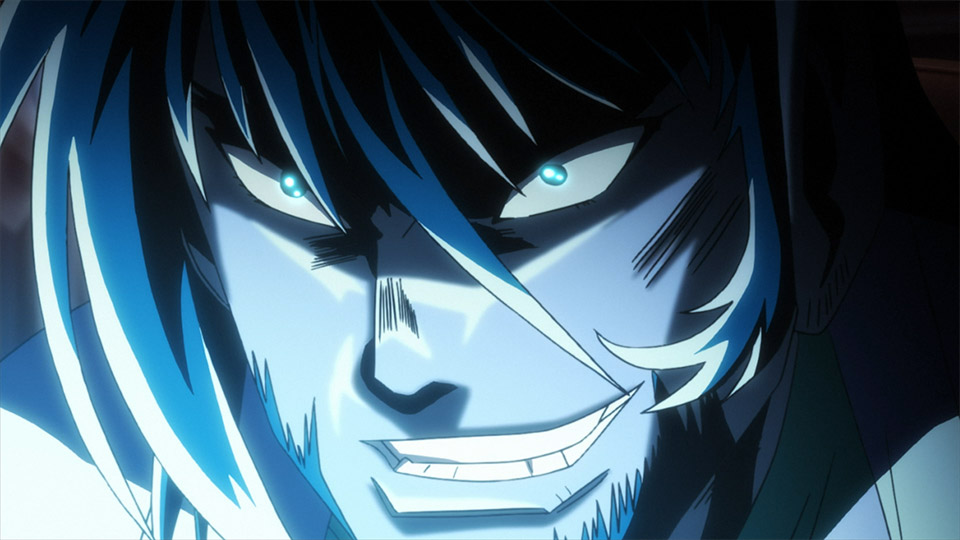 Getter Robo Arc will be hitting Japanese airwaves starting on 4 July 2021. If you happen to be in Japan, you can watch the series on AT-X and TOKYO MX. The series will also air on BS Sky Perfect starting on 5 July and on BS11 starting from 6 July. As of the time of this writing, there have been no announcements of any streaming service internationally picking it up.