Ghibli’s Earwig And The Witch Gets English Dubbed, Subtitled Trailers 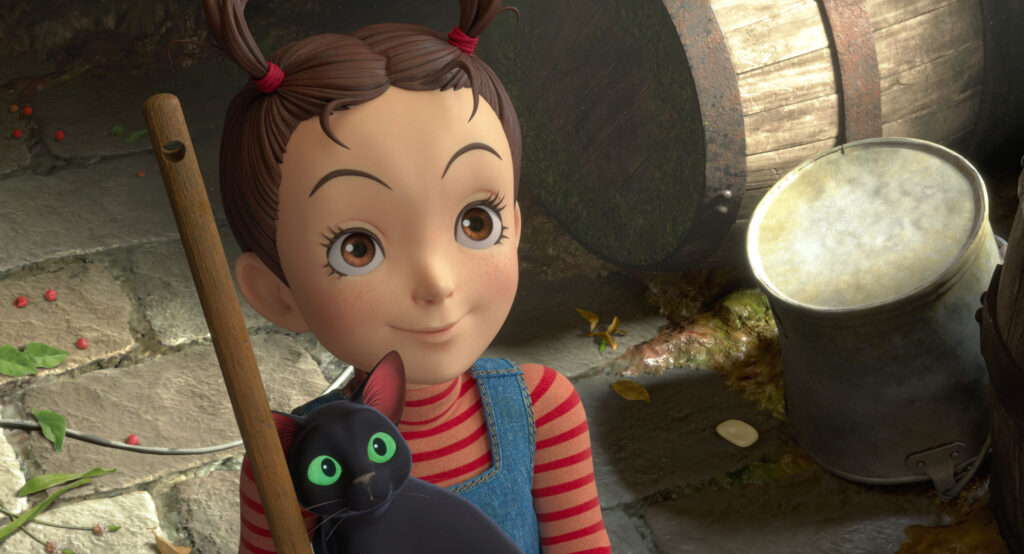 GKids Films released English-dubbed and subtitled trailers for Studio Ghibli’s Earwig and the Witch on Tuesday.

The film, which is known as Aya and the Witch in Japan, will premiere on Japanese television before it goes to international theaters in 2021. So far, GKids has not given theatrical dates for the film. However, the YouTube videos do say ‘coming soon’ on them. (The lingering coronavirus may have a say in when it reaches movie theaters.)

Here’s the English-dubbed version of the trailer:

The film by Goro Miyazaki is Ghibli’s first fully 3D CGI movie. And even though the movie departs from traditional 2D animation, the trailers would suggest that Ghibli hasn’t abandoned its traditions of magical realism, and whimsical, creative storytelling.

The film tells the story of a young orphan girl, Earwig. She is adopted by a witch, Bella Yaga, and her apparent husband, The Mandrake. The story is based on a book by Diana Wynne Jones, who also wrote the Howl’s Moving Castle trilogy.

The English-language cast will include Taylor Paige Henderson as Earwig; Vanessa Marshall as Bella Yaga; Richard E. Grant as The Mandrake; Dan Stevens as Thomas the cat; and Kacey Musgraves as Earwig’s Mother.

For those who prefer the original Japanese voices, the film will also be available with subtitles, as seen in this trailer:

While it’s hard to judge from a trailer, the film does appear to have many elements of a typical Ghibli film. Earwig follows a long line of plucky young heroines, and Ghibli likes to toss magic into seemingly mundane situations. Thomas could be a 3D CGI version of Jiji from Kiki’s Delivery Service.

NHK will broadcast Aya and the Witch on 30 December. 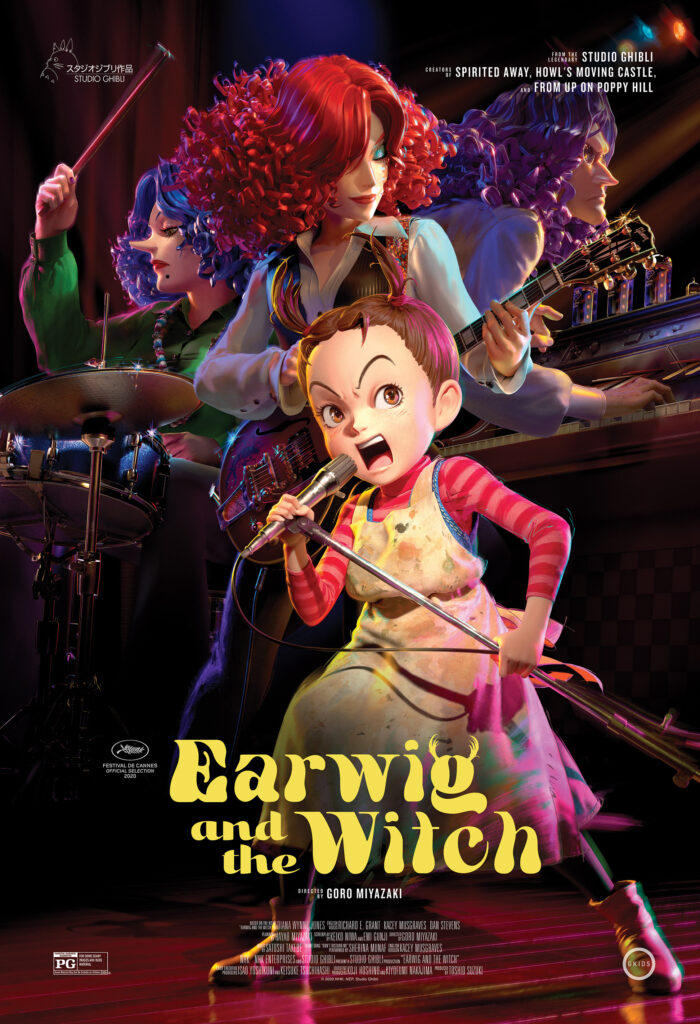