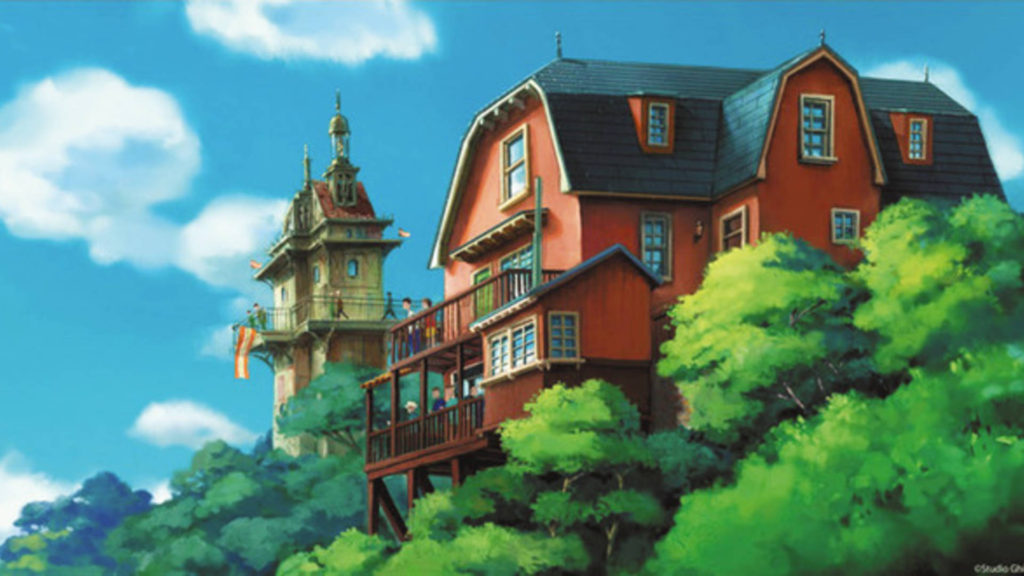 You might remember a little less than a year ago it was announced that Japan would be getting its very own Studio Ghibli theme park in 2020 just in time for the Olympics. Well, if that was on your list of must-do things while in Tokyo for the Olympics, I’ve got some bad news — in a recent announcement, it has been shared that the park is now planning to open up in 2022. That being said, with that information being shared, we’ve also got some good news to accompany it!

Joining the newly estimated opening timeframe of 2022, we’ve got another peek at the park through the eyes of the studio with their latest concept image. You can find that image below: The concept image is intended to invoke a feeling similar to that of Howls Moving Castle, featuring prominent 19th-century building styling. The theme park will be opening in the Aichi Prefecture and will be based on a 200-hectare piece of land in Expo Park. Already existing at the park is a replica of the house from My Neighbor Tokyo which was utilized in both 2008 and 2015 for Studio Ghibli exhibitions.

Having recently made my way to the already-existing Studio Ghibli Museum for the first time myself quite recently, I’m probably more excited than ever to make my way to the Ghibli Park when it opens up in 2022. Like many others, one of the earliest pieces of film I ever consumed from Japan was from the incredible catalog of Ghibli films. It’s certainly a shame that the park won’t be opening in time for the Tokyo Olympic games anymore, but I’m glad it’ll be coming to life nonetheless. We’ll keep you updated as more information is revealed.