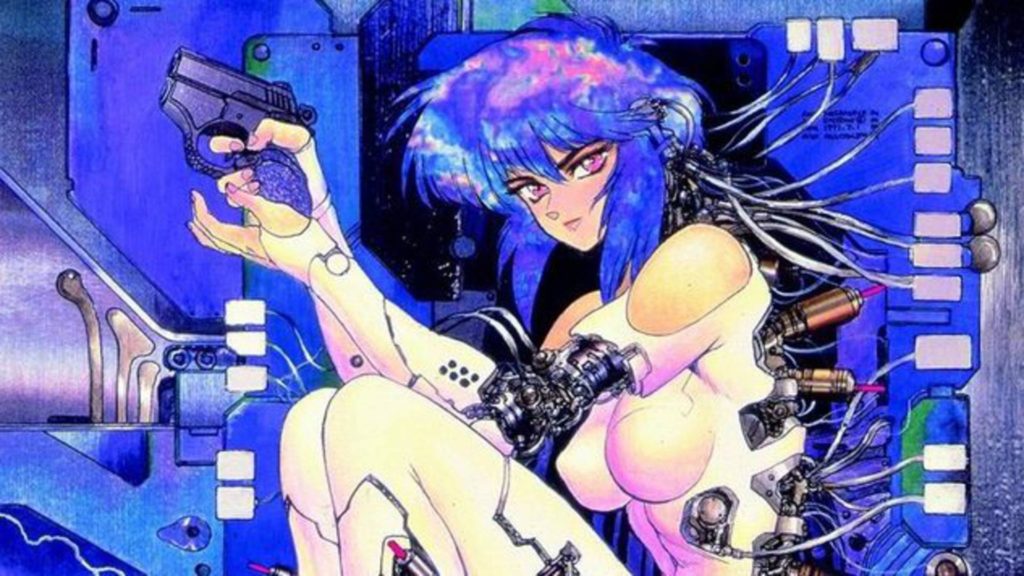 During a recent interview with Production I.G. USA president Maki Terashima-Furuta and Production I.G. CEO Mitsuhisa Ishikawa, it was revealed that there’s an upcoming Ghost in the Shell anime that will take place over the span of two seasons, featuring a different director for each season. Revealed during an interview with YouTuber “Nuke the Fridge” over at San Diego Comic-Con, the first season is slated to be directed by Kenji Kamiyama, best known for his work on Ghost in the Shell: Stand Alone Complex, with the second season being handled by Shinji Aramaki who previously worked on legendary properties such as Appleseed.

Mentioned from the 21-second point of the interview, Maki Terashima-Furuta begins going into detail about the upcoming anime series, breaking down that it will be taking place over two seasons and a total of 24 episodes. Split into 12 episode seasons, it’s admitted that due to the show still being in development, they couldn’t quite share just what the two parts will be called. Outside of that not much more information could be shared; though we’re sure we’ll be seeing plenty more information in the coming months.

Until that time, however, we’ll be sure to keep you updated if any additional news pertaining to the upcoming series is revealed.