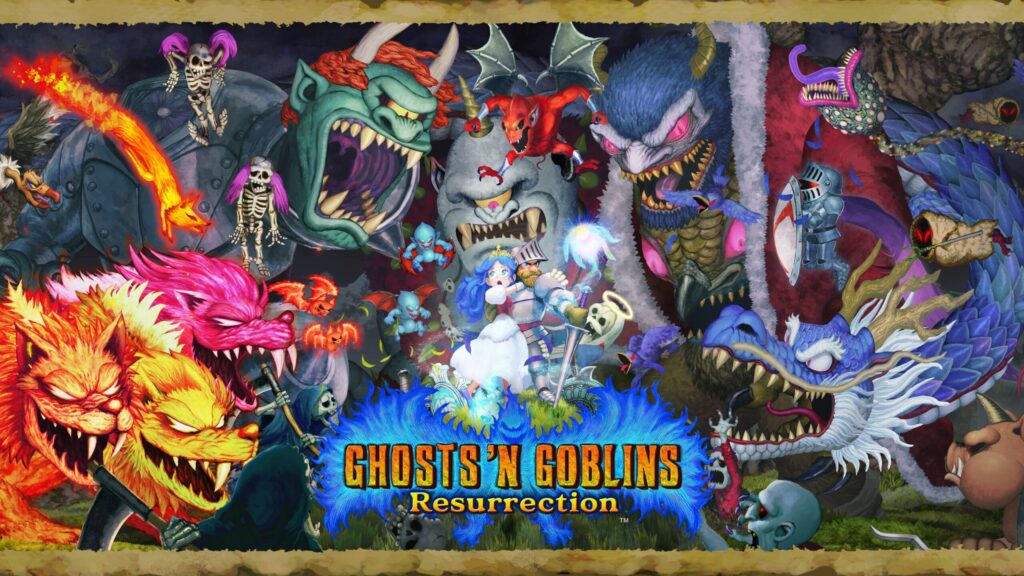 I’m really giving my age away with this, but growing up, Ghosts ‘n Goblins was a title that I played on my Super Nintendo to less-than-adequate (and mostly frustrating) success. It was by far one of the hardest games that I had played and even continues to be to this day. To remind me of that, Capcom announced earlier in December that they were going to be remaking the title for Nintendo Switch under the name Ghosts ‘n Goblins Resurrection. The game is a remake of the original, but there are a bunch of new things thrown into the game. Capcom recently had a live stream where they showed off some gameplay.

Being a Ghosts ‘n Goblins title means that the difficulty level of the game is cranked up to ten, and it’s very apparent when you see the ten minutes of gameplay that Capcom showed off during the live stream. For starters, the game looks absolutely gorgeous. Second, the newly arranged soundtrack is definitely nothing to scoff at either. As the Capcom representative is playing, he notes that there are some new items that are to be found in the game and that they will be disclosing their purpose at a later time. One of the items that he obtained was called ‘Orbie’, which allows you to grow your character to have magical powers or skills by returning to the ‘Tree of Orbie’ menu. 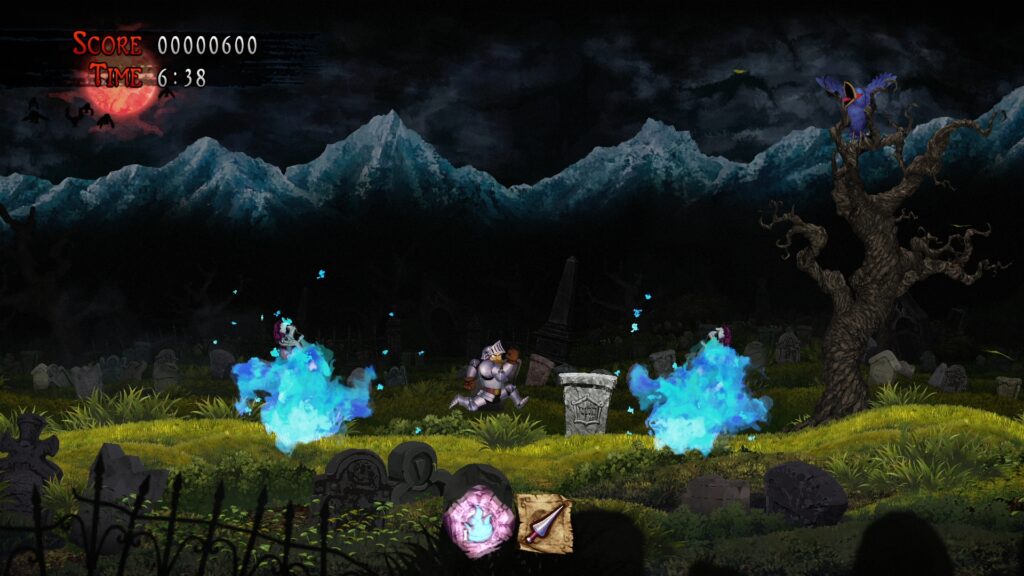 Ghosts ‘n Goblins Resurrection will be a digital exclusive title for Nintendo Switch and will be releasing on 25 February 2021 for the low price of $29.99.