PlayStation 5 has had a little bit of a lackluster line-up since its launch back in November. One of the titles that were looking to turn that around was Ghostwire: Tokyo, but they announced this morning that tha game is to be delayed until early 2022.

Ghostwire: Tokyo was originally slated for a release in October of 2021. The comment that was shared makes it sound like they were hit harder than expected by the pandemic. The official announcement reads:

We’ve made the decision to delay the launch of Ghostwire: Tokyo to early 2022.

We want to get the game in your hands as soon as possible so you can experience the unforgettable version of a haunted Tokyo that we’ve been hard at work building. At the same time, we’re also focused on protecting the health of everyone at Tango. Our new release window will give us time to bring the world of Ghostwire to life as we’ve always envisioned it.

Thank you for being patient as we work to bring you an experience unlike anything else we’ve ever made. We can’t wait to show you more in the coming months. 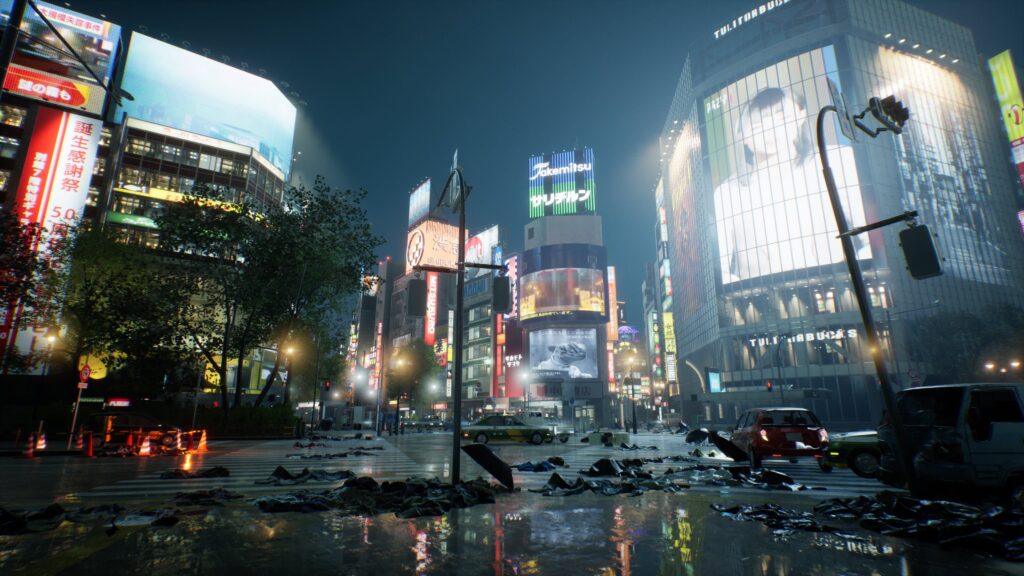 Even though early 2022 is not too far off, I was really looking forward to playing Ghostwire: Tokyo. Now I have to wait even longer, but games aside, the health and well-being of the staff involved in the project are first and foremost, so I’m happy that they decided to delay the title.