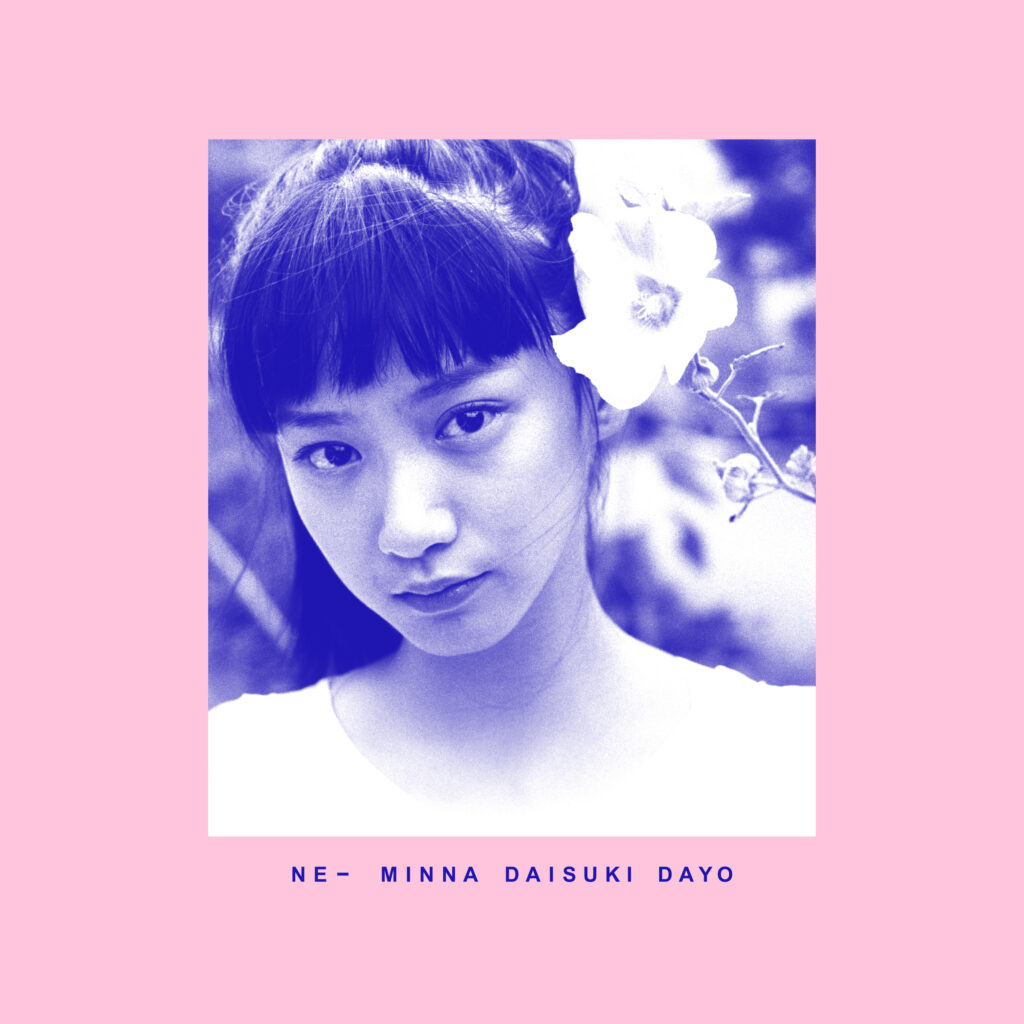 While I was raised on a wide variety of musical genres and still listen to just about everything under the sun, the first genres I could really call my own when I was growing up were early grunge and 80’s punk. The soul of both genres still exist on some sort of fringe and have obviously influenced and evolved into all sorts of different styles that are still prominent today. As much as I love the way things have evolved and admire a lot of modern interpretations of different genres, I still often find myself gravitating to bands who are making obvious attempts to keep certain sounds, attitudes, and styles alive in this modern musical landscape. That’s where my appreciation for Japanese punk-rockers GING NANG BOYZ really takes its roots. Despite being founded in 2003, they’re an act that embodies the same kind of spirit that many of punk’s pioneers were known for during their heyday.

For those who aren’t familiar with GING NANG BOYZ, they’re a group that was born out of 90’s Japanese punk group GOING STEADY. Just as GOING STEADY was hitting their stride and garnering national attention, the group broke up ahead of a nationwide tour. Mineta Kazunobu, the leader of GOING STEADY, participated in a tribute project for the band Elephant Kashimashi with a solo track under the name GING NANG BOYZ, which later evolved into a full band. Following the DIY mentality of the punk movement, Mineta also founded his own label called HATSUKOI MODE GARDEN as an imprint of UK PROJECT to represent his work. And as Mineta cites UK punk pioneers like the Buzzcocks as influences (a song of theirs inspired the name GOING STEADY for his first band), much of that same kind of raw energy and style comes through in his music.

Skip forward to today and GING NANG BOYZ has released 5 albums and a plethora of singles, with a brand new album entitled Nee – Minna Daisuki Dayo dropping today in Japan, 6 years after their last full-length. Like many of their previous albums, Nee – Minna Daisuki Dayo features the punk spirit that the group is known for and the overall sound allows their influences and roots to really shine through. Tracks like the openers “DO YOU LIKE ME” and “SKOOL PILL” explode with a raw energy that you may have seen at some of the wildest CBGB’s shows in the 80s while slower, more rock-oriented tracks like “ANGEL BABY” and “Koi wa Eien” show the same kind of musical range you could find on an album by The Buzzcocks or The Clash. Things even get a little modern sounding with the synth-heavy track “GOD SAVE THE WORLD“, a brighter-than-usual track that doesn’t sound at all out of place despite the dramatic shift in sound.

Even though GING NANG BOYZ has stayed active since their 2014 release with a number of different singles, Nee – Minna Daisuki Dayo feels like a proper follow-up. It features the same kind of range as their previous albums, and will definitely please any longtime fans of the group. It also stands as an excellent jumping-on point for anyone who isn’t already a fan, delivering a great sample of their diversity while still honoring their roots.