The ‘Gintama’ Manga is Ending in July, For Real This Time 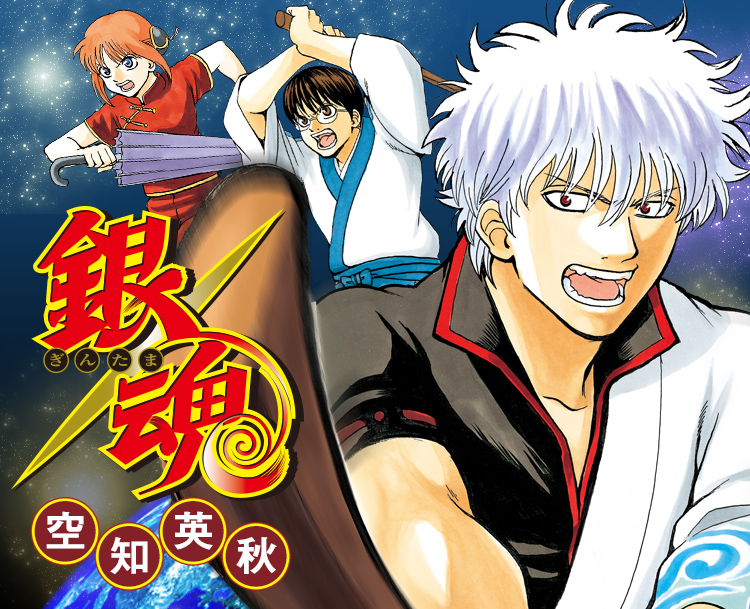 It’s been a long time coming, but it looks like Hideaki Sorachi’s Gintama manga is finally coming to a close. The series’ final chapter is set to be launched in its official app on July 17, with the series’ final collected volume and final official fanbook following soon after.

Clearly, it would be wise to take this news with a fairly generous pinch of salt. After all, Sorachi has skirted deadlines quite a lot over the past couple of years, with the Gintama manga supposed to end in Weekly Shonen Jump last year, before taking too long and getting booted to the monthly Jump GIGA.

Even three months away from home didn’t do Sorachi any good in terms of wrapping things up, so in May the series was once more unceremoniously chucked out of GIGA and instead forced to publish any remaining chapters in the Gintama official app. As of the time of writing, two chapters have been released this way, with the third set to be the long-awaited final chapter.

But even with his deadline-dodging history, Sorachi doesn’t seem to have anywhere left to run. Not only has he and his series been thoroughly ejected from print media and exiled into the digital world, but Shueisha has gone ahead and announced a whole slate of ‘final’ publications to come soon after the supposed Gintama ending.

Obviously, we’re getting the final collected volume of the series, which will collect the remaining chapters of Gintama’s incredible sixteen-year run into a set of 77 volumes. Not too bad for a gag manga, especially given how fast it’s peers seem to die off.

There’s also the ‘final’ fanbook, titled ‘Koushien’ and being produced in collaboration with Hideaki Sorachi himself. It’s set to be a grand send-off for the series, coming in at a whopping 432 pages. Both the fanbook and 77th volume are set for release this summer.

No concrete details beyond that vague ‘summer’ release date have been shared, which could suggest that things aren’t as final as they might seem. But then again, the Gintama series has always had a history of vague announcements.

Whether or not this marks the end for Gintama though, you can certainly find out by downloading the official app yourself via Google Play or the App Store (Japan only) in preparation for that July 17 finale.