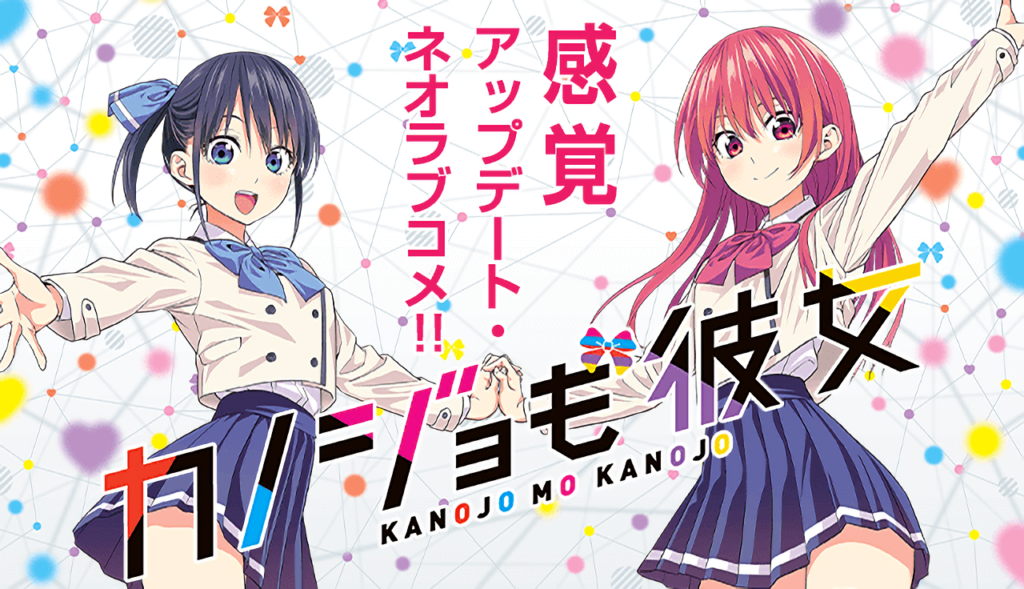 The official website for the hit manga Girlfriend, Girlfriend revealed that the previously announced anime adaptation of the series will be hitting Japanese airwaves starting on the late-night block on 2 July 2021.

Kodansha USA has been releasing the manga for Girlfriend, Girlfriend in English since the beginning of April, and they have outlined the story as follows:

Naoya just got a girlfriend, the gorgeous Saki-chan, and though their intensities often pit them against each other like ice and fire, they’re totally, uncontrollably in love with each other. He vows never to cheat… when out of the blue he receives another confession! Nagisa’s cute, sweet, and she’s made him lunch to boot! He knows he can’t cheat, but he can’t let a cutie like this get away… so he does the logical(?) thing: Asks Saki for permission to date them both! The confidence! The arrogance! The very gall! No matter the outcome, Naoya’s future will be lively! 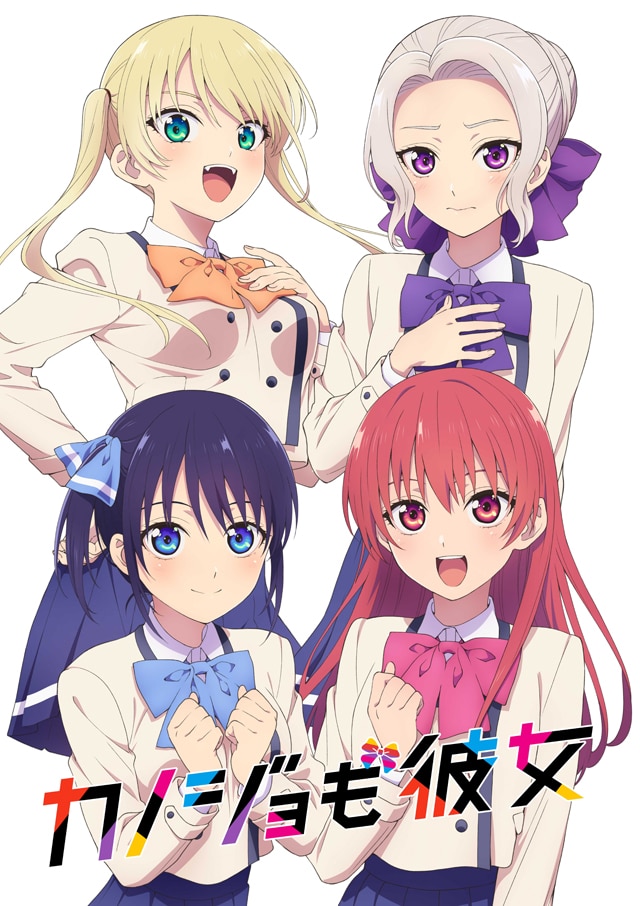 As of the time of this writing, we don’t know if any streaming websites will be picking Girlfriend, Girlfriend.