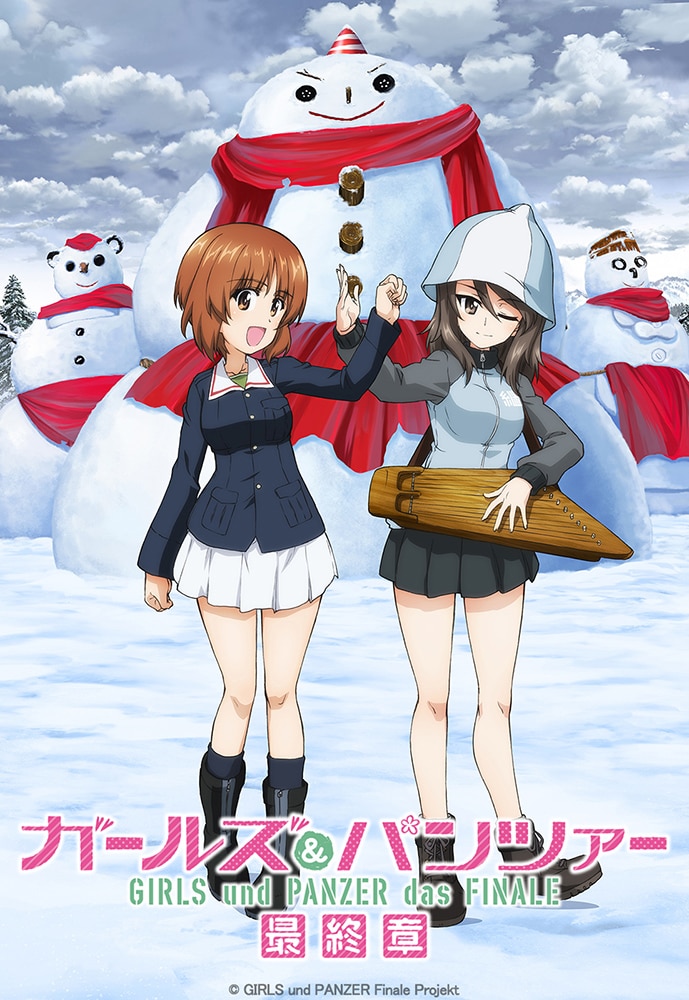 The third film in the Girls und Panzer das Finale anime movie series may have just premiered a couple of weeks ago, but they are already preparing for the fourth film. Bandai Namco posted new promos for both parts 3 and 4 to YouTube on Friday (Japan Time).

You should probably see the promo for the third film first, since that leads directly into the fourth one:

The third film takes place during Round 2 of the Winter Track Cup. And as you can see from the video, the movie features a lot of different scenarios for our tank girls to battle in. But the most interesting part would be the snowy battleground at the end of the PV. Just look at all of those giant snowmen; not to mention those cute Santa outfits that the girls decide to wear.

Jatkosota (Keizoku) High School enters the picture at the end of the third film. And their battle with Oarai Girls Academy will apparently continue in the fourth film. Here’s the promo:

Jatkosota is named after the Continuation War, which involved Finland fighting against the Soviet Union during World War II. Finland’s role in the war doesn’t get much attention (probably because their story and alliances are complicated). But Finnish sniper Simo Häyhä killed more than 500 men, a world record. 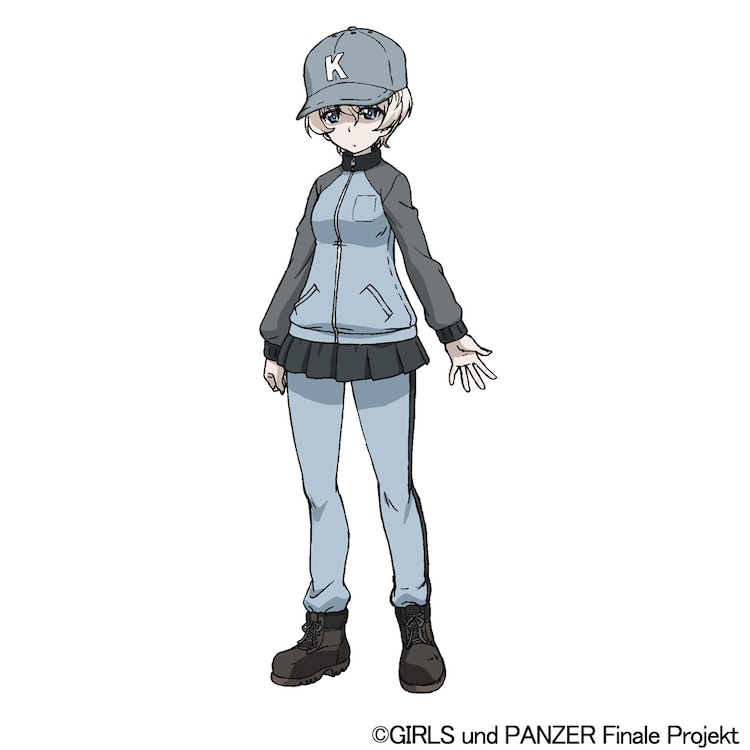 Girls und Panzer obviously references him with the character Jouko the White Witch, a sniper girl who was introduced on Friday. And this is probably the one and only time that Simo Häyhä will ever be mentioned in OTAQUEST.

The top image for this article is a new visual featuring Oarai’s Miho Nishizumi with Jatkosota’s team captain, Mika.