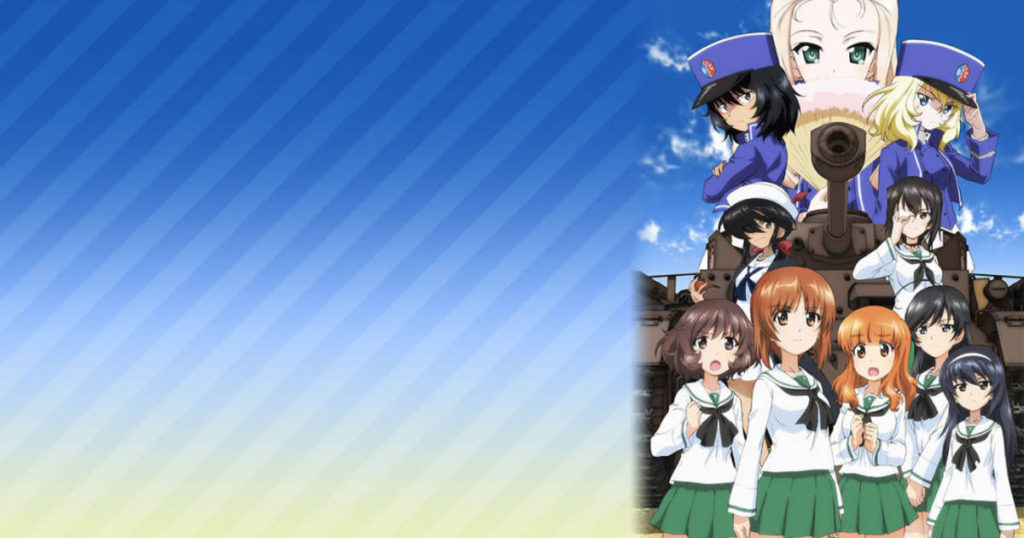 Following the successful release of Girls Und Panzer: Dream Tank Match on PlayStation 4 in February 2018, it was recently announced that an enhanced new version of the game would be released on Nintendo Switch on February 21, 2019. Bandai Namco has since released the first details of the new changes that are being made for this game’s release on the hybrid console.

While all features and characters from the original game on PS4 will be available in this new release, four new characters who made their debut in ‘Girls Und Panzer das Finale’ will be added. Mary, Ando, and Oshida from BC Freedom High School and Ogin from the Shark team of Ooarai Girls Academy will each have their video game debut in this Switch release, bringing the total number of characters to over 40.

On top of the slate of new characters being introduced, multiple new tanks from the series, as well as a brand new eight-player local multiplayer mode is being added. All of these new features will be made available to PS4 owners through a special DLC set that will retail at 3,800 yen including Erika Itsumi as a character DLC or 3,500 yen for the DLC without her. To coincide with the game’s release in February, a special limited edition release containing a bonus movie on a Blu-ray disc, a keychain, a variety of art prints of many of the main characters in swimsuits, a calendar and more will be made available for an as-yet-unannounced price.

The game is currently not set for a Western release, however, just like the original PS4 title, Dream Tank Match DX will be receiving an Asian Release in English on the same day as the game launches in Japan. The game will be released on February 21, 2019, with more details on the upcoming title made available via the game’s official website.