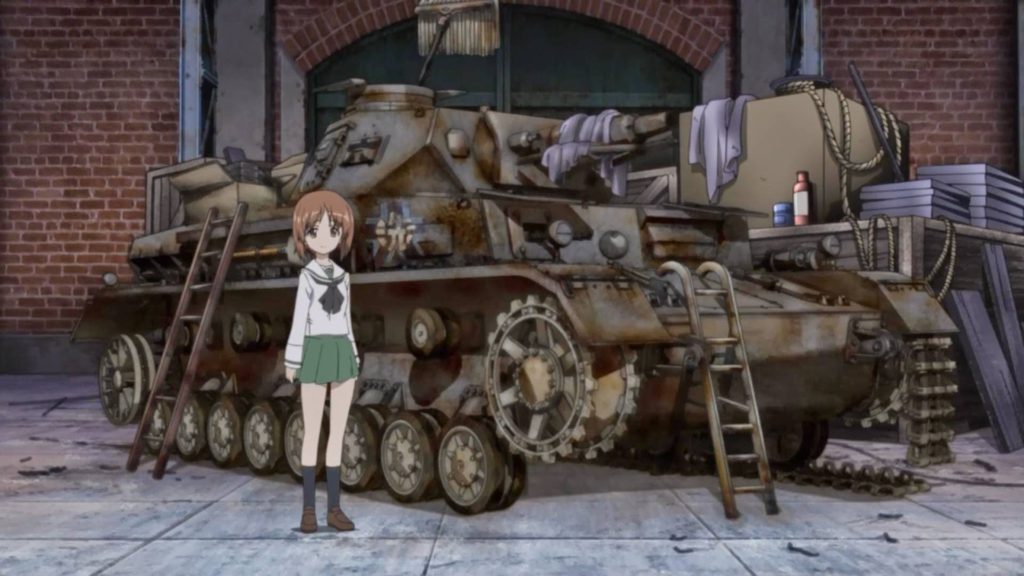 Girls und Panzer seems like such a natural fit in the video gaming world, you know? Practiclly the entire time I was watching the startlingly-endearing series a few years back, I imagined taking the helm of one of those majestic metal machines to engage in my own version of simulated wargames. It seems that now, one movie and six planned special finale episodes later, the time has come for me to dive head-first into the space that was previously only occupied by Wargaming‘s World of Tanks.

On the topic of World of Tanks in relations to the Girls und Panzer series, the two franchises have indeed gone as far as to officially collaborate clear back in 2013, back when the massively multiplayer online battle game first saw an official release in Japan. Bandai Namco saw fit to finally cut out the middleman however, and simply take matters into their own hands. It’s an absolutely gorgeous looking game, blending luscious-looking environments with the striking and colorful cast of characters that the series is well-known for. You can watch the trailer below, killing two birds with one stone – you’ll get a glimpse of both the anime’s finale episodes and the game.

So far, it’s looking like an even more colorful and fast-paced version of World of Tanks, perhaps with even less of the strategic planning and more straight-up action.

Set to debut on the PlayStation 4 this winter in Japan, Girls und Panzer Dream Tank Match will feature online multiplayer matching capabilities between legions of Sensha-do commander hopefuls. Be sure to keep an eye on the official site for more footage and details as they are revealed.