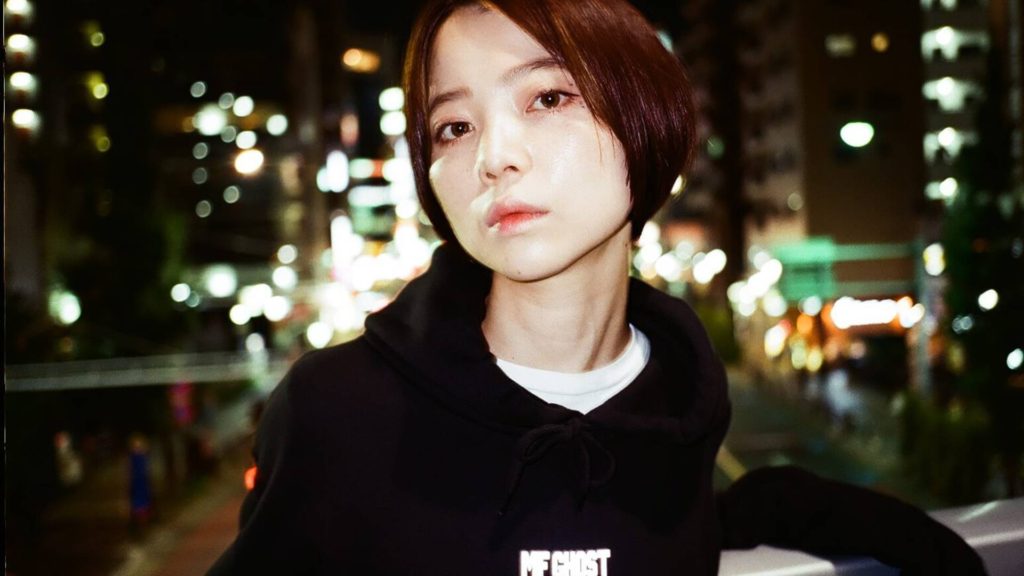 Veteran rhythm game controller specialist DJDAO has been quiet as of late, and today, him and his team reveal that the GITALLER, a GITADORA and GuitarFreaks arcade accurate controller is now available to pre-order!

The controller claims to have all the elements that the current arcade controller has which would be the strength and size of the pick, mechanical switches for the 5 buttons and a gyroscope supporting multiple trigger methods for wailing. Like all of DJDAO’s controllers, the GITALLER will be equipped with cable management and a storage option behind the controller to keep clutter free, and as always, plug and play without any need for drivers. Oh, and even though it’s not pictured, a strap for the controller.

With the recent announcement and release of GITADORA PC Alpha test, the team gave the controller a spin and it worked flawlessly.

The controller is available to pre-order now for $289 via the product page and will ship this September.

other Paul Richardson 1 year ago