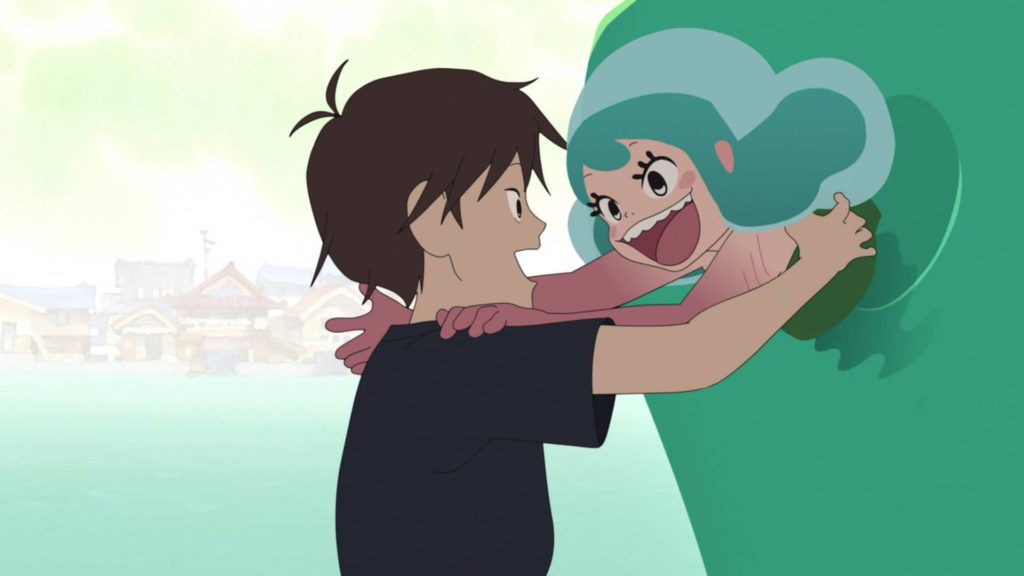 North America-based animation distributor Gkids have recently announced the acquisition of three films directed by Japanese heavyweight Masaaki Yuasa. The films, which include “Lu Over the Wall,” “Night Is Short, Walk on Girl,” and “Mind Game,” come at a crucial point in the directors global appeal, with the acquisition offering fans even deeper insight into the mind of the great.

With the release of animated-spectacular “DEVILMAN crybaby” on Netflix earlier this month, it feels like now more that ever before Masaaki Yuasa is at the forefront of attention in the international anime community. The director has been the genius behind bringing anime such as “Ping Pong” and “Tatami Galaxy” to life, as well as the aforementioned “DEVILMAN crybaby” adaptation. In 2017 alone he witnessed the release of two feature-length films under his name, both of which are featured in the acquisition.

While all three animated films will be distributed in Japanese language with English subtitles, “Lu Over the Wall” is slated to receive an English dub of which will premiere at the Sundance Film Festival. With Masaaki Yuasa being a long time favorite director of mine, it’s exciting to see the undeniable recognition he has been receiving as of late. With a directorial style unafraid of stepping away from the norm, it seems everything he touches shines brightly amongst all else.

We’ll be sure to keep you updated as further information is revealed.