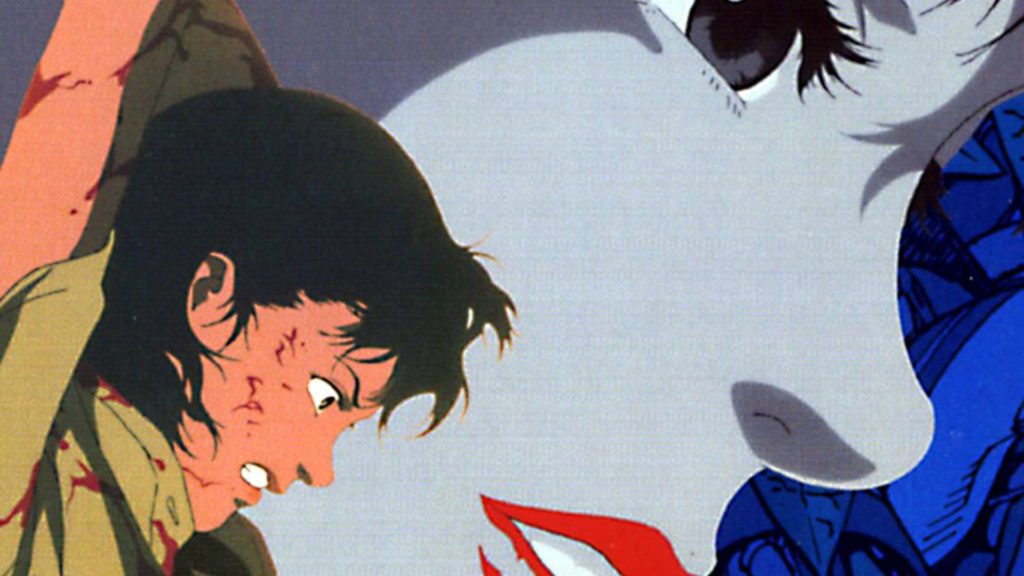 It’s an incredible time to be a fan of the anime medium, with GKIDS earlier today announcing that they’re teaming up with Fathom Events to bring Satoshi Kon’s legendary animated film Perfect Blue to roughly 500 theaters across North America. There will be screenings with both English subtitles/Japanese audio, as well as screenings with the English dub, with the former taking place on September 6 and the latter on September 10 nationwide.

While its no secret amongst anime fans that Satoshi Kon was a pioneer within the industry, it would actually be Perfect Blue that would shoot him into the spotlight, acting as his directorial debut back in 1997. Following the release of Perfect Blue, the creative would go on to bring life to films such as Millennium Actress, Paprika, Paranoia Agent, and Tokyo Godfathers before his untimely death in 2010. Originally based on Yoshikazu Takeuchi’s novel of the same name, this is the perfect opportunity to check out one of Kon’s most iconic works.

GKIDS describes the film below:

Rising pop star Mima has quit singing to pursue a career as an actress and model, but her fans aren’t ready to see her go… Encouraged by her managers, Mima takes on a recurring role on a popular TV show, when suddenly her handlers and collaborators begin turning up murdered. Harboring feelings of guilt and haunted by visions of her former self, Mima’s reality and fantasy meld into a frenzied paranoia. As her stalker closes in, in person and online, the threat he poses is more real than even Mima knows, in this iconic psychological thriller that has frequently been hailed as one of the most important animated films of all time.

In theaters across North America on September 6 & 8, further information on GKIDS’ screenings of Satoshi Kon’s Perfect Blue can be found via its official website.