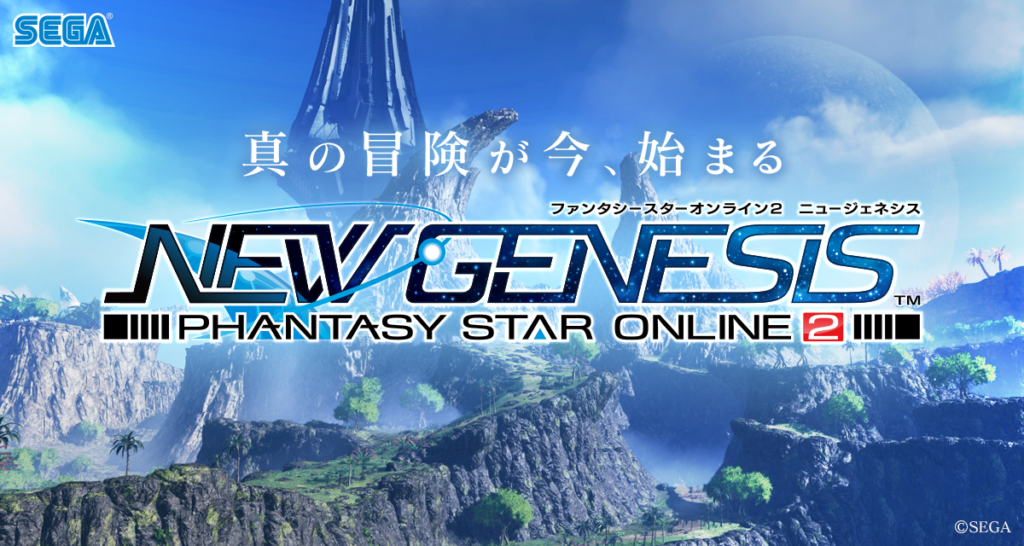 Today, Sega announced that Phantasy Star Online 2 New Genesis will be getting a global beta starting on 15 May 2021.

Color me surprised, as this was not something that I saw coming. Well, at least not in the foreseeable future considering how long it took for the west to officially get Sega’s hit MMORPG Phantasy Star Online 2.

Phantasy Star Online 2 New Genesis was announced last summer during a Phantasy Star Online 2 live stream to much fanfare. The original version of the game was initially released all the way back in 2012 for Windows and was subsequently ported to almost every platform under the sun. PSO2NGS has a completely revamped graphics engine which makes the original nearly 10-year-old game look honestly less than favorable (it’s still an amazing game, mind you). 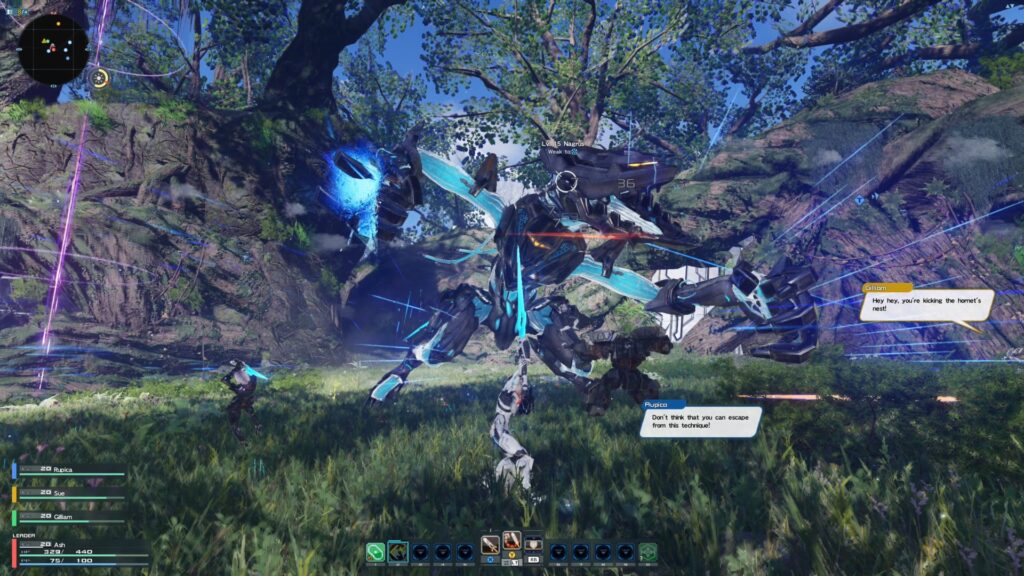 This beta period will have a limited number of applicants who can register at a first come, first served basis, so make sure you sign up quickly once the registration starts! Those who join in to play the PSO2:NGS Global CBT will receive a participation reward, to be revealed at a later date.

It definitely is a good sign seeing Sega do a beta test for the global version of Phantasy Star Online 2 New Genesis. This time maybe we won’t have to wait nearly ten years to join the rest of Japan when the game finally launches sometime in 2021.