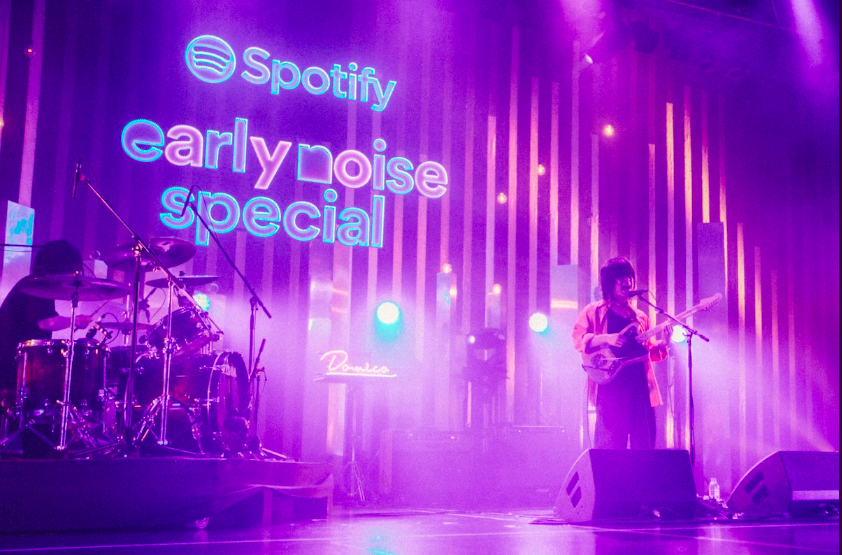 The International Federation of the Phonographic Industry (IFPI) released The Global Music Report 2019, the latest installment of their annual take on the state of the recording industry. The general take on things is pretty rosy, with IFPI reporting a 9.7% uptick in global revenue growth, with streaming playing the biggest role for these numbers. As noted in Chief Executive Frances Moore’s opening letter, this marks four straight years of growth and is a sign of just how international the music business has become.

Japan saw growth in its music industry, too. IFPI’s report says the country saw an increase of 3.4% for 2018, after recording a loss of 2.9% in 2017. The main driver for this, according to the report, is streaming, which measured 32.6% growth over the year. This follows reports from a few weeks back via the Recording Industry Association of Japan that streaming has surpassed digital downloads in the market.

The good news didn’t stop there for the Japanese music industry. The market also saw a 2.3% increase in physical sales as well. That makes Japan one of only three nations where physical sales went up in 2018, joining India (up 21.2%) and South Korea (up 28.8%), while they dipped everywhere else.

Japan remains the number two music market in the world, behind only the United States. It has held this position for a while now.

One of the interesting wrinkles to keep in mind with all this news is that, despite IFPI’s thesis that the music business had become more global in 2018, the narrative of Japanese music over that 12-month stretch remained very much internal. The most significant development in the streaming market — here talking about subscription services such as Spotify and Apple Music — was top-level pop acts such as Hikaru Utada and Yumi Matsutoya among others making their catalogs available on these platforms, a sign of record labels that have traditionally been wary of the internet coming around to it. Younger artists also established themselves as forces on it, such as singer/songwriter Aimyon.

Still, there’s a lot of room for growth in this sector, and it is important to remember the most popular streaming service going is YouTube, which helped make DA PUMP’s “U.S.A.” and Kenshi Yonezu’s “Lemon”  the biggest hits of 2018 (the latter can’t be found on Spotify or Apple Music). But these companies are courting larger audiences, such as Spotify Japan introducing a new series of original Japanese-language podcasts. The numbers might be up, but they have space to only climb up higher.