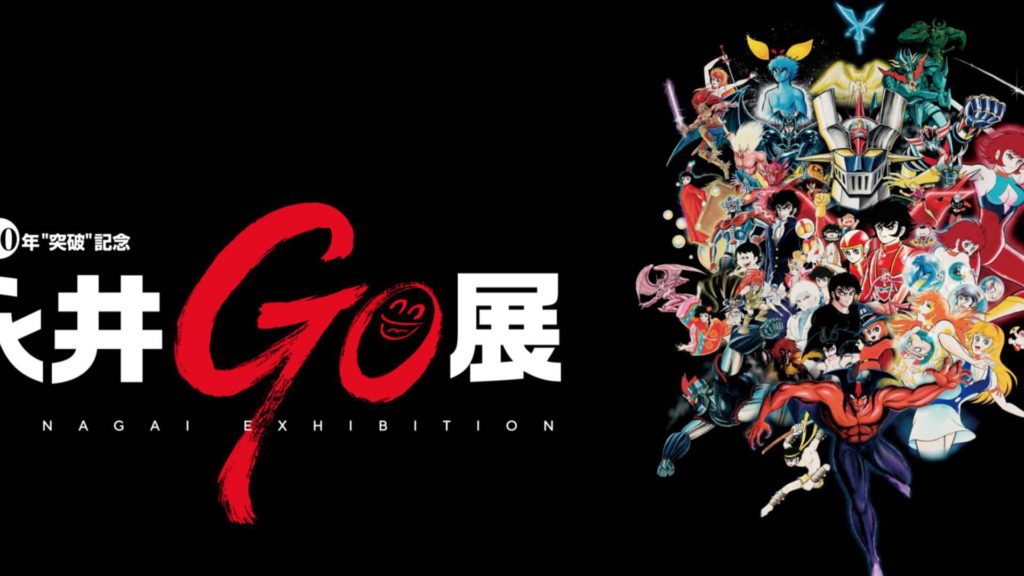 It’s been fifty years since legendary mangaka Go Nagai first made his debut, and in that time he’s brought us some of the most influential works in the history of manga; from creating the giant robot genre in Mazinger Z to pioneering the anti-hero in Devilman. We’ve already had several anime projects to commemorate this milestone this year, such as Masaaki Yuasa’s Devilman crybaby, but a new exhibition will be bringing together all of the works from his illustrious career into one place.

Taking place in Osaka and Tokyo in September, the Go Nagai 50th Anniversary Exhibition will display over 600 color illustrations from the 350 works that Nagai has been involved in, all the way from the very beginning of his career to his latest works. They will be separated into different ‘areas,’ themed around the various aspects of Nagai’s career, from his comedy works to his meditations on the apocalypse. Particular focus will be placed on areas related to Mazinger Z and Devilman, which will feature things “not usually shown” – perhaps preliminary sketches and manuscripts.

Furthermore, Nagai himself will be conducting a signing event at the Osaka exhibition on the opening day of September 8, giving fans a rare chance to meet the legend himself. Applications for the event are limited to 100 persons who send an application via post to the exhibition headquarters, however, so make sure to send a letter off as soon as possible from June 1 to July 7 to be in with this rare chance. It’s unclear as of the time of writing whether Nagai will also conduct a signing event at the Tokyo exhibition, but considering that only the Osaka exhibition has had concrete details outlined for it, it’s probably safe to say that we can expect some more information at a later date.

If you’re in Japan at the time of the exhibition, then be sure to pre-purchase your tickets from a variety of retailers such as eplus and Lawson, as well as in anime goods chain stores such as Animate and Tora no Ana, to receive a 200 yen discount from the regular, same day price of 1500 yen, and also to receive some great, limited goodies. Buying a special, three ticket set will not only give you three regular tickets at a discounted rate, but also tickets with a special design from Devilman, Mazinger Z, and Cutie Honey. In addition, you can apply for special tickets that include special goods, such as a Great Mazinger figure for 5600 yen. Tickets go on sale from June 1, so don’t miss out!

For more information on the exhibition, check out the official website.