Go Nagai Announced As Guest of Honor at Anime Expo ’18 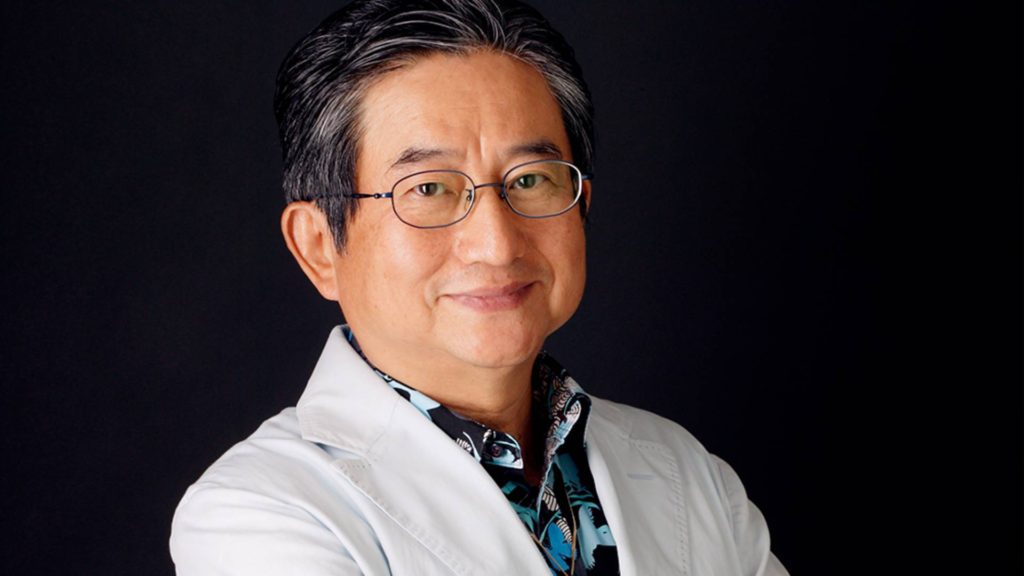 Announced earlier today, legendary mangaka and the godfather of the giant robot genre Go Nagai is making his way to Anime Expo 2018 as an official guest of honor. While the creator is known for more than just a shortlist of genre-defining titles, he’ll specifically be tying himself to his work Cutie Honey with the “CUTIE HONEY UNIVERSE – Special Panel with Go Nagai” that he will be hosting on July 7 at Anime Expo.

Whether you know him as the godfather of the giant robot genre, the genius mind behind series such as Devilman, or even the madman who gave us a story like Cutie Honey all the way back in 1973, Go Nagai’s mark on the industry at large is totally undeniable. With that being said, while he’s not exactly a newbie to the industry, chances are the general Western populous didn’t truly know about him until the release of the Netflix original Devilman crybaby earlier this year, an excellent adaptation of his original 1972 manga series by Masaaki Yuasa. While that’s totally understandable, it’s well overdue that Go Nagai is given a full audience to hear what the legend has to say, and where better than Anime Expo 2018?

Taking place at the  JW MarriottLive Programming 2 (Platinum Ballroom) panel area on July 7, “CUTIE HONEY UNIVERSE – Special Panel with Go Nagai” will invite fans of the legendary creator to talk about all things Cutie Honey Universe. Additionally, he’ll also be participating in a special autograph session, as well as offering objects to the Anime Expo Charity Auction. Further details about his appearance can be found below:

With 2018, in particular, being one of the biggest years for international recognition of Go Nagai, fans of the creator are undoubtedly going to want to get to the JW Marriot early to catch this panel, I’m sure it’ll be a full one. Those interested in finding out further information can head over to Anime Expo’s official website.