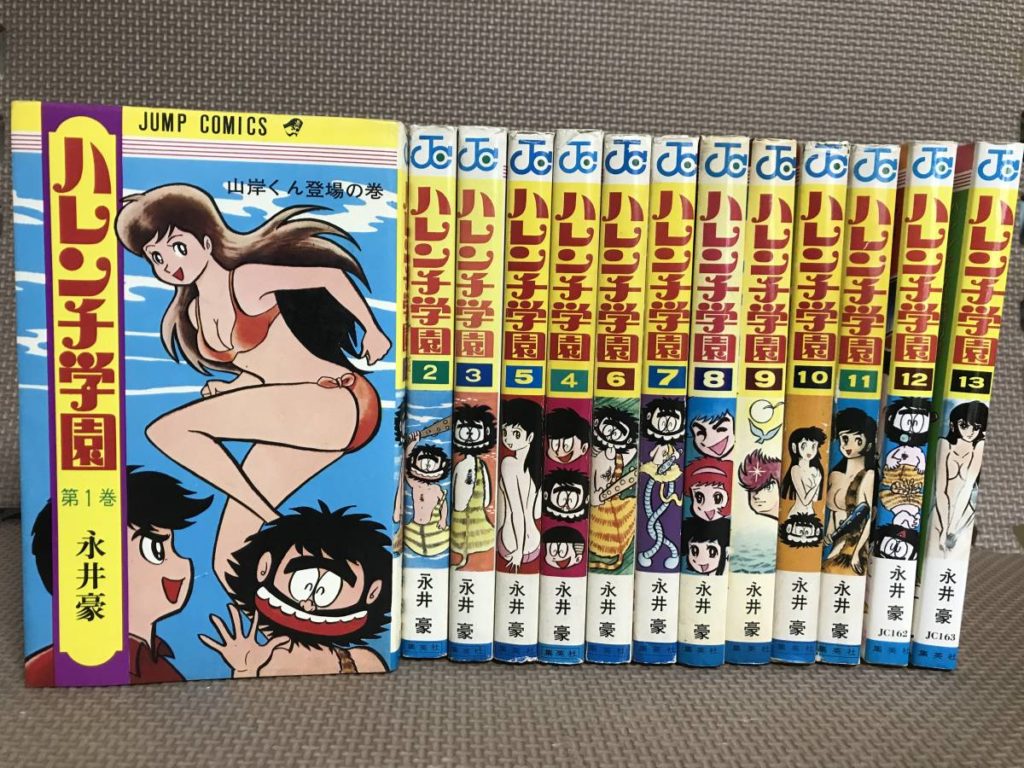 Go Nagai is (quite rightfully) considered as one of the greatest creators of all time, but even he has faced controversy over the course of his career. Pioneering so many genres, most notably the mecha genre with Mazinger Z, is bound to do so – but it is quite surprising that Go Nagai still sticks by his raunchy Harenchi Gakuen after all these years in recent comments at the opening of his 50th-anniversary exhibition.

Go Nagai’s Harenchi Gakuen was the first of what we would now call the ‘ecchi’ genre but was considered at the time by many to be immoral and simply inappropriate. It drew particular ire from various parent-teacher committees and moral committees attached to the state school system, as it was published in a magazine supposedly meant for young boys that many would read and share in school time.

Yet Nagai has always fiercely defended his series. In a 2007 interview with Weekly Playboy, another Shueisha magazine, he even argued that his series was less about wanton sexuality then it was about Japan’s ‘culture of shame,’ giving it an unexpected retrospective political dimension in a time of social unrest and great political upheaval surrounding the Vietnam War and US-Japan Treaty. 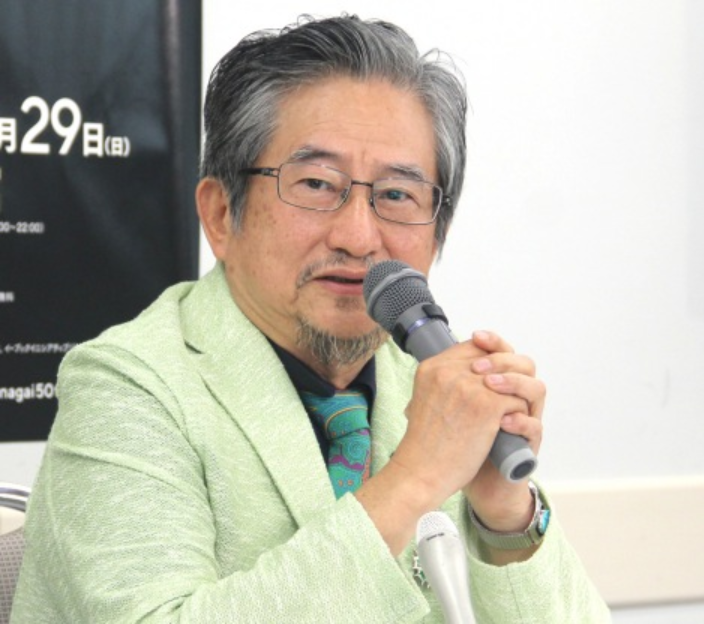 He joked, saying that ‘It’s kind of embarrassing to think that I became known as a short-tempered guy in my 20s because I fought a lot with editors over things they rejected.’

But Go Nagai still sticks by his controversial Harenchi Gakuen, arguing that ‘I did have proper morals and, in fact, I fought hard against myself not to go too far because I knew that I was being published in a kids’ magazine.’

‘If we don’t draw things like sex or violence, that we’re not properly representing the core of our being as animals, and I actually think that all drama is based on that,’ he finished. 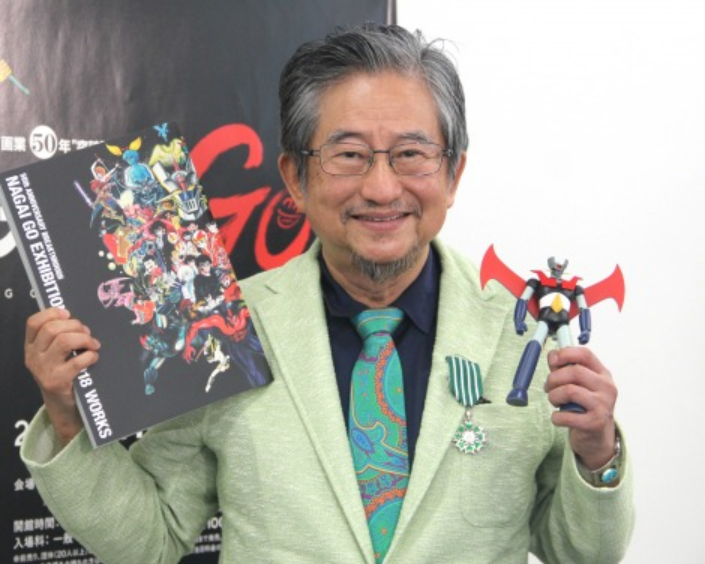 It’s quite clear from Go Nagai’s comments that, even after all these years, he’s fiercely defensive of his Harenchi Gakuen, arguing for its artistic and thematic integrity.

While Harenchi Gakuen is outdated in many ways by today’s standard – particularly in its perception of ‘normal’ sexuality – there is a grain of truth to Nagai’s words. Like it or not, sex and sexuality are part of our very nature as human beings and trying to hide that would be like hiding a part of ourselves.

That being said, what do you think about Go Nagai’s comments? Does ecchi, and by extension Harenchi Gakuen, have artistic value? Let us know via social media or our Discord server, linked below.