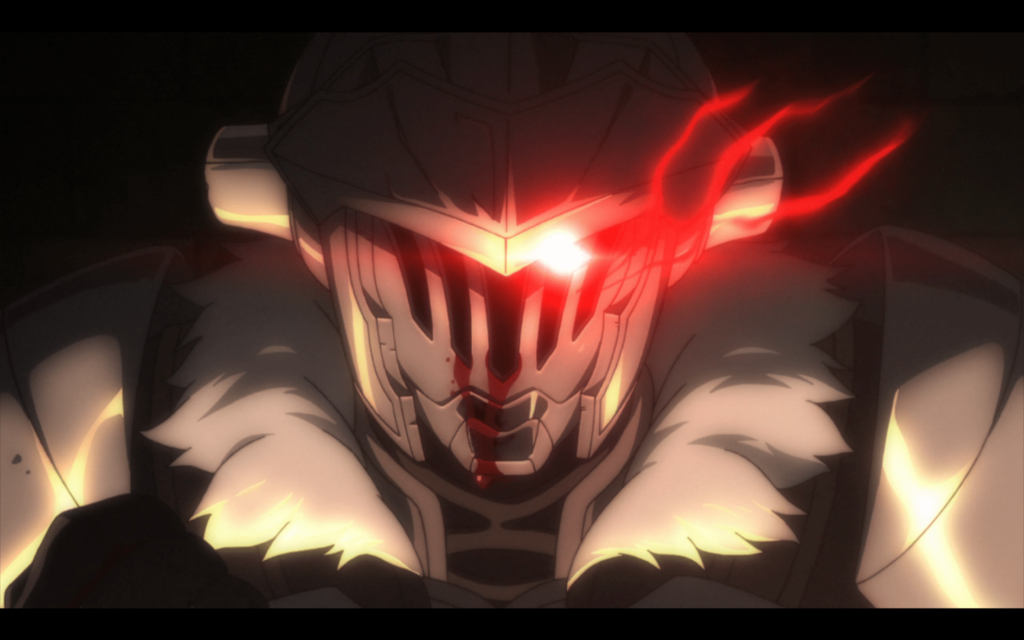 Some people have called it a brazen Berserk rip-off. Others have launched accusations at the series for having certain problematic depictions. Many, however, enjoyed the first round of Goblin Slayer, whether those first two criticisms hold any truth to them or not. Season 1 captivated many, evidenced by being the most-watched new anime on Crunchyroll during the Fall 2018 period it originally aired. It beat out heavyweights like Jojo’s Bizarre Adventure, Golden Kamuy, SSSS. Gridman, Tokyo Ghoul: Re, and Sword Art Online. With such ravenous popularity, it’s not a surprise that in the two-year gap between then and now, a Goblin Slayer film manifested itself. Fans will be happy to know they won’t have to wait long for the Goblin Slayer Season 2 follow up.

We don’t have an exact date for Goblin Slayer Season 2 just yet, but we imagine it won’t be too long before we see a proper trailer and get a date. We would also guess that the second season will pick up its adaptation of Kumo Kagyu’s original novel series exactly where the last entry left off, which mostly involves slaying a bunch of Goblins and Goblin adjacent oddities. Surely, many are anticipating this cartoon slaughter.

The one difference between fall 2018 and 2021 that may hurt Goblin Slayer Season 2’s chances of being as popular as its predecessor is that Demon Slayer exists! Hear us out: These two shows are nothing alike except that they both have nicely animated sword action and creepy creatures in them. However, as evidenced by how many times I accidentally typed ‘Demon Slayer’ instead of ‘Goblin Slayer’ when typing out this article portends to a non-zero amount of people accidentally conflating the two in their head, leading them not to watch this new entry.

Crunchyroll Shares Top Anime From Around the Globe for Fall 2018