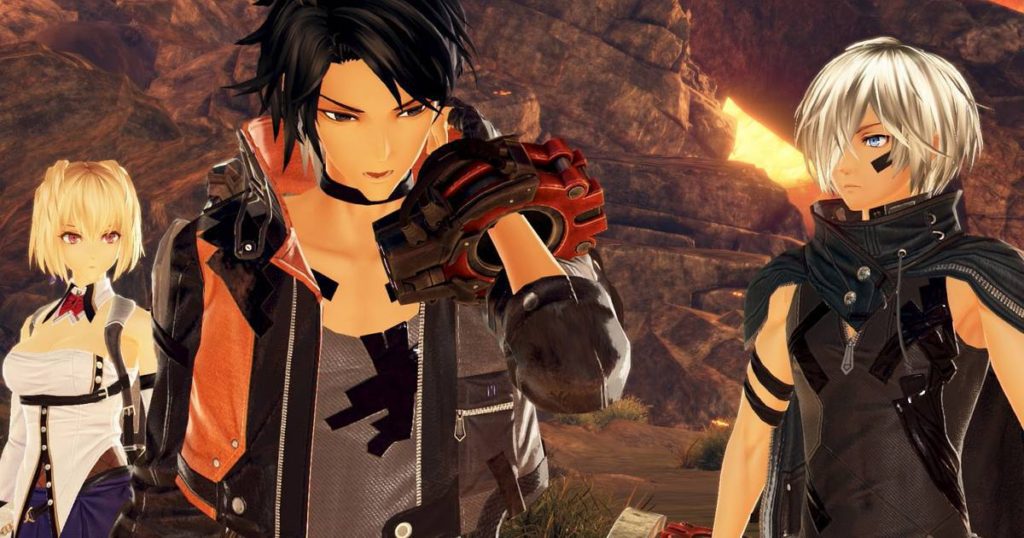 One of the most ubiquitous gaming experiences and innovations in gaming mechanics introduced thus far in the 2000s has been the Monster Hunter series of games, and Bandai Namco’s God Eater series has often been known as “Monster Hunter with a story.” Fittingly, a brand-new story trailer for the upcoming God Eater 3 has been released on the company’s YouTube channel, and you can check it out below.

Let’s go over a little background to that story. In the year 2071, individuals known as “God Eaters” are locked in a fierce battle with the Aragami. True to the names of their hunters, the Aragami are a race of almost unstoppable beings which can take on the attributes of most anything they absorb. The God Eaters must wield special weapons known as the “God Arcs” in order to defeat them. A lot has transpired over the course of the franchise (and multiple re-releases), so Bandai Namco has provided a synopsis of this third game.

All of sudden, unknown life forms called “Oracle cells” begin their uncontrolled consumption of all life on Earth. Their ravenous appetite “devour” and remarkable adaptability earn them first dread, then awe, and finally the name “Aragami.” In the face of an enemy completely immune to conventional weapons, urban civilization collapses, and each day humanity is driven further and further toward extinction.

One single ray of hope remains for humanity. Following the development of “God Arcs”—living weapons which incorporate Oracle cells—their wielders, the “God Eaters,” appear. In a world ravaged by mad gods, these “God Eaters” fight a desperate war…

Create your character, and fight for the survival of human-kind in GOD EATER 3. Select your weapon from a wide range of God Arcs and face brand new Aragamis in dynamic high-speed battles. Explore devastated areas you have never seen in the previous GOD EATER games.

The new story trailer sets the scene for our heroes and their battle against the monstrous Aragami that ravage the post-apocalyptic world. As well as providing a look at the new cast of characters including the mysterious Phym, a young girl who is vital to our heroes’ fate.

I’ve long appreciated and enjoyed the series for its unique anime style and more in-depth story as compared to games with a similar style of gameplay. It’s coming at a perfect time too, as I can’t think of another title I’m looking to play due around the same time!

Bandai Namco’s latest God Eater 3 will be released in North America for PlayStation 4 and PC on February 8, 2019. Further details can be found via the game’s official website.