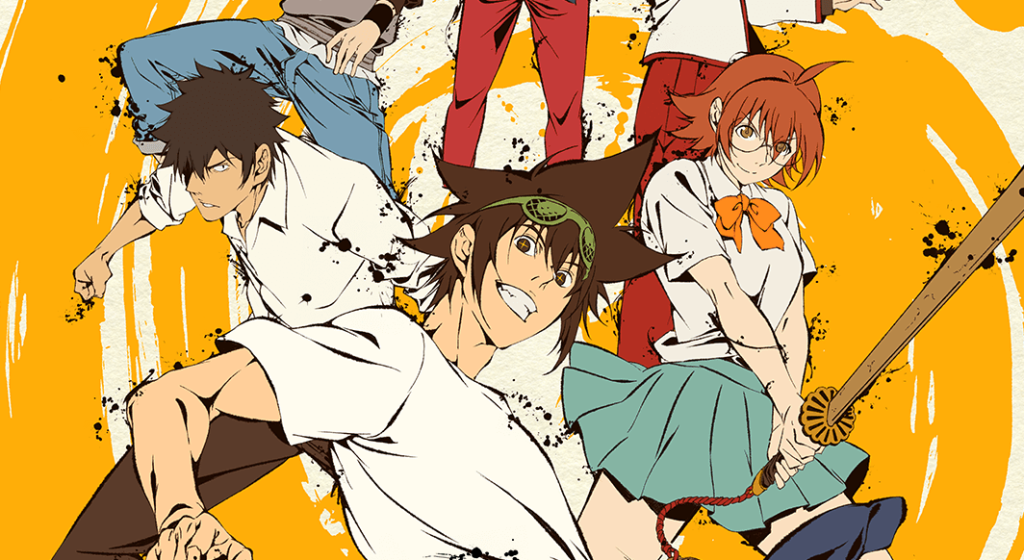 Hot on the heels of Tower of God, Crunchyroll is adding to its line-up of ‘Crunchyroll Originals’ with an action-packed first trailer for the upcoming The God of High School TV anime, which shows off not just the series’ premise but also its voice cast, production staff, and a July start date.

The original God of High School South Korean manhwa has been serialized on Naver’s WEBTOON service since 2011 and follows the adventures of high schooler Tatsumaru Tachibana and his friends as they participate in a fighting tournament that sees them borrow from the gods themselves. But things quickly turn out to be not what they seem, and a mysterious organization steps into the fray…

The first trailer for upcoming The God of High School anime does well in capturing this original premise, and also reveals several important facts about the production. Firstly, in terms of the voice cast, many of them will be breakout roles. Jin Mori will be playing the protagonist Tatsumaru, having previously been mainly active in the theatre and stage industry, alongside Kentaro Kumagai as Han and Ayaka Ohashi as Mira. While these last two certainly have no lack of experience, they have yet to star in such integral roles in such a high-profile series as this.

Arguably one of the most exciting things revealed in this first God of High School trailer was that this adaptation would be tackled by Studio MAPPA. Having already proved themselves the masters of inventive adaptation with Dororo and Banana Fish, as well as last season’s Dorohedoro, it is safe to say that we have high hopes.

Filling out the key roles over at Studio MAPPA will be Songhoo Park as director and Akita Manabu as character designer, both of whom have considerable experience. Park is Korean, for one, and he already made a name for himself as an animator on Yuri!!! on ICE and as the director of GARO -VANISHING LINE-. Manabu, on the other hand, worked previously as a key animator on two Shinichiro Watanabe projects: Kids on the Slope and Terror in Resonance. Anyone who has worked with Watanabe is a good egg in our books.

There is a lot riding on The God of High School TV anime, not least of which the continued existence of Crunchyroll’s ‘Originals.’ Luckily, Tower of God is doing a fine job in making the baton pass when MAPPA’s adaptation premieres this July as seamless as possible. The information that this first trailer reveals, in turn, has us more than excited.

The God of High School premieres exclusively on Crunchyroll this July.