Godzilla to Face Off Against ‘Evangelion’ at Universal Studios Japan 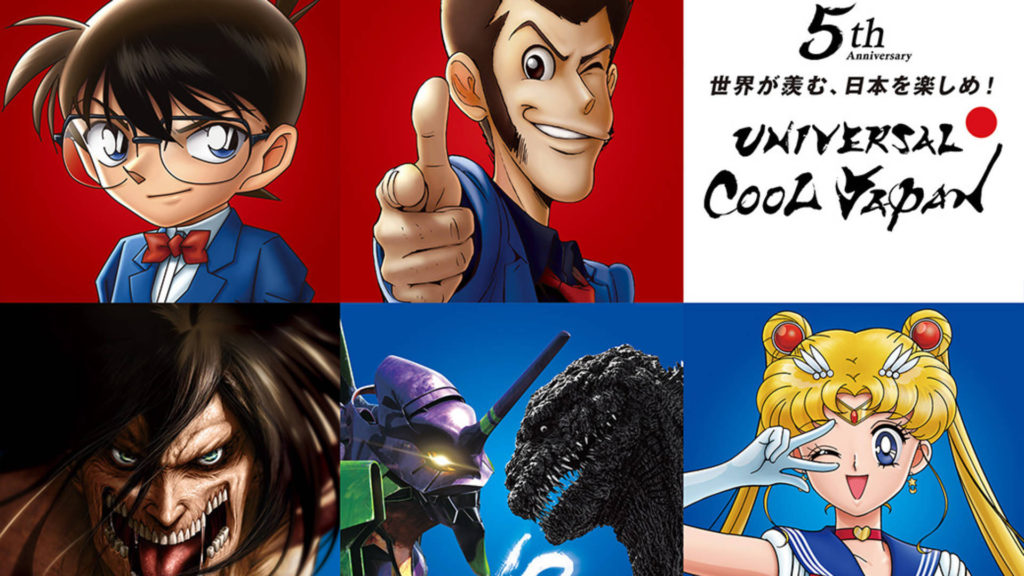 Something big is coming to Universal Studios Japan this summer. When I say big, I mean big — something that towers over skyscrapers and dwarfs entire metropolises. That something, or somethings, is none other than the legendary Godzilla and Unit-01 from Evangelion, who will both be stomping their way into USJ’s line-up of attractions for next year’s “Cool Japan” programme.
Contrary to your immediate thought, they won’t simply be receiving new attractions individually — they will instead be facing off against each other for the first time, in a new 3D theatre experience that’s sure to bring a smile to the faces of kaiju and mecha otaku alike. Furthermore, although we don’t have a name for the new attraction yet, we do have a teaser image of the two titans squaring up and the tagline of “The world envies, Japan enjoys!”. Details on the actual attraction itself are limited at the moment, although the fact is has been called a 3D attraction makes me think that it will be somewhat similar to the pre-existing Harry Potter and Transformers attractions which utilize 3D film along with moving carriages and platforms.

Despite a lack of details, it’s already set to make its appearance during the “summer term” of Cool Japan’s programme, which runs from May 31 to August 25 next year. The other “term” of the programme, the spring term, runs from January 18 to July 23, which provides a perfect period of 23 days between May 31 and July 23 in which you’ll be able to enjoy both attractions from both terms, as some attractions are only running in certain terms.

The Godzilla vs Evangelion attraction will be joining the likes of Attack on Titan, Lupin the Third, and Detective Conan in what is shaping up to be an amazing year for USJ’s Cool Japan initiative, which develops attractions based on Japanese popular culture. It’s no surprise that they’re going all out, however, as the initiative is celebrating its 5th birthday this year – and what better way to celebrate by combining two of Japan’s biggest cultural icons?