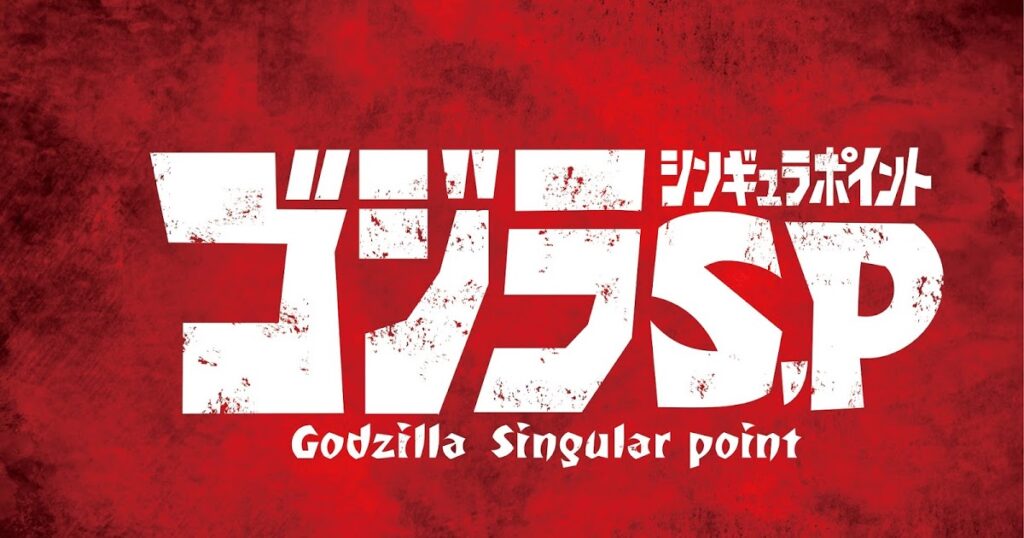 We are just three short weeks out from the release of the highly anticipated Godzilla Singular Point anime series, and I don’t think I can even begin to explain how excited I am for this. There is just something about the presentation of the series that makes me want to go all-in on it, and that’s exactly what I plan to do when it starts airing on Netflix Japan on 25 March 2021.

Today, TOEI Animation provided us with a new trailer and a sneak peek at the opening song for the series by BiSH.

Godzilla Singular Point is an all-new animated TV series that marks the beginning of a new project for Godzilla, one of Japan’s most iconic characters. This anime series will unfold over 13 episodes to tell an original story unlike anything seen in the Godzilla franchise before.

The trailer shows off some new kaiju that we’re expecting to see Godzilla face-off against. It’s also the first time we can hear the new opening theme for Singular Point by BiSH, titled ‘in case…’. 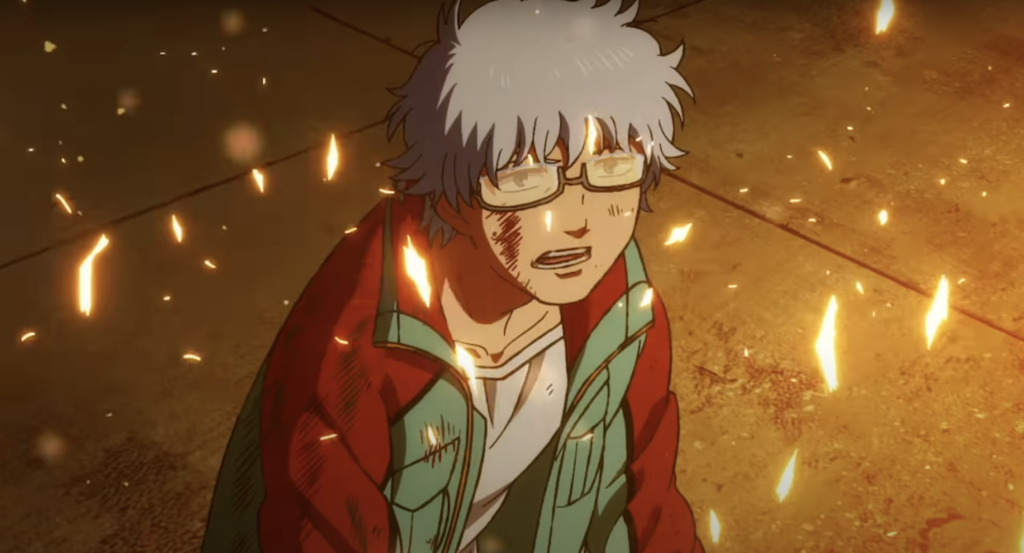 The new Godzilla Singular Point anime series is scheduled to air on 25 March 2021 on Netflix Japan. It will hit Japanese TV airwaves on 1 April 2021. Netflix has yet to announce when the series will be hitting their service in international territories.