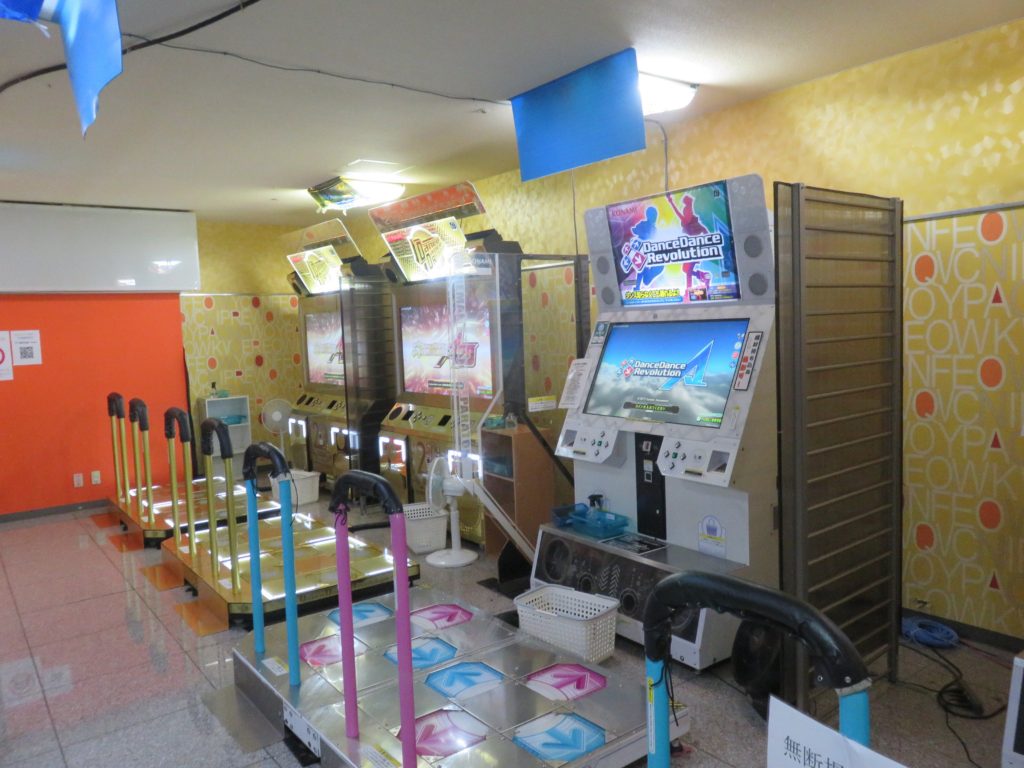 It really doesn’t feel like all that long ago that Konami originally announced their all-gold Dance Dance Revolution cabinets to celebrate the series’ 20th-anniversary. Originally debuted at JAEPO 2019, the cabinets are an absolute eye-catcher for both newcomers and series veterans alike, and definitely something I was interested in seeing in the wild. Well, turns out I don’t have to wait any longer for that, with numerous locations across Japan officially displaying the cabs, completely adorned with their fresh gold skin.

Tweeted out by Tokyo Leasure Land in Akihabara, Tokyo, the arcade is proudly showing off their twin 20th-anniversary cabinets. Sitting right next to a Dance Dance Revolution 2013 cabinet, the difference is incredibly clear, with both solid-gold cabinets looking extremely clean. Honestly, the cabinets are such a flex piece, so it’s no surprise that Leasure Land jumped in to grab two.

While the solid gold look certainly is pretty, initial impressions from many arcade-frequents haven’t been too great. Perhaps most iconic were the tweets put out by some of North America’s best stating that the use of Dance Rush’s body coupled with Dance Dance Revolution’s step pad just isn’t a combination that works well at all. Even still, I can’t wait to play a few rounds on these, even just to say that I did it.

Having hit arcades across Japan, it’ll definitely be interesting to actually see how these play. While there isn’t a massive amount out in the wild, I’m sure stumbling upon some will prove a treat — though at least we now know that Leasure Land in Akihabara has a couple. For those interested in checking out further information on the cabinets, be sure to check out Dance Dance Revolution’s official website.