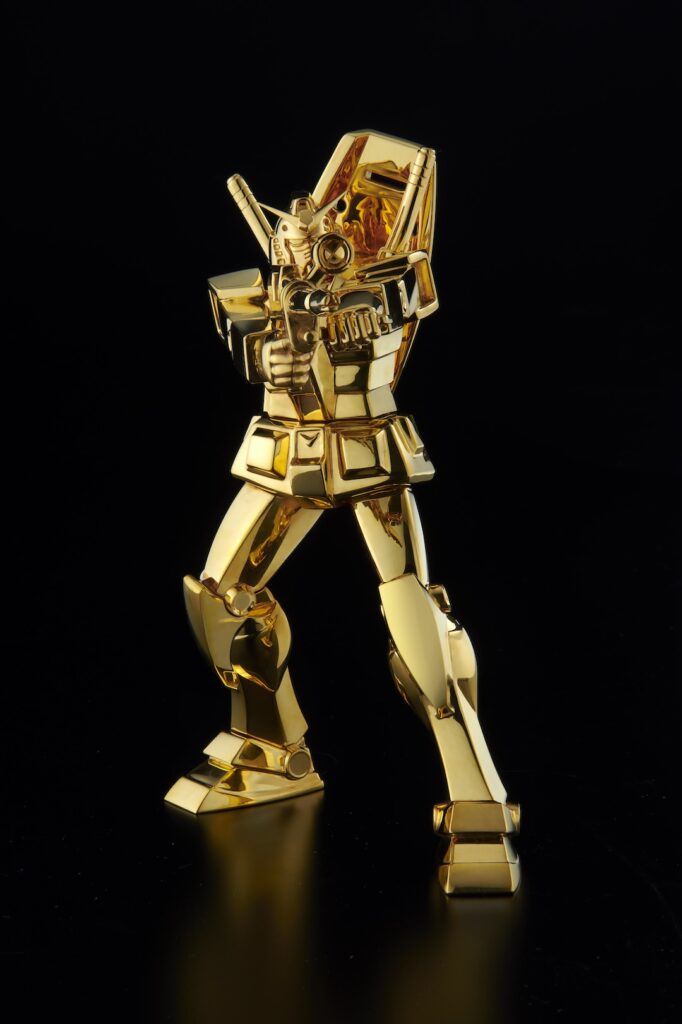 You might want to check your bank account before buying one of these. The 26.4 million yen price tag (*pauses to double-check the price) translates out to U.S. $240,798.36. And they will only be for sale in Japan. Not really an item for the average fan, unless you are a certain James Bond villain who loves having his guns (and apparently his figures) in pure gold. 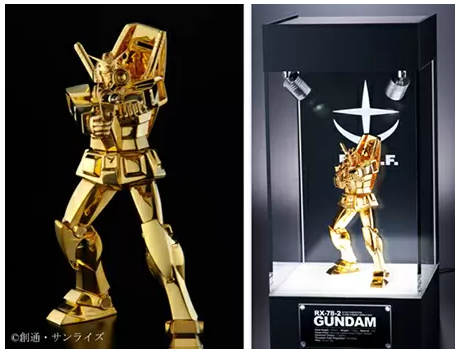 Starting at the end of April, Ulala Cube’s U-Works will offer three different solid gold Gundam figures. There is the heroic RX-78-2 Gundam (Beam Rifle Version), of which only 20 will be made. If you prefer charismatic antagonists, there’s also Char’s Zaku II. (Again, only 20 of these will exist.) Each one of these will contain about one kilogram of gold. 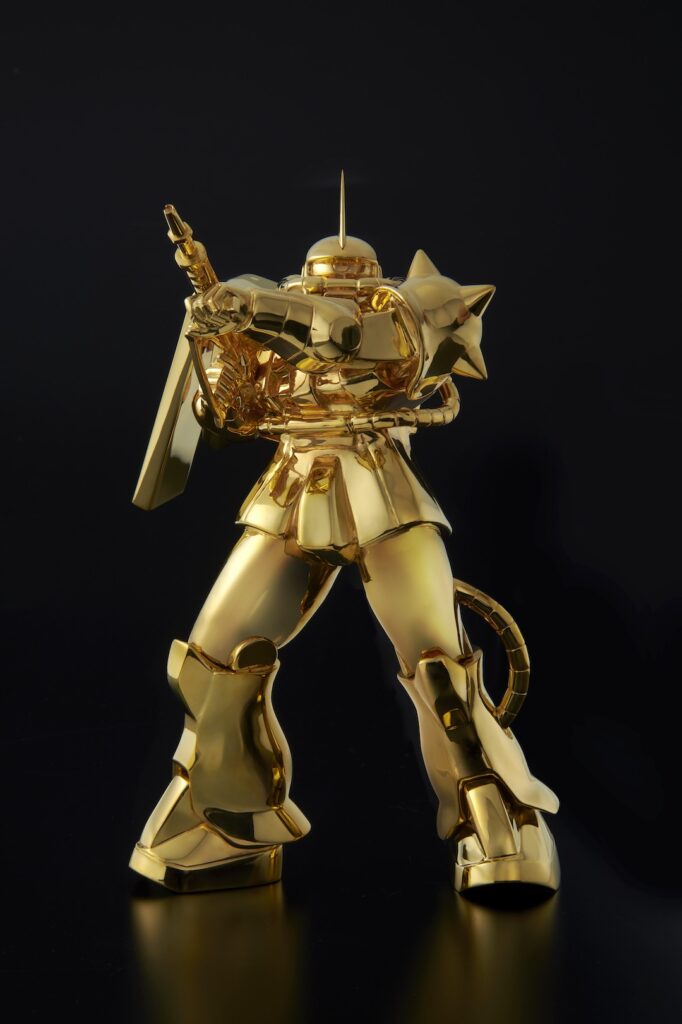 Incidentally, according to Google, a 1kg bar of gold will cost you $56,410.22. So, the rest of the cost is either for crafting the gold into a Gundam statue, or possibly for the display case shown in some photos. None of the information that I can find verifies whether this comes with or will cost extra. One way or another, you’ll probably want a display case for this. 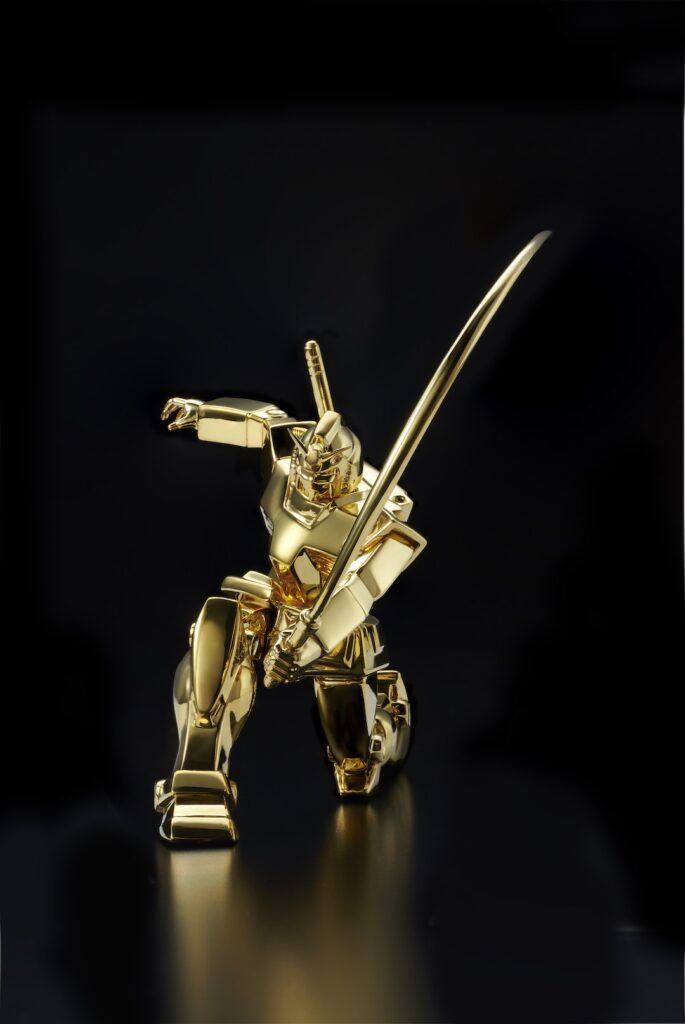 Ulala Cube will have a special website for the gold Gundam figures, which will open on 20 April. The main Ulala Cube website is here.

And I can’t really leave my Bond reference in the beginning hanging without this classic song: