If you’re a fan of Japanese pop culture, and hopefully that applies to most readers of OTAQUEST, you’ve probably heard about Golden Week. But what is it? Why is it so important? Why should you care about it?

If you have questions about Golden Week, we’ve got answers.

What Is Golden Week? 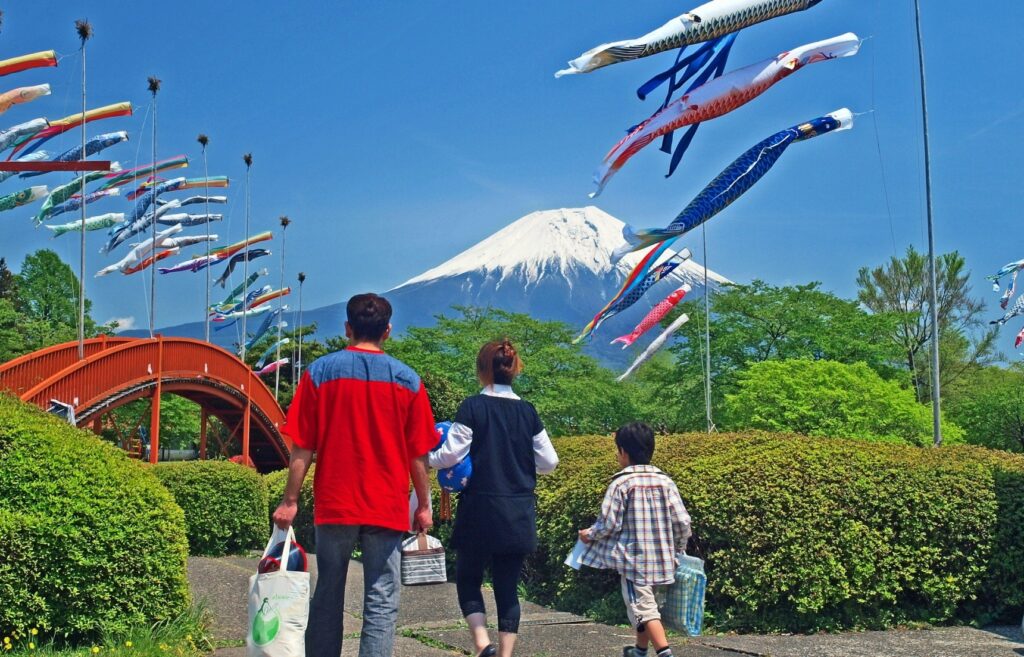 Let’s start with the basics. Golden Week is the collective name for a group of Japanese holidays that are all bunched together. These holidays are: Showa Day, Constitution Day, Greenery Day, and Children’s Day. These four holidays take place between 29 April and 5 May.

When you combine these holidays together, you get a large chunk in the calendar when just about everybody gets time off. It’s a bit like the ‘nothing gets done’ week between Christmas and New Year’s, except with twice as many holidays.

Should I Visit Japan During Golden Week?

Definitely don’t attempt to visit Japan during Golden Week, unless you absolutely have to.

For foreign travelers planning a trip to Japan, Golden Week is the worst possible time to visit. Every place is going to be crowded, especially trains.

It can even have a mild effect on places where Japanese tourists like to go, such as Hawaii. It also coincides with Lei Day (1 May), one of the bigger celebrations in Hawaii. 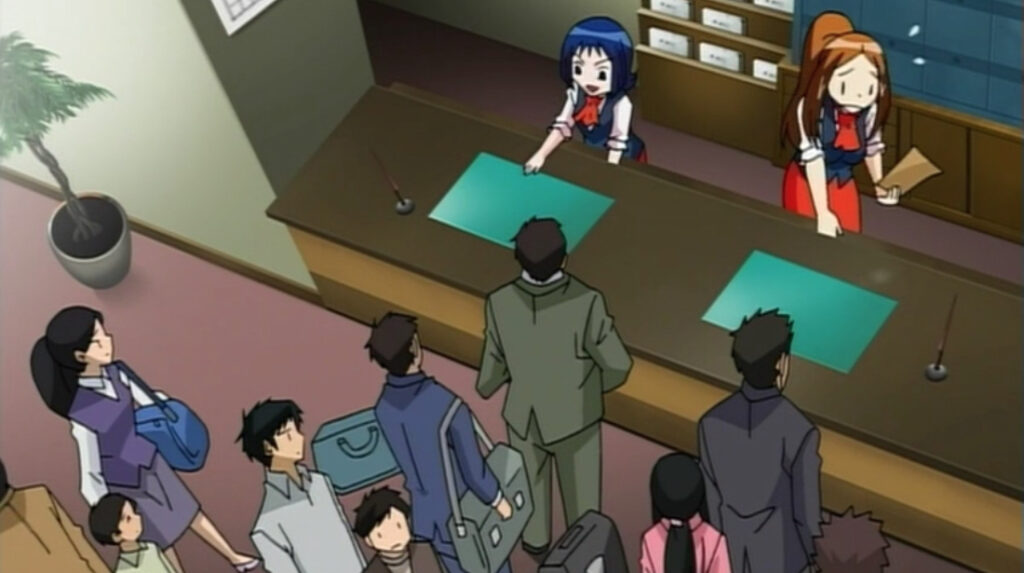 Golden Week shows up less often in anime and manga than you might think. There are many reasons for this. For example:

As you can see from these examples, it’s hard to tell when a beach or vacation episode is Golden Week-related.

It’s much easier to tell when a show references Children’s Day, because the koinobori is a dead giveaway. Also, it fits the audience for a shonen series. For example:

Of course, not everybody takes a vacation during this week (especially during a pandemic). Movie theaters, TV stations, and others will sometimes have special promotions. For example: 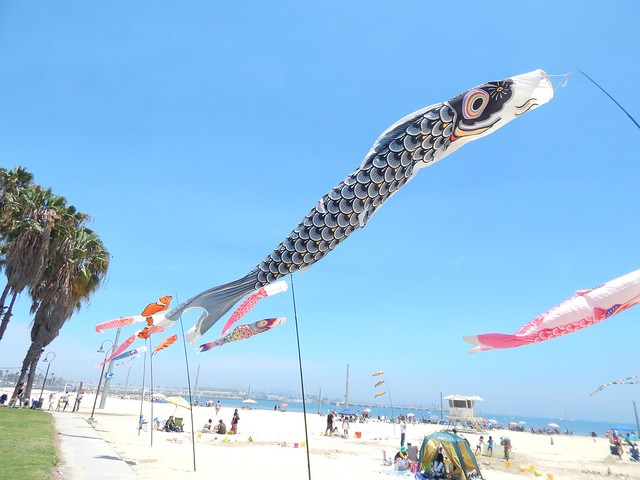 One final note: Japanese immigrants brought some traditions with them across the Pacific. As U.S. citizens, Japanese Americans don’t care about Emperor Showa or the Japanese Constitution, but you will find koinobori (sometimes at the wrong time of year) here in Los Angeles. You may find some near where you live.

While we couldn’t celebrate #FiestaMatsuri today, we're taking a look back at last year’s festival ✨