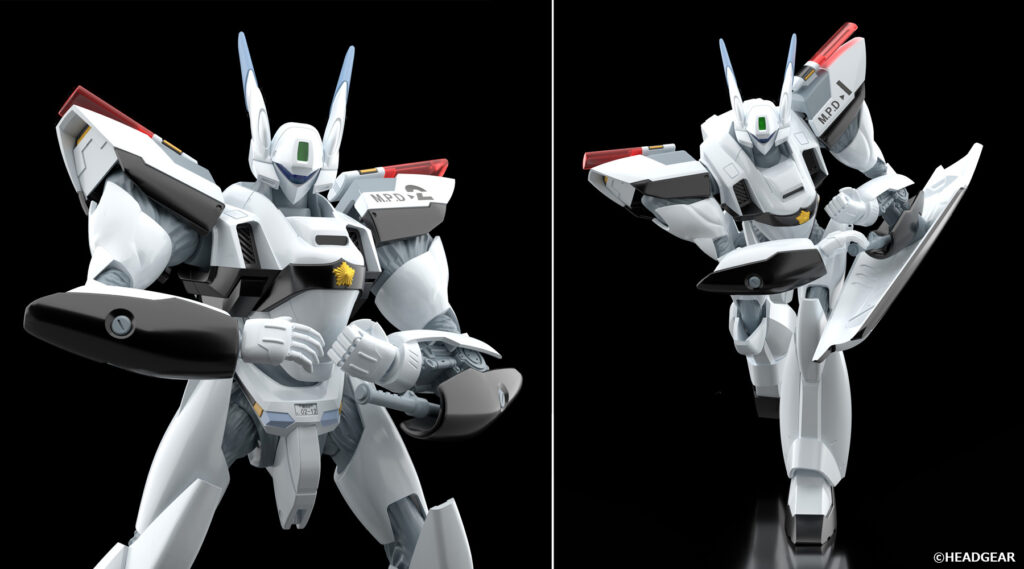 Good Smile announced that they are adding a new plastic model kit to their MODEROID model kit series: the AV-0 Peace Maker from Mobile Police Patlabor.

Here at OTAQUEST, we love our plastic models. We even have live streams dedicated to building them on our Twitch channel throughout the week. Since 1988, Mobile Police Patlabor has received a manga, anime series, light novels, OVAs, video games, and films. The manga has also received an English translation through VIZ Media. It truly is one of the pinnacle series of the time, even though it might have had a bit of a struggle thanks to Gundam.

With the announcement of the new MODEROID model, fans of the series can build the definitive version of the AV-0 Peacemaker. 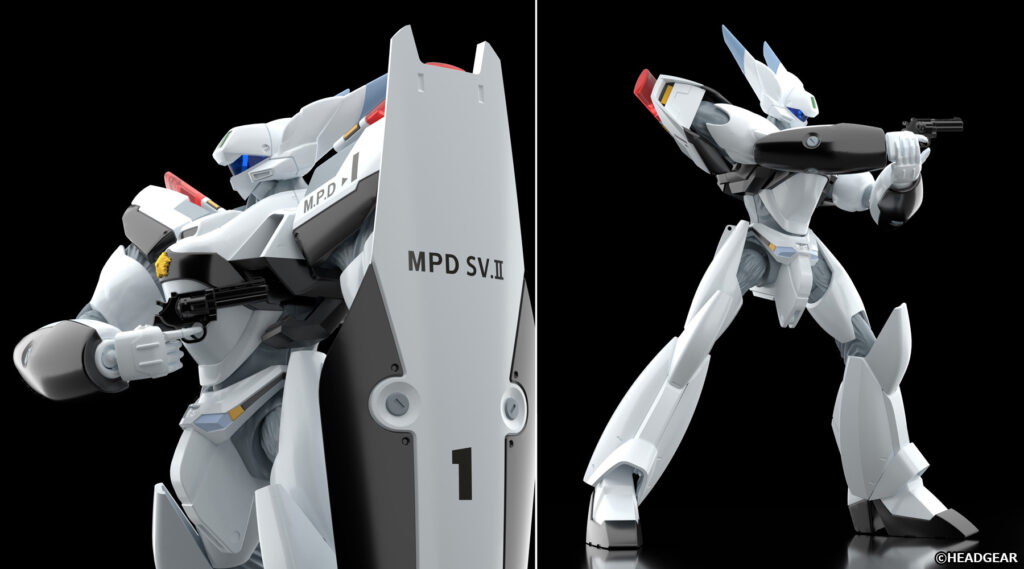 The model is a 1/60 scale recreation of the massive robot that features a number of updates and changes to the version in the series. The direction of the model was overseen by the original creator of the design, Yutaka Izubuchi. The figure is completely posable and comes with water-based decals that you can use on the shield to change it from Unit1 to Unit2. 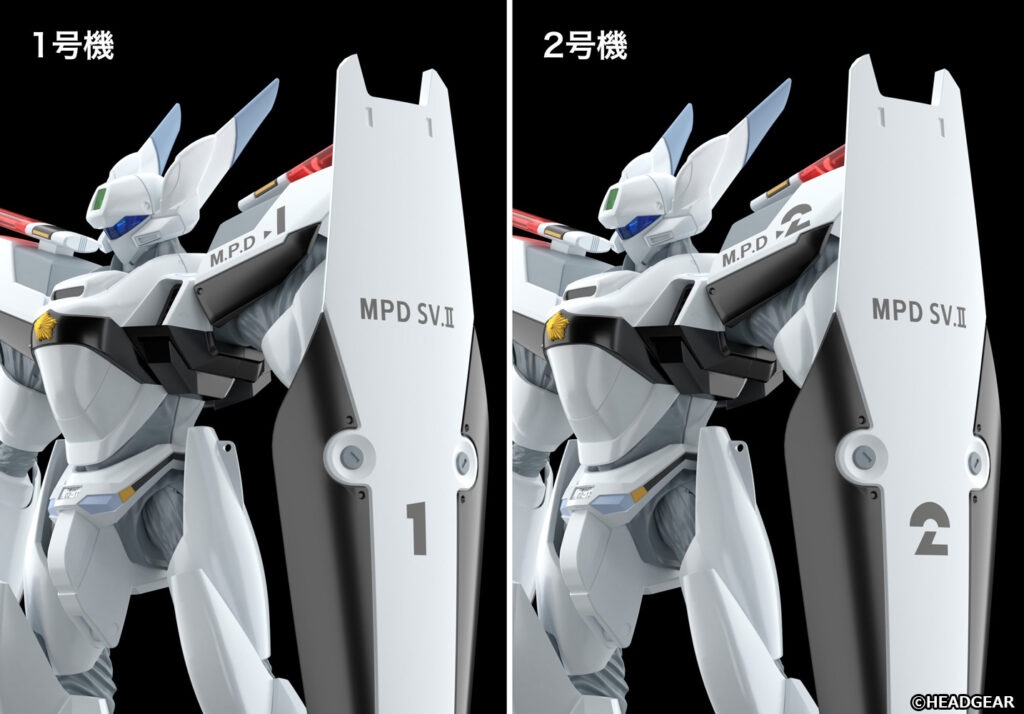 The Patlabor model is currently available to pre-order through Good Smile until 16 June 2021 and is expected to start shipping to customers in November 2021. The kit will cost a modest ¥4,500 (Approx. $42 USD) and since it’s being offered through Good Smile, international buyers will have no problem getting it.

Madö King Granzört Is Getting First Plamo Kits in 32 Years

Patlabor: What Is It and in What Order Should I Watch the Anime?