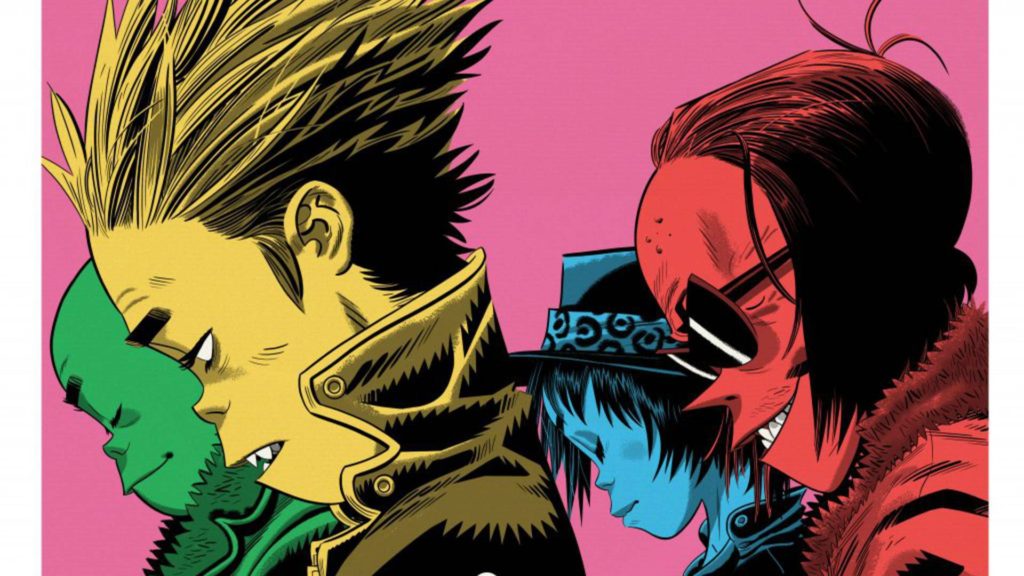 Damon Albarn & Jamie Hewlett’s legendary animated band, Gorillaz, hit the stage in Tokyo to debut their entire upcoming album ‘The Now Now’ days ahead of release on a Boiler Room live stream. The decision to choose Tokyo as the setting for this debut actually makes a lot of sense when you consider the history of the band. As far back as their first self-titled release in 2001 the influence of Japanese culture on the creative team behind the foursome was incredibly apparent. Band member Noodle hails from Japan and has been represented in songs by vocalist Miho Hatori of the Japanese trip-hop group Cibo Matto. In an interview for WIRED (conducted by literary legend Neil Gaiman), Gorillaz designer Jamie Hewlett also makes mention of taking a lot of inspiration from the works of Studio Ghibli for the imagery in their album ‘Demon Days’.

Japan has very frequently played a heavy influence on Western musicians for years, but it’s not terribly often that an act as globally recognized as Gorillaz chooses Tokyo as the setting for a milestone, or acknowledges that influence in such a serious way. It may not be the kind of thing that most fans are going to realize while listening to the new album, but the gesture definitely isn’t lost on us. As a fan of Gorillaz from the very beginning and someone who holds Japanese culture in extremely high regard, it’s always a treat for me to see East & West collide in unexpected ways.

If you’re wondering about the show at Boiler Room itself, it was a solid 44 minute performance of the entire album accompanied by a visual feast, as is very typical of a Gorillaz live show. The live stream of the show was available to view via YouTube for 24 hours, ending this morning, but if you search enough we’re sure you can find clips floating around the internet. Several music videos and clips for the new album have already hit YouTube courtesy of the band, and their new release ‘The Now Now’ will be available everywhere this Friday, June 29th.