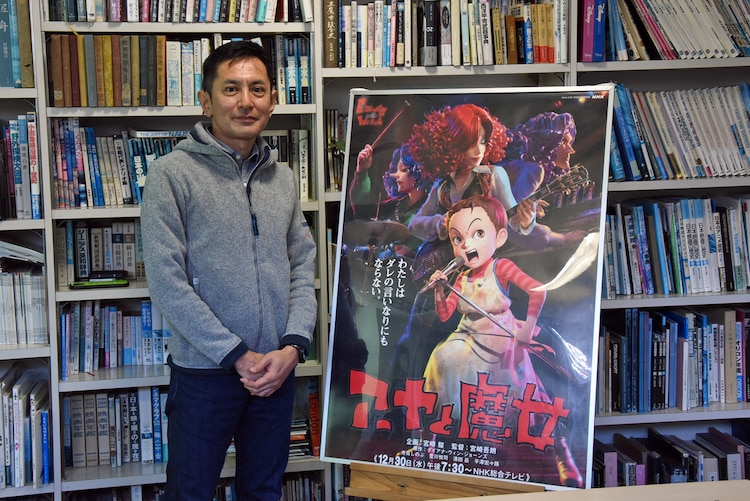 With Studio Ghibli’s first 3DCG feature film Earwig & The Witch (Aya to Majo) set to premiere on NHK in Japan just before the end of the year on 30 December, the promotional campaign for the film is now well underway. Just the other day, the film received its first full-length trailer, showcasing the expressive character animation and backgrounds that blend the CG aesthetic with many of the characteristics that define Ghibli’s animation.

An event was held on 30 November to promote the film. Here, Goro Miyazaki discussed the reason Earwig & The Witch was made as a CG production, and also shared more information about the film’s production. 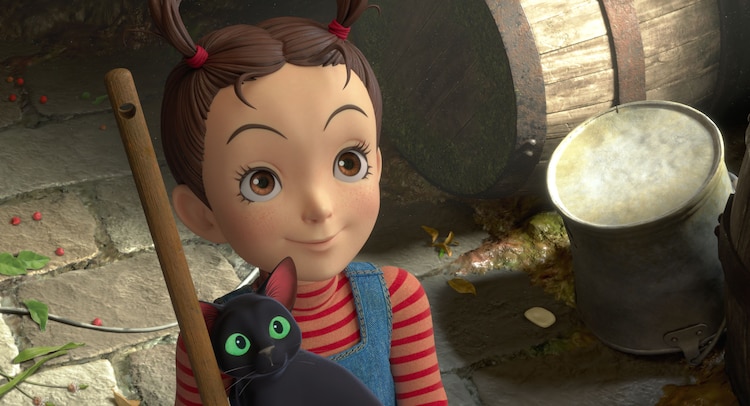 Based on the Earwig and the Witch book from Howl’s Moving Castle author Diana Wynne Jones, the film follows 10-year-old Earwig in 1990s England. Earwig is an orphan unaware of their status as the child of a witch. She is taken in by Bella Yaga and Mandrake, a pair of bizarre individuals who are actually witches disguised as foster parents. Unlike most of the orphans, she actually enjoyed her life at the orphanage, and doesn’t enjoy her life with her new parents. In a house full of witch’s surprises, she uses her wit to get her own back. 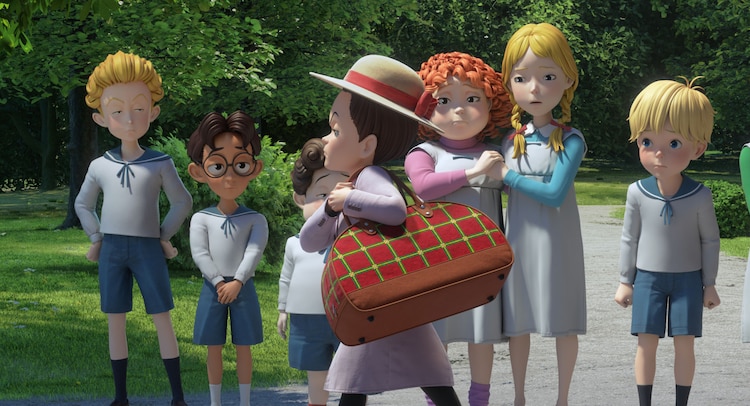 The film adapts the story but makes a few changes from the original work, posthumously published after Diana Wynne Jones’s death. Many details of the book, such as the setting, were more ambiguous and vague compared to other books by the author, Goro Miyazaki noted, and he later realized this was because of the circumstances surrounding Earwig’s publication: ‘I learned this after reading it, but Earwig and the Witch was still a work in progress, with more development on the work set to be done later. The version of the book that was published was this version left as it was before her death.’ 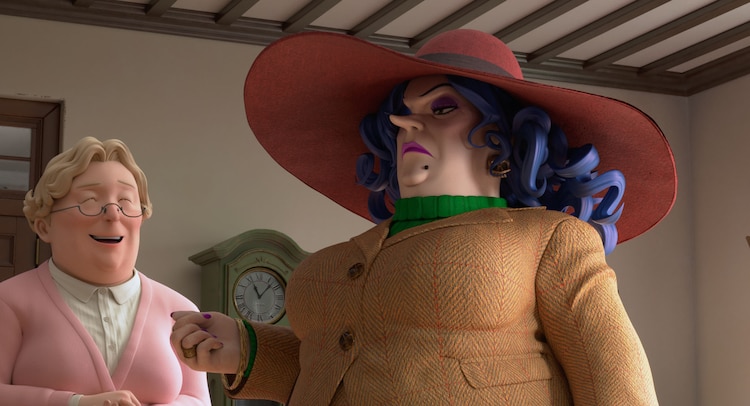 This left gaps in the work that Goro Miyazaki could take artistic liberties within. It allowed him to give the story a more specific setting and change some aspects to fit in it, including the decision to make Earwig’s new mother a member of a rock band. Setting the story in the 1990s allowed for Earwig to be trapped in the house without tools like a smartphone to contact the outside the world. Meanwhile, Goro introduced the rock band because he enjoyed 1970s British rock. Choosing the 90s also allowed Earwig to be born in the 1980s and be around 10 years old, with her new mother’s youth being in the 1970s, when British rock was mainstream. 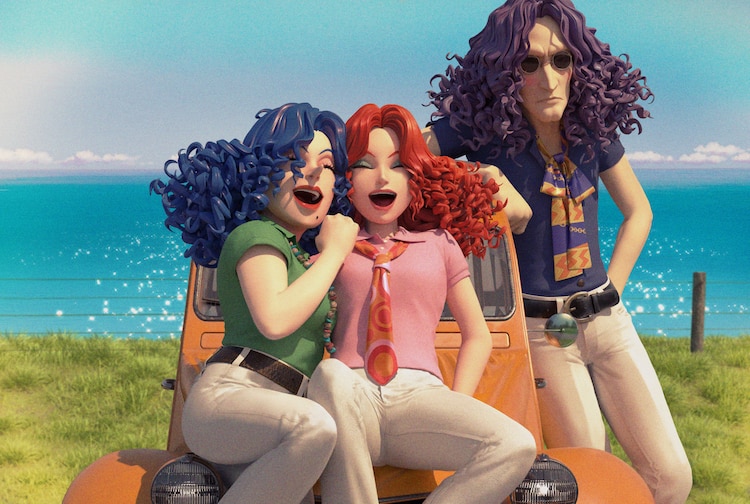 However, the biggest point of discussion for the film is the use of CG animation. While part of this was inspired by Goro Miyazaki’s frustration that CG wasn’t mainstream at the time of the film’s initial conception in 2016 and remains dwarfed by traditionally animated productions in spite of major success stories like Lupin The Third: The First and Stand By Me: Doraemon, a big factor was the need for Studio Ghibli to create something new. ‘Studio Ghibli was created by Toshio Suzuki to have Hayao Miyazaki movies produced. However, these two can’t carry Studio Ghibli forever. After thinking about it, I felt that there’d be no future for the studio if I just copied what they had done, as I would only be making competent, well-done copies of their work. So I thought I should work in CG.’

This didn’t mean he wanted to lean into realism, however, and he took a lot of inspiration from Studio Laika’s Kubo and the Two Strings in how to design the characters and world, with elements such as the hair being created in chunks to reproduce the volume of the original designs as opposed to creating individual strands of hair. 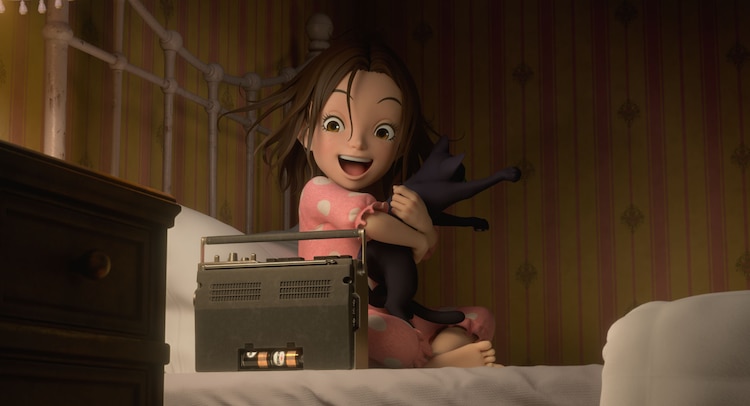 After closing comments about the excitement for the film’s release and that the plan to release it on TV instead of theaters was always in mind for the film even before the pandemic, the event came to an end. Goro Miyazaki and Studio Ghibli’s Earwig and the Witch will be broadcast on NHK in Japan on 30 December.

other James Fujita 3 months ago