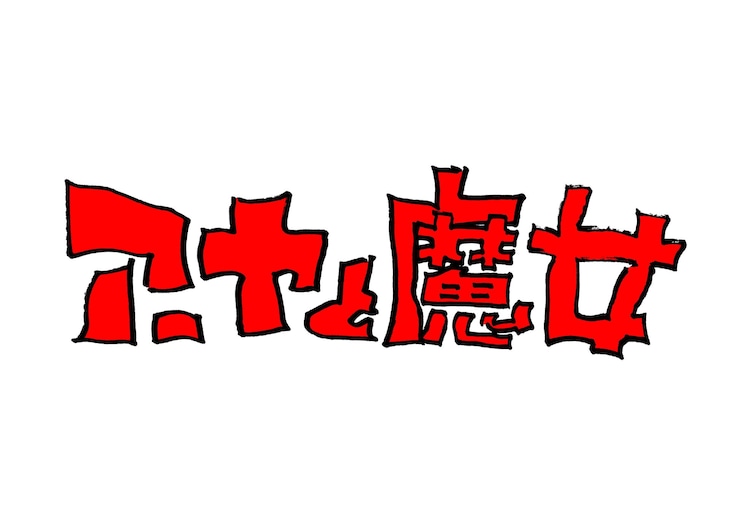 Studio Ghibli’s tentative experimentation with CG animation over the past decade has, overall, been a modest success. A small team assisted Hayao Miyazaki in his first experimentation with CG effects technology with the Ghibli Museum short film Boro the Caterpiller, while his son Goro Miyazaki directed the Ronja, The Robbers Daughter TV series in a co-production between Studio Ghibli and Polygon Pictures. However, these have each been small projects or projects with outside help, so the announcement that Studio Ghibli will be producing a CG-animated feature film called ‘Aya and the Witch’ for NHK is a surprising one. 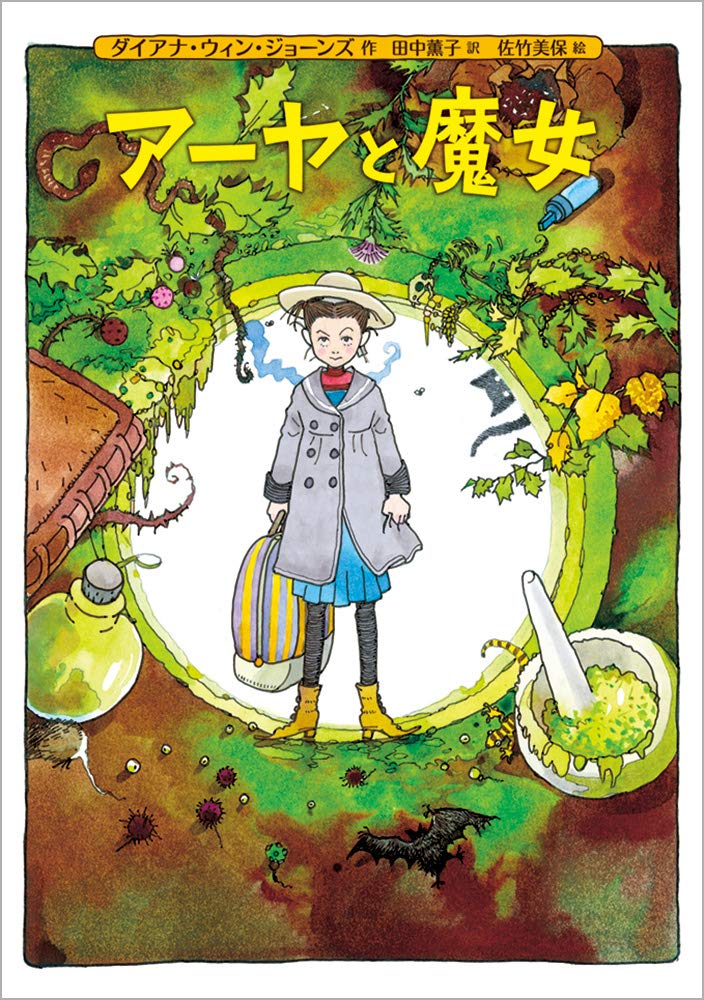 While Boro the Caterpiller saw talented creators like Yuhei Sakuragi (The Relative Worlds) brought into the studio to help assist the company on CG animation, the identity of the team at Studio Ghibli working on this film is a mystery. What we do know, however, is that Goro Miyazaki will be directing this animated feature, while his father Hayao Miyazaki will be a supervisor on the project. The story of the film is an adaptation of British author Diana Wynne Jones’ 2011 story ‘Earwig and the Witch’, making this the second time the studio have adapted the author’s work following the release of Howl’s Moving Castle.

In announcing the film, producer and Ghibli co-founder Toshio Suzuki commented that they were worried how the film would look in a post-COVID landscape, since the fight against the virus is by far the biggest challenge people face and film and TV can’t avoid this reality. However, in a sense, this makes it a film perfect for these times, as Aya’s wisdom and smarts have the ability to overcome any problem.

Although no footage of this CG film has been released so far, Studio Ghibli’s Aya and the Witch will be broadcast on NHK at the end of this year in Winter 2020.