Granblue Fantasy and McDonald’s Team Up in Tasty New Collab 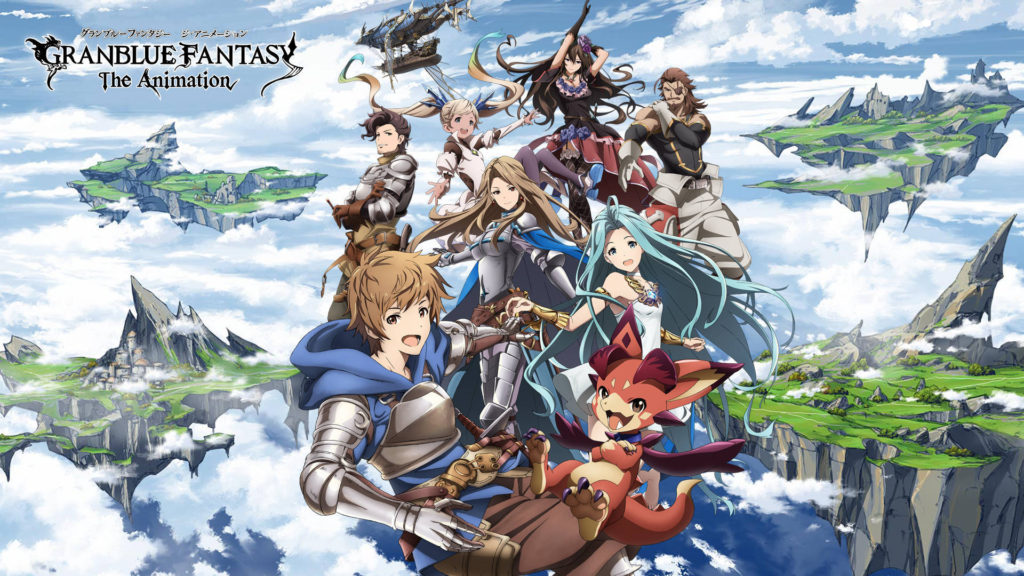 How’s this for some “thinking outside the bun”? Ah, wait, wrong fast food chain slogan. McDonald’s Japan is about to cast a money-draining spell on a bunch of hungry gamers’ wallets, as they officially roll-out a collaboration with the immensely popular mobile fantasy RPG Granblue Fantasy. Beginning on October 11, you’ll be able to visit any McDonald’s location across Japan to pick up… ah, it seems these menu items still need to be appraised, as their stats are unclear.

That’s all ok though! We have official Granblue Fantasy illustration featuring our favorite characters serving and enjoying hamburgers. I hope that there is plenty more of this art coming out of this collab.

We’ll bring you more details on the collab, including the exact menu items and exclusive goods you can expect to find.

Granblue Fantasy is an online, mobile-focused RPG by Cygames featuring artwork by Hideo Minaba. It was released in 2014, and has registered a massive number of players; over 10 million since March of 2016. International players can join in on the fun too, as the game is fully-playable in English, though you do have to switch your application store of choice over to Japan to download it. There was also an anime produced earlier this year by A-1 Pictures that ran for 13 episodes from April until June.

A-1 PicturesCygamesGranblue FantasyMcdonalds
Join Our Discussions on Discord
Join Now