Granblue Fantasy Project Re:Link to Release on PS4 in English 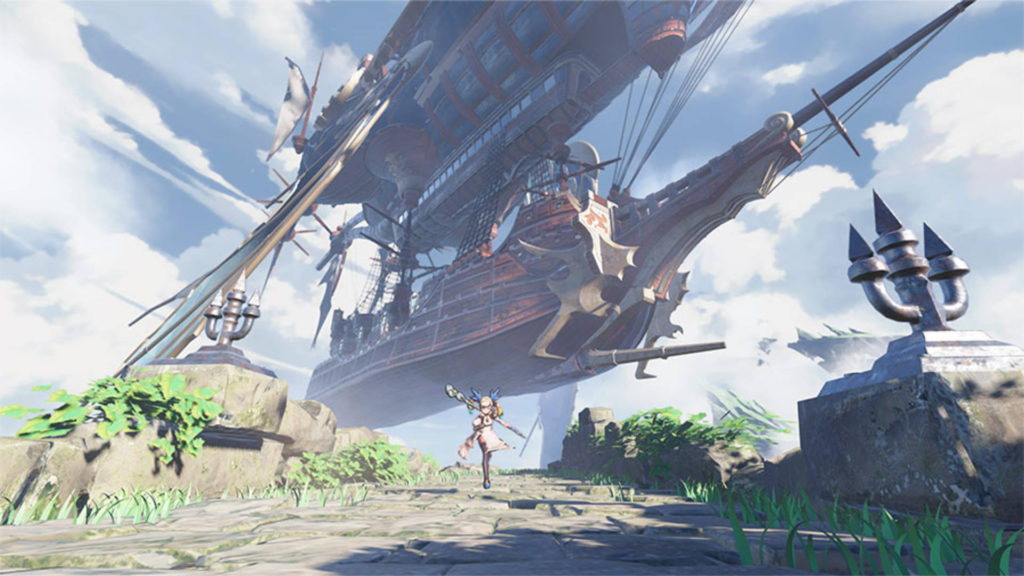 While I’ve long been aware of the massive impact Cygames’ original Granblue Fantasy smartphone title has had on the mobile gaming landscape in Japan, I’d be lying if I said I ever cared to give it a try. Three years after the game originally launched, when the anime series began airing, I again found myself unable to get overly interested in the series; but maybe that’s all about to change. During an interview with Japanese gaming website Gematsu, Cygames announced that their upcoming collaborative PlayStation 4 RPG title with Platinum Games, Granblue Fantasy Project Re:LINK, will be localized in English.

While in-depth gameplay elements aren’t exactly the first thing that comes to mind when thinking about the current Granblue Fantasy game on smartphone devices, every bit of footage revealed for the upcoming title defies everything I’ve come to expect. From visuals to combat and everything in-between, there really does seem to be a whole lot to look forward to with the upcoming title. Combining the pre-existing lore of Cygames’ Granblue Fantasy with the development prowess of Platinum Games, and well, chances are we’re in for something great.

Though it was shared during the interview that the game would be localized in English-language, Cygames reiterated that they are still yet to announce where, or when, the game will be released. Until that information is announced, however, we’re going to have to remain cautiously optimistic and look forward to the next time we’re actually able to look at the game. If you’re interested in checking out further information on the game, you can check out the recently updated Granblue Fantasy Project Re:LINK official website.