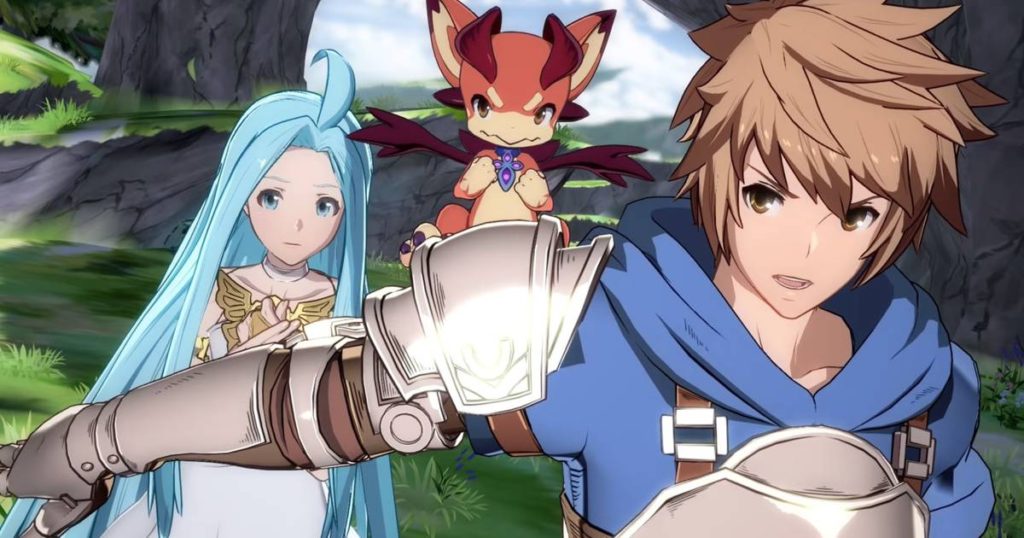 The popularity of Granblue Fantasy ever since it released for mobile devices in March 2014 can’t be understated. Alongside the massive success of the title on mobile devices the series has branched out and received an anime series in 2017 with a new console game titled Granblue Fantasy Project Re:Link previously announced to be on the way from series developer Cygames and Platinum Games.

Joining these projects following its announcement during this weekend’s Granblue Fantasy Fes 2018 at the Makuhari Messe is Granblue Fantasy Versus, a brand new 2D fighting game utilizing the IP and its characters which is being developed by Arc System Works.

Coming to PlayStation 4 in 2019, this brawler follows the formula of many of Arc System Works other fighting titles such as Dragon Ball FighterZ while utilizing the signature art style of the series itself. Music for the title will be handled by Stella Magna, a group who have previously handled much of the music for the series alongside famed composer Nobuo Uematsu.

Promised during this announcement was a ‘substantial’ story mode with eSports support for a competitive scene also being teased.

Despite the massive success of the game in its home nation of Japan, the series is still relatively unknown outside of the country due to the lack of an official release for any media related to the franchise aside from the anime on Crunchyroll. With an ambitious game in the works from Platinum Games alongside this 2D fighting game from Arc System Works, however, the series could be poised to make a big splash internationally if Cygames so desires.

Irrespective of this, Granblue Fantasy Versus looks like another visually impressive and fun brawler from the developer which many fighting game fans will be keeping a close eye on during the build-up to the title’s launch in Japan next year. Those interested in checking out further details, be sure to check out the game’s official website.